The Life and Work of Elizabeth Colson: Home

This guide provides links to library and web resources on the life and work of Dr. Elizabeth Colson (1917-2016).

This page is in memory of Dr. Elizabeth Florence Colson, 1917-2016, a preeminent Berkeley anthropologist who lived and worked in the Gwembe Tonga region of Zambia. 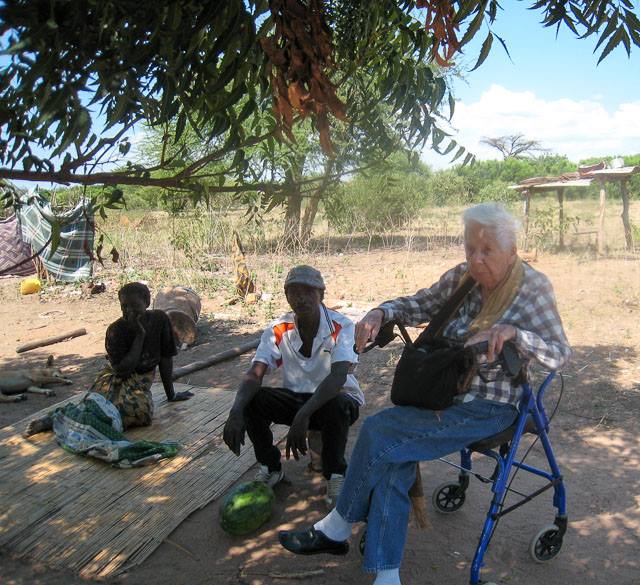 "Elizabeth keep collecting information and writing right to the end. Here she is on a visit collecting event diaries from longtime friends just last year. She has one thing still in press as I write this--a mere seventy-six years after she wrote her MA thesis on Pomo acculturation. As I count them, her oeuvre includes almost 350" writings! - Norman Buchignani

A major bibliography of Elizabeth Colson's published and unpublished work, from 1940 to 2016, has been compiled by Norman Buchignani.

To view the .ris (bibliographic information) in a citation manager, you will shortly be able to download the file and change the ending from .txt to .ris, then import into Endnote, Zotero, or Refworks.

Send additions or suggestions to the Anthropology Librarian, UC Berkeley 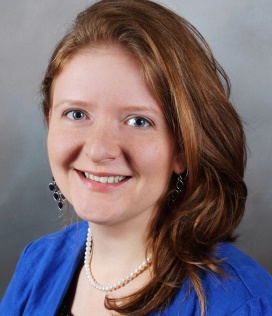 Celia Emmelhainz
Email Me
Contact:
Schedule a virtual appointment above, or email for other options.
Subjects: Anthropology, Archaeology, Folklore