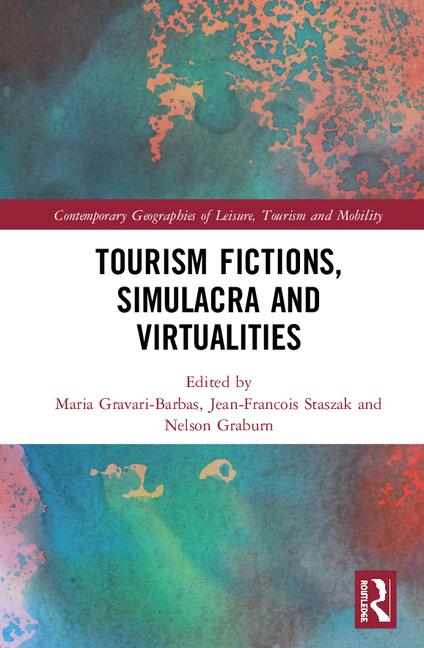 Tourism Fictions, Simulacra and Virtualities offers a new understanding of tourism's interaction with space, questioning the ways in which fictions, simulacra and virtualities express tourism in the built environment and vice versa. Since its beginnings, tourism has inspired themed built environments that have a constitutive, and sometimes problematic, relationship with the "real" world and its architectural references. This volume questions and rethinks the different environments constructed or adapted both for and by tourism exploring the relationship between the "real" and the "unreal" within the tourist bubble and the ways in which the real world inspires simulacra for tourism use. Adopting an interdisciplinary approach this book touches on a wide range of geographical areas, eras and subjects such as post-socialist tourism in Poland, the Hawaiian imaginary in Las Vegas, Rio de Janeiro's Little Africa, as well as multiple instances of virtual reality in tourism. This timely and innovative volume will be of great interest to upper level students, researchers and academics in tourism, architecture, cultural studies, geography and heritage studies.