Finding General Plans is a bibliographic research guide to locating general plans, especially for California and the San Francisco Bay Area, in the UC Berkeley libraries.

What is a general plan? General plans have many synonyms, among them comprehensive plan, development plan, land-use plan,master plan, and urban plan. Simply stated, a general plan is "the official statement of a municipal legislative body which sets forth its major policies concerning desirable future physical development..." (Kent, The Urban general plan, 1964). As further elaborated in Planning made easy (Toner, et al., 1994), a general plan is:

Note that in California state law requires that each general plan contain the following seven elements: circulation, conservation, housing, land use, noise, open-space, and safety, as defined in the California Government Code (Title 7, Division 1, Chapter 3, Article 5, Section 65302). Optional elements often adopted include economic development, infrastructure, public services and facilities, and recreation. Both required and optional elements may be published as a single document or as individual items or both.  For a straightforward introduction to the general plan in California, see A Citizen's guide to planning (California Office of Planning and Research, 2001). 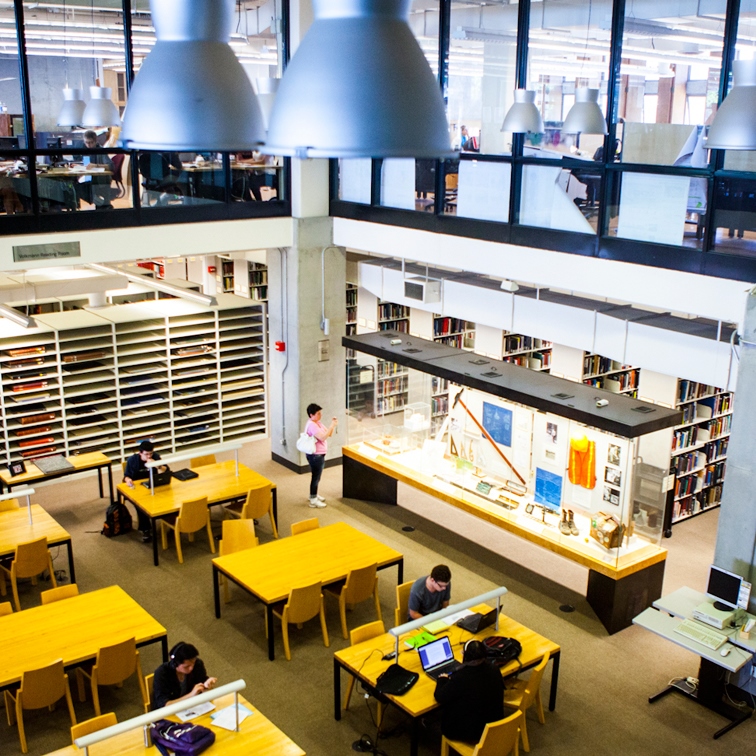