Inspired by "Beyond Curie": 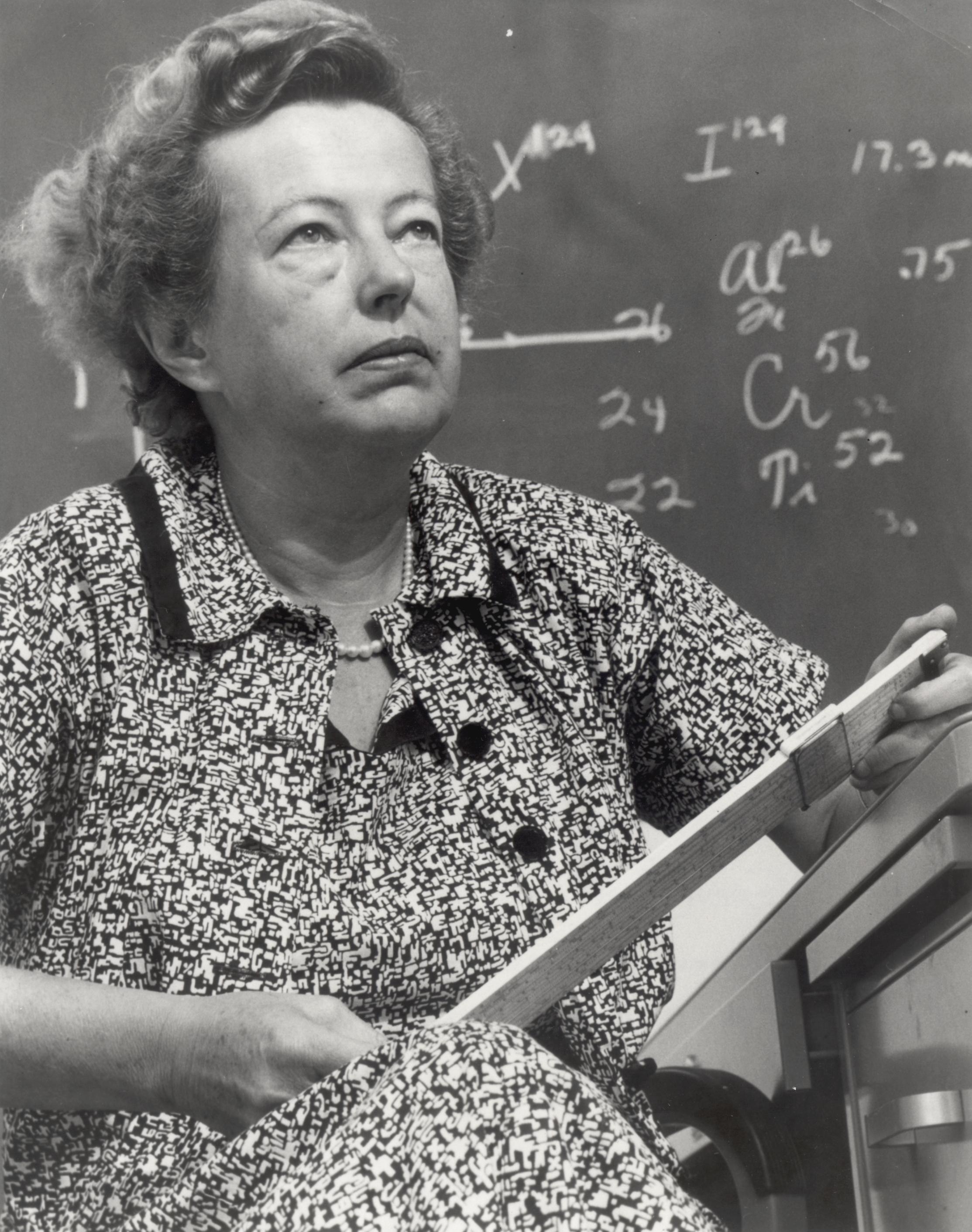 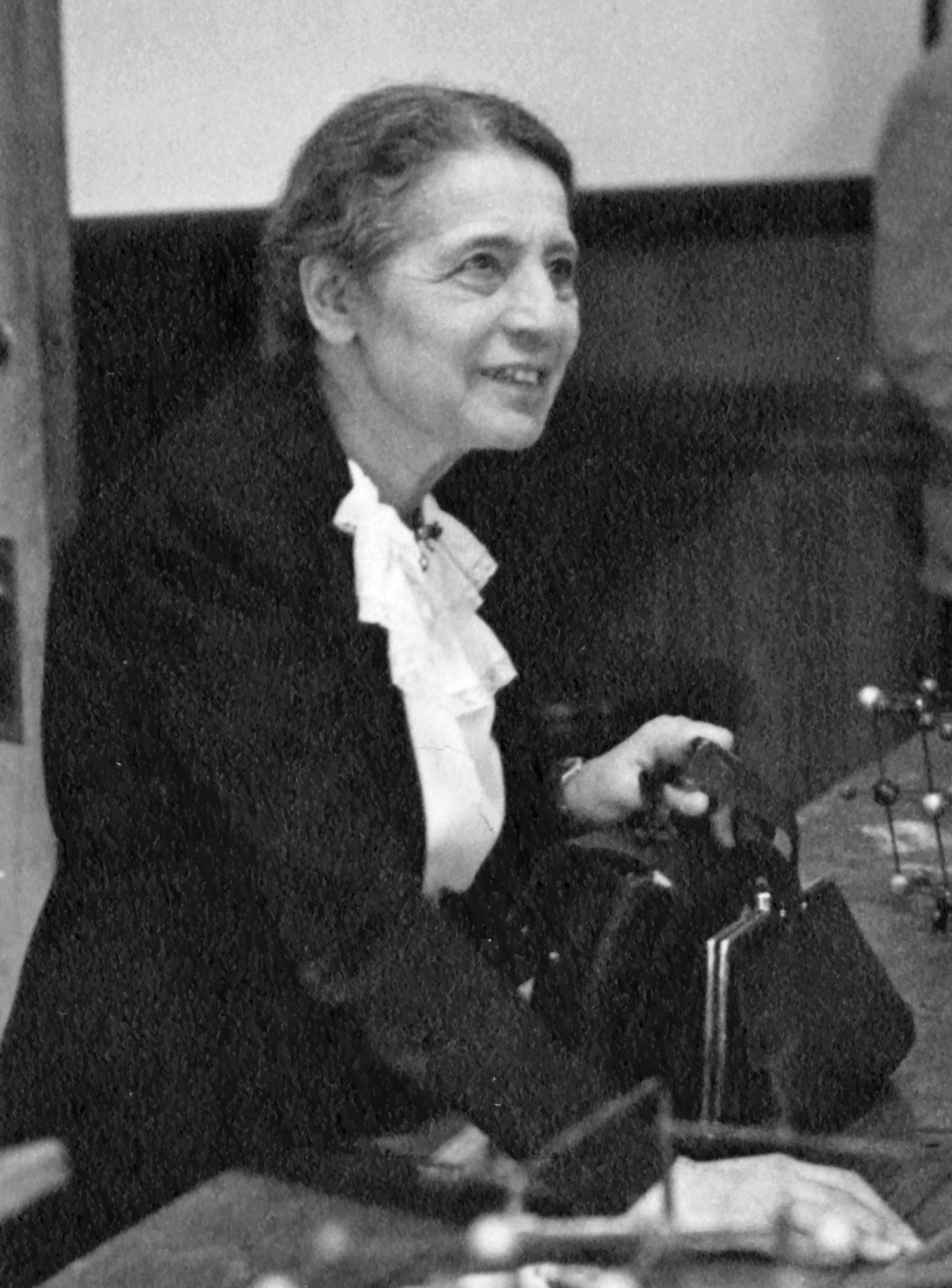 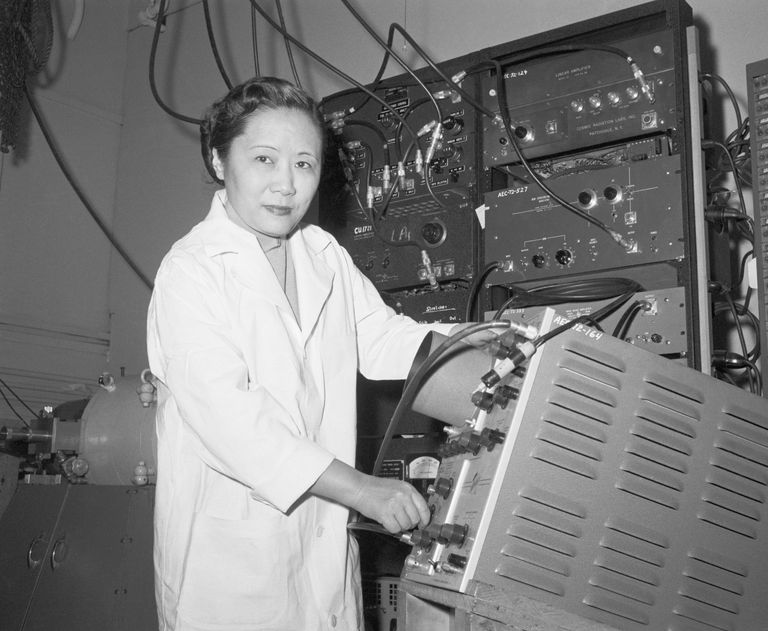 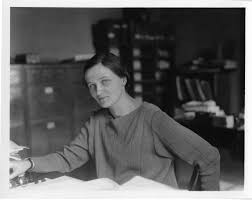 Credit to "Beyond Curie" by Scott Calvin for inspiring the exhibit.