We now have access to two archival collections from Wiley Digital Archives: the Royal College of Physicians Collection and the British Association for the Advancement of Science Collection.

The RCP collection contains manuscripts, maps, photographs, and personal papers from the 14th to the 20th centuries on the RCP’s changing role in setting standards in medical practice. 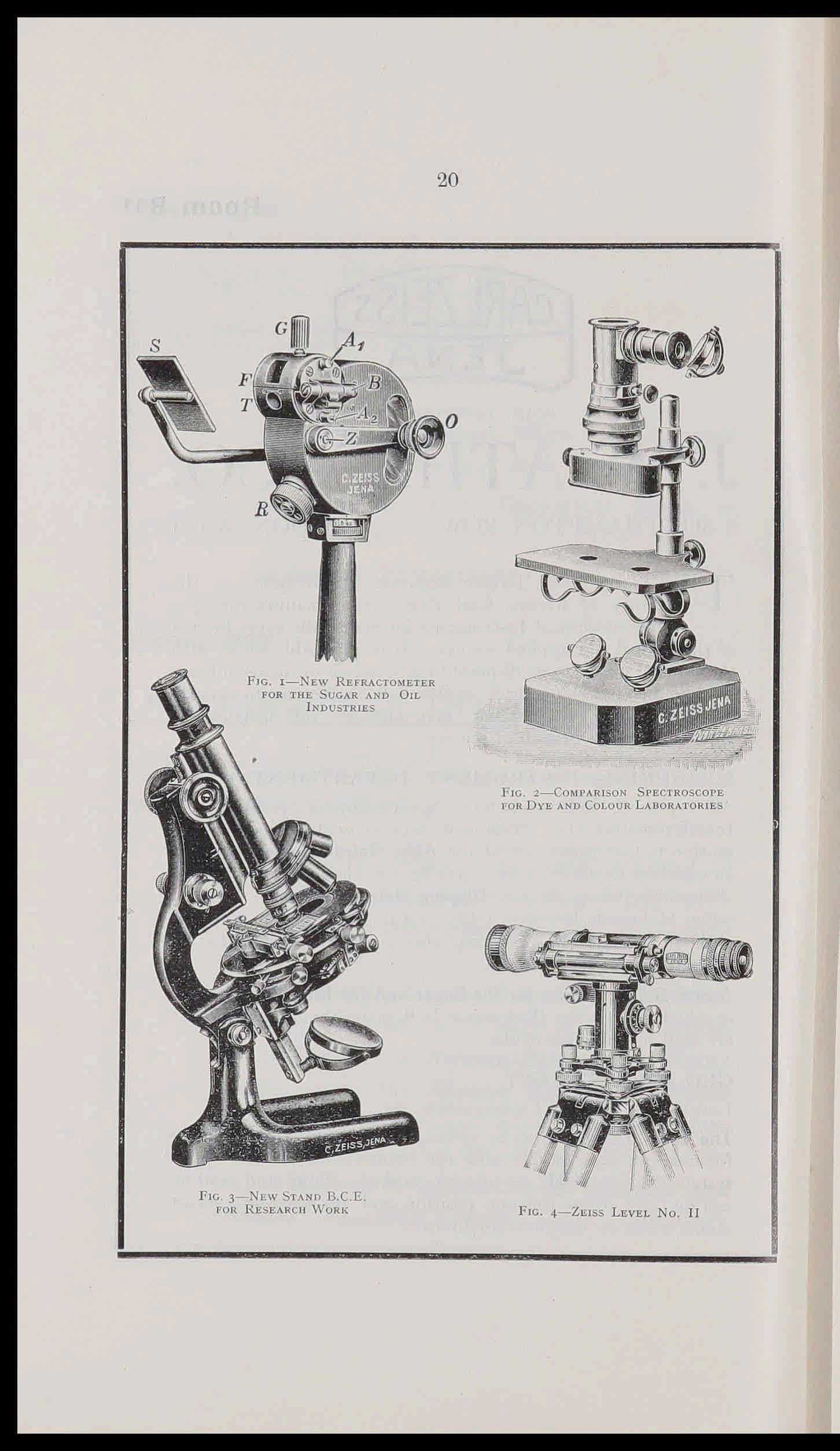 The BAAS collection documents the 19th and 20th century efforts of the British scientific community to establish science as a professional activity and make Britain into a globally competitive center for science. It includes reports, manuscript materials, newspaper clippings, photographs, brochures and catalogues; field reports and minutes; annual reports.

Featured Topic: South of the USA

International Perspectives on LGBTQ Activism and Culture, part of Archives of Sexuality and Gender, examines populations and areas of the world previously underrepresented in prevailing scholarship on sexuality and gender, with a particular focus on southern Africa and Australia. The module also provides significant coverage of lesbian and feminist organizations, and lesbian culture internationally. Including manuscripts, periodicals and other ephemera, International Perspectives on LGBTQ Activism and Culture totals around 450,000 pages of content dating from the 1820s, with the bulk of the material between 1970–2016.

Archives of Sexuality and Gender also includes LGBTQ History and Culture Since 1940 and Sex and Sexuality, Sixteenth to Twentieth Century.