Welcome to the Library Session for STEER! 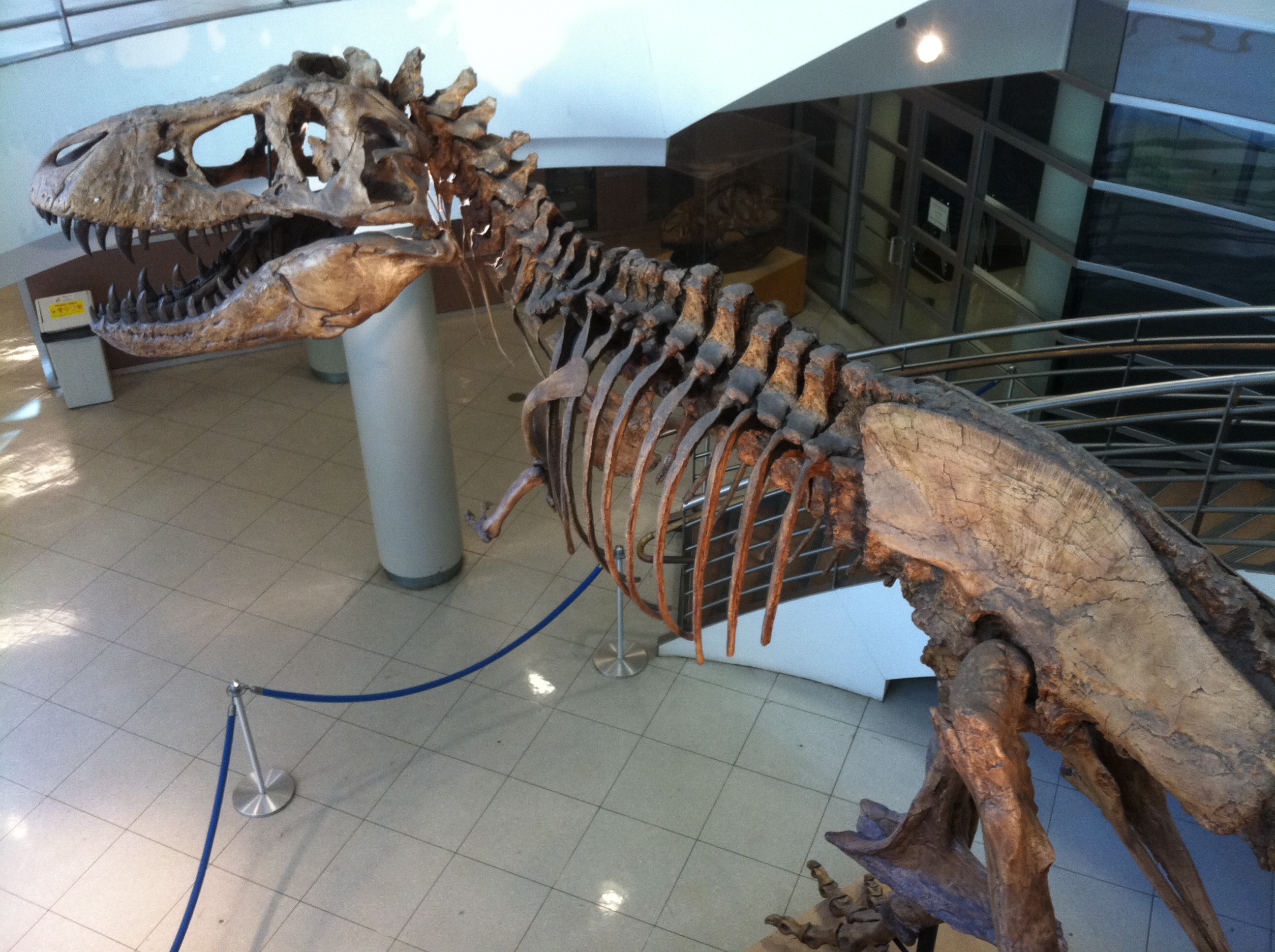 When a topic is new to you and you need an overview of the topic, encyclopediae and textbooks are great at giving an overview or introduction.
Examples:

For more detailed exploration of a topic, books provide the focus you want.
Examples:

For lab research, handbooks and lab protocols provide information on the materials and procedures for experimental work.
Examples:

The next format type is journals. They report on the findings of current research studies, offering the most up-to-date and detailed information on a topic.
A single journal issue will have many articles, and each article is devoted to a research study. There is a standard pattern in how journal articles are written, and knowing this pattern will help you find the information you need:

Finally, databases are what you use to find journal articles. Databases let you search across many (often millions) of journal articles to find the papers relevant to your research topic. PubMed, Web of Science, and Embase are examples of article databases at UC Berkeley.

On July 27, 2021, OskiCat is going away, and a new UC-wide catalog makes its debut, called UC Library Search.

What to consider when thinking about your research topic
Much current research in environmental health is interdisciplinary.
The terms you use when searching PubMed, Web of Science, or other databases may need to include concepts from different fields of science.

Is your topic researchable?
Effects of vehicular emissions from 1995 Toyotas on elderly women in Berkeley
Health effects of seasonal variation in PM2.5 levels in the San Francisco Bay Area
Air pollution in the United States

Information on chemicals/substances
Before you delve into the research literature on a topic, it can be helpful to get some basic information on the substance(s) of interest.

Subject terms tend to have a single, unambiguous definition. Example:

What is evidence?
All research is (potentially) "evidence" and there are no "perfect" studies.
Critically evaluating what you read will help any unearth biases or methodological shortcomings that may be present

Is there an agenda (bias)?
It's doubtful that any study of humans is without some kind of bias, either in the study design, or in the author's pre-existing beliefs. How bias in methodology was controlled and the significance of bias in any particular study is what's relevant.

This article (PDF) discusses the "manufactured uncertainty" created by industry groups that sponsor research and publishing on chemicals.

If your goal is to understand beliefs and meanings in the group with whom you are working, then qualitative studies can be important.

Reliability and validity
Reliable data collection: relatively free from "measurement error."
Is the survey written at a reading level too high for the people completing it?
If I measure something today, then measure it again tomorrow using the same scale, will it vary? Why?
Validity refers to how well a measure assesses what it claims to measure
If the survey is supposed to measure "quality of life," how is that concept defined? Is it measurable?

A step-by-step guide to writing a research paper, from idea to full manuscript. Excellent and easy to follow blog post by Dr. Raul Pacheco-Vega.