The resources listed in this guide are in reference to forced sterilization within Indigenous Communities.

We take a moment to recognize that Berkeley sits on the territory of xučyun (Huichin) (Hoo-Choon), the ancestral and unceded land of the Chochenyo (Cho-chen-yo) speaking Ohlone people, the successors of the historic and sovereign Verona Band of Alameda County. This land was and continues to be of great importance to the Muwekma (Muh-wek-muh) Ohlone Tribe and other familial descendants of the Verona Band.

We recognize that every member of the Berkeley community has benefited, and continues to benefit, from the use and occupation of this land since the institution's founding in 1868. Consistent with our values of community and diversity, we have a responsibility to acknowledge and make visible the university's relationship to Native peoples. By offering this Land Acknowledgement, we affirm Indigenous sovereignty and will work to hold the University of California, Berkeley more accountable to the needs of American Indian and Indigenous peoples.

Amá is a feature length documentary which tells an important and untold story: the abuses committed against Native American women by the United States Government during the 1960’s and 70’s: removed from their families and sent to boarding schools, forced relocation away from their traditional lands and involuntary sterilization.

The result of nine years painstaking and sensitive work by filmmaker Lorna Tucker, the film features the testimony of many Native Americans, including three remarkable women who tell their stories - Jean Whitehorse, Yvonne Swan and Charon Aseytoyer - as well as a revealing and rare interview with Dr. Reimart Ravenholt whose population control ideas were the framework for some of the government policies directed at Native American women.

It is estimated over a twenty-year period between 1960 and 1980 that tens of thousands of Native American women were sterilized without their knowledge or consent. Due to poor record keeping during this era the number may in fact be much higher. Many of these women went to their graves having suffered this incredible abuse of power.

The film ends with a call to action – to back a campaign to get a formal apology from the American government, which would then open the door for the women to bring forth a lawsuit. This call to action will be supported by an online petition on the film’s website.

The film had its world premiere in London on December 6, 2018 during the Global Health Film Festival and its U.S. premiere on February 7, 2019 during the Santa Barbara International Film Festival.

Amá has been picked up for distribution by Dartmouth Films, which is working to have the film acquired for national and global audiences while also executing an outreach plan to ensure that the film is screened widely in Native American communities and in major film festivals. 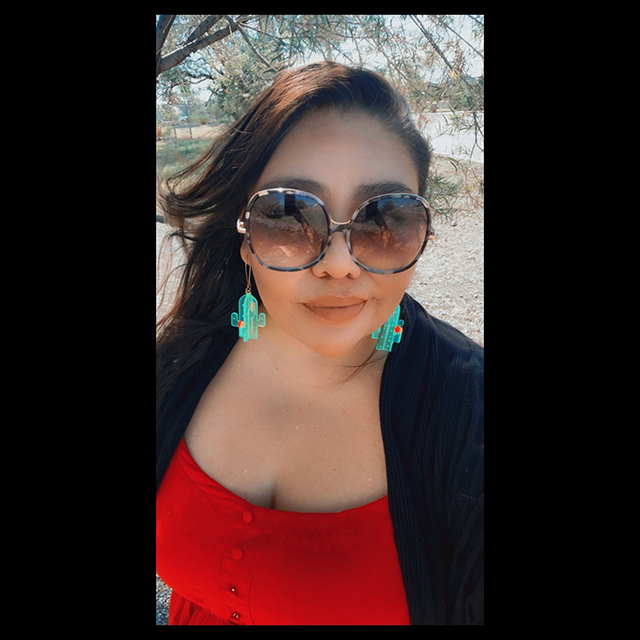