UC Berkeley's On the Same Page program gives new students (and everyone else!) at Cal something to talk about 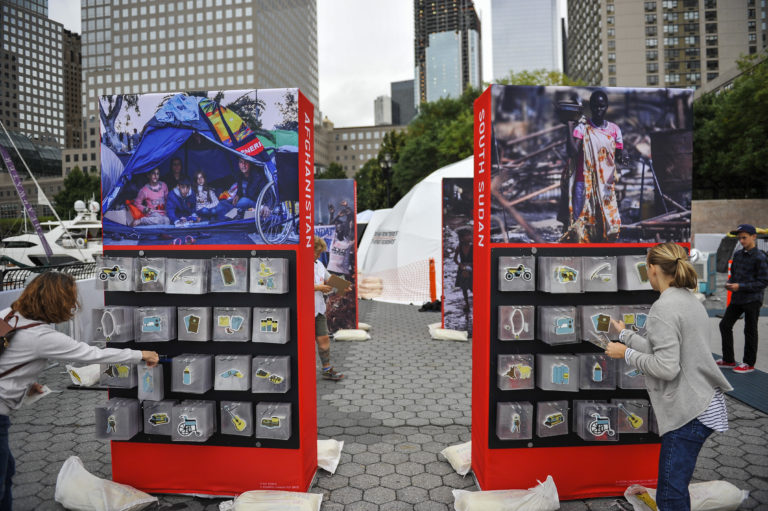 Presented by Doctors without Borders, Forced From Home is a one-hour guided tour through an interactive exhibition designed to educate the public about the global refugee crisis. With experienced Doctors Without Borders aid workers leading the tour, visitors can engage with stories and materials gathered from refugee camps, sea rescue missions, and emergency medical projects around the world. This immersive tour will bring visitors closer to the real experiences of people displaced by violence and extreme hardship worldwide. 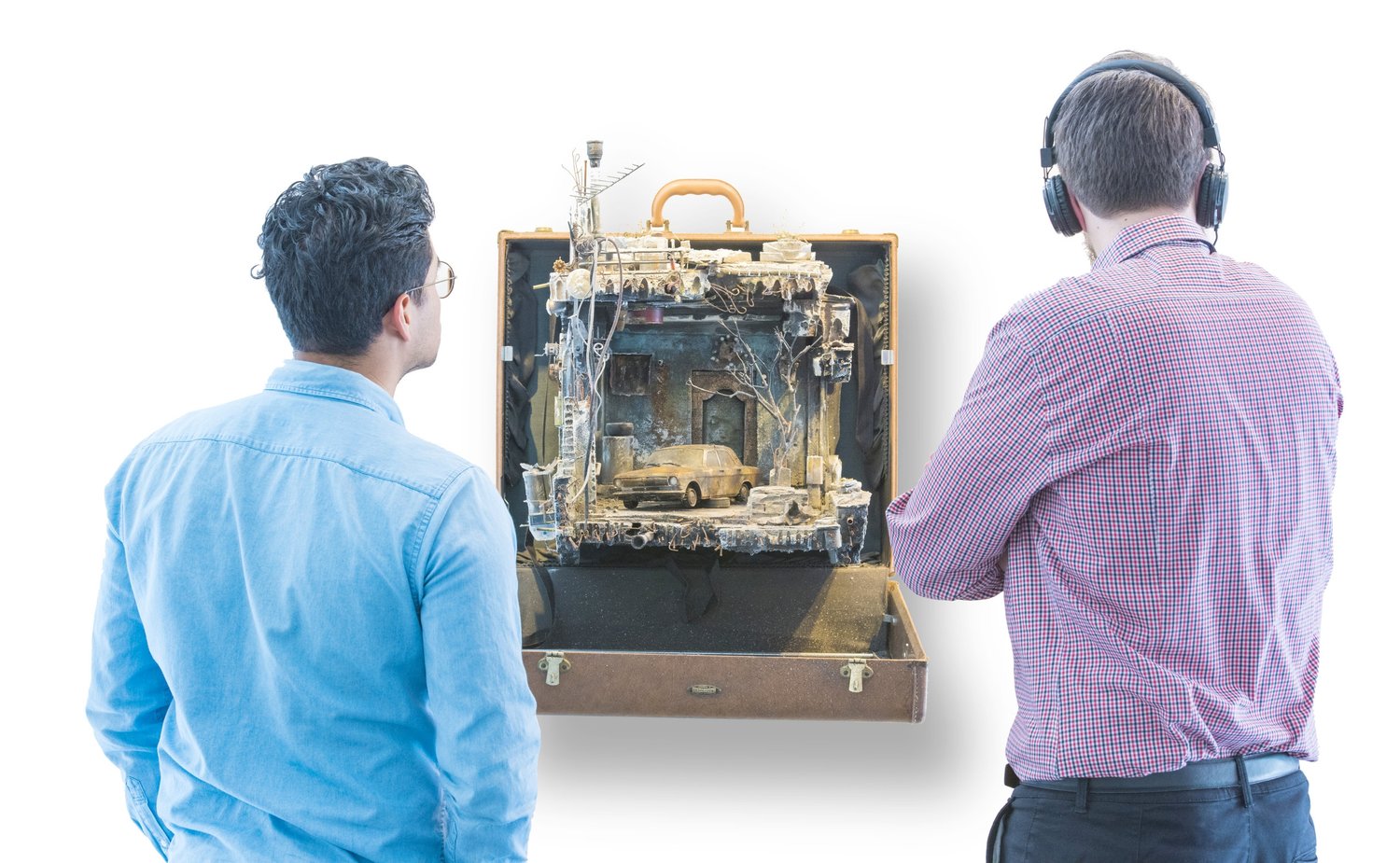 "UNPACKED: Refugee Baggage seeks to humanize the word “refugee.” Created during the summer of 2017, this multi-media installation is the work of Syrian-born, New Haven CT artist and architect Mohamad Hafez and Iraqi-born writer and speaker Ahmed Badr.

For UNPACKED: Refugee Baggage Hafez sculpturally re-creates rooms, homes, buildings and landscapes that have suffered the ravages of war. Each is embedded with the voices and stories of real people — from Afghanistan, Congo, Syria, Iraq and Sudan — who have escaped those same rooms and buildings to build a new life in America." 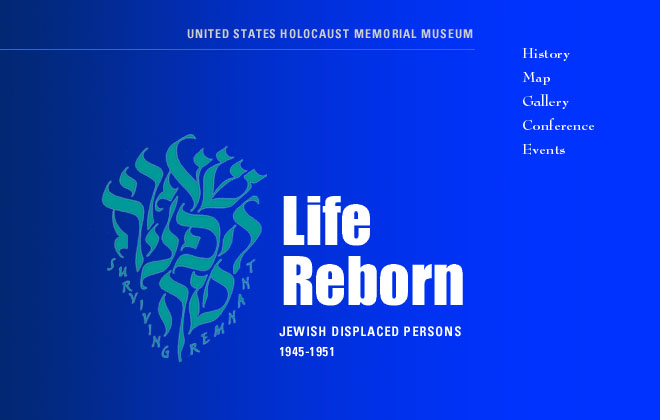 "May 8, 1945, marked the end of hostilities and a turn toward peace for war-ravaged Europe. For those who had survived the Nazi Holocaust, however, the end of the war brought the beginning of a long and arduous period of rebirth. Following the defeat of Nazi Germany in the spring of 1945, as many as 100,000 Jewish survivors found themselves among the seven million uprooted and homeless people classified as displaced persons (DPs)." 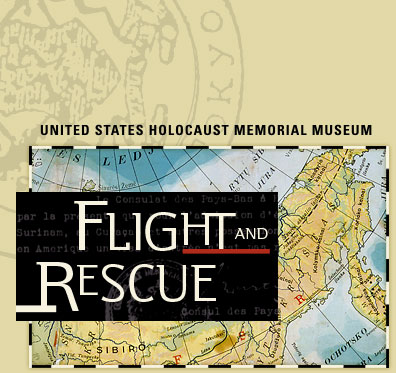 "Following the German invasion of Poland on September 1, 1939, hundreds of thousands of Jews and countless other Polish citizens fled eastward ahead of the German advance. On September 17, under a secret agreement with Germany, Soviet troops occupied eastern Poland, where an estimated 300,000 Jewish refugees accepted Soviet rule as the lesser of two evils and stayed. Some 40,000 Jews continued south into Romania and Hungary or northeast into Lithuania, fearing arrest by either the Nazis or the Soviets, or hoping to emigrate abroad from unoccupied territory." 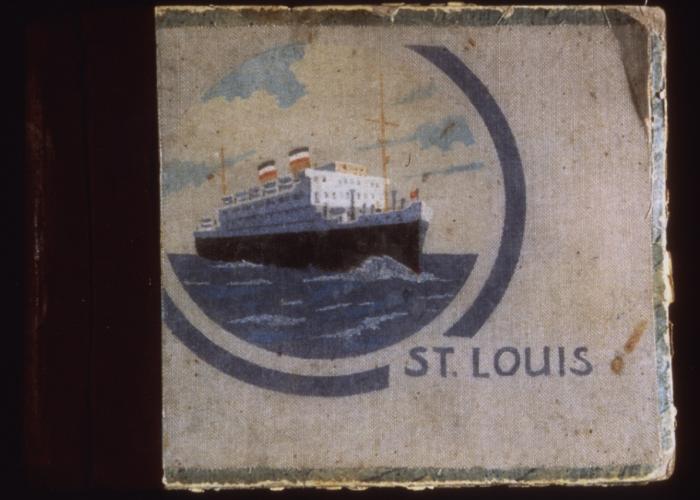 Voyage of the St. Louis

"On May 13, 1939, the German transatlantic liner St. Louis sailed from Hamburg, Germany, for Havana, Cuba. On the voyage were 937 passengers. Almost all were Jews fleeing from the Third Reich. ... After Cuba and then the United States denied these refugees entry, the St. Louis was forced to return to Europe on June 6, 1939. "