Purpose of this Guide

The purpose of this guide is to make citation formats easily available for undergraduate students to reference. This guide has an emphasis on MLA Format but also includes Chicago Style and APA format as well as tips for working through writer's block.

Give credit where credit is due! It is important to cite a source to avoid plagiarism. Citing books, articles, and media as references for your written work allows you to include and expand upon credible and scholarly authors' works. Here, we will be focusing on in-text citations for books, articles, media, electronic resources, lectures and presentations. If you find that the citation you are looking for is not here, please refer to the external links provided under the "resources" section below.

When citing from print source such as a book, include the author(s) and page number. MLA in-text citation calls for parenthetical citations. There are a variety of way to do this. See the sample sentences below! 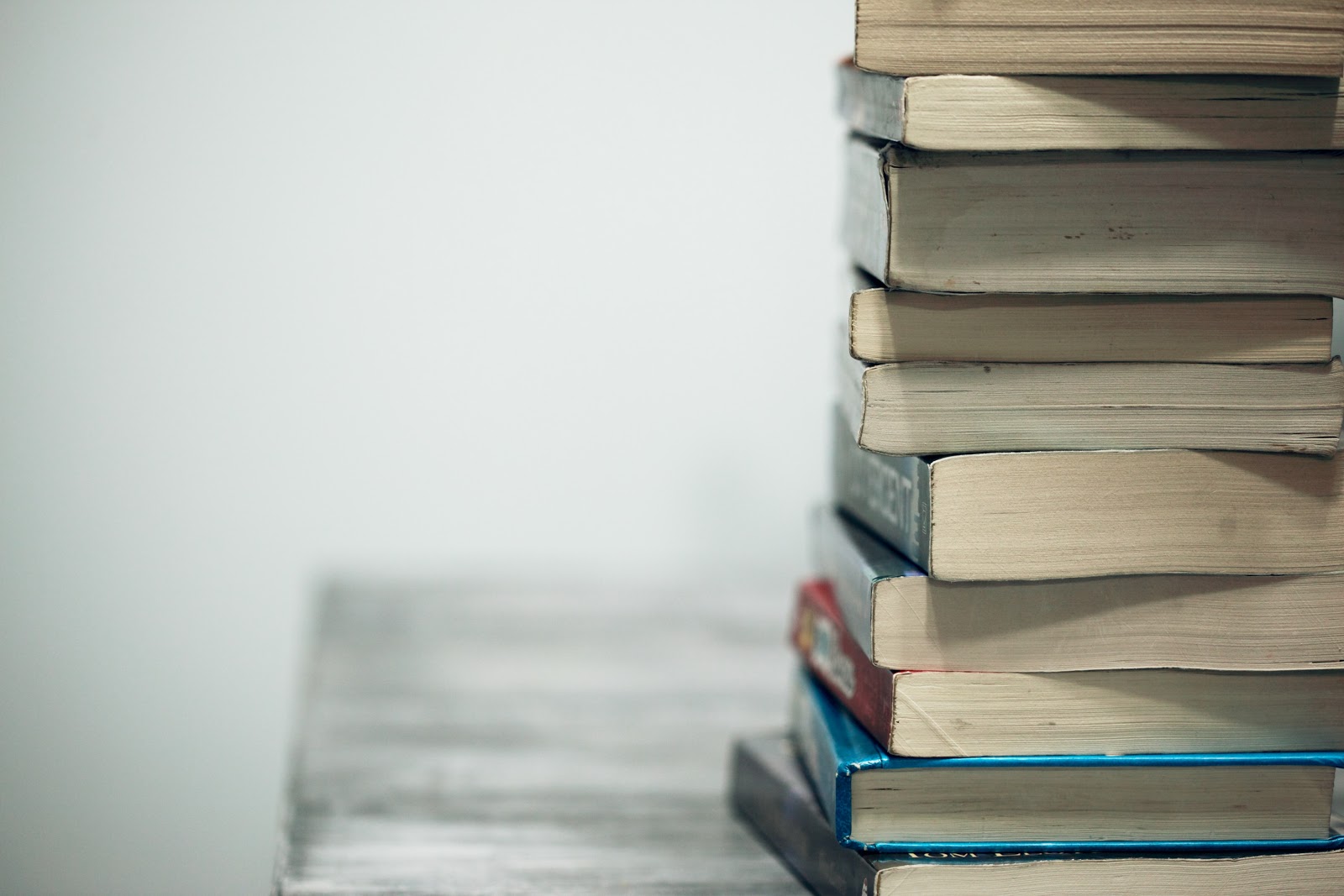 Photo by Sharon McCutcheon on Unsplash

Ex. 1: Citing a book with one author.

Mr. Falkland reveals his feelings of despair to Caleb when he yells, "I began life with the best of intentions and the most fervid philanthropy; and here I am—miserable—miserable beyond expression or endurance" (Godwin 114).

Godwin reveals Mr. Falkland's feelings of despair by stating, "I began life with the best of intentions and the most fervid philanthropy; and here I am—miserable—miserable beyond expression or endurance" (114).

Ex. 2: Citing an article with more than one author.

The authors' claim "nitrogen emissions in California are 3-10 times greater than in the other ten states" (Fenn et al. 2).

Fenn et al. claim "nitrogen emissions in California are 3-10 times greater than in the other ten states" (2).

Ex. 3: Citing a source with an unknown author.

According to the Climate Action Plan, flooding and cliff erosion reduce the amount of “nearshore habitats such as rocky intertidal areas and sandy beaches” (56). 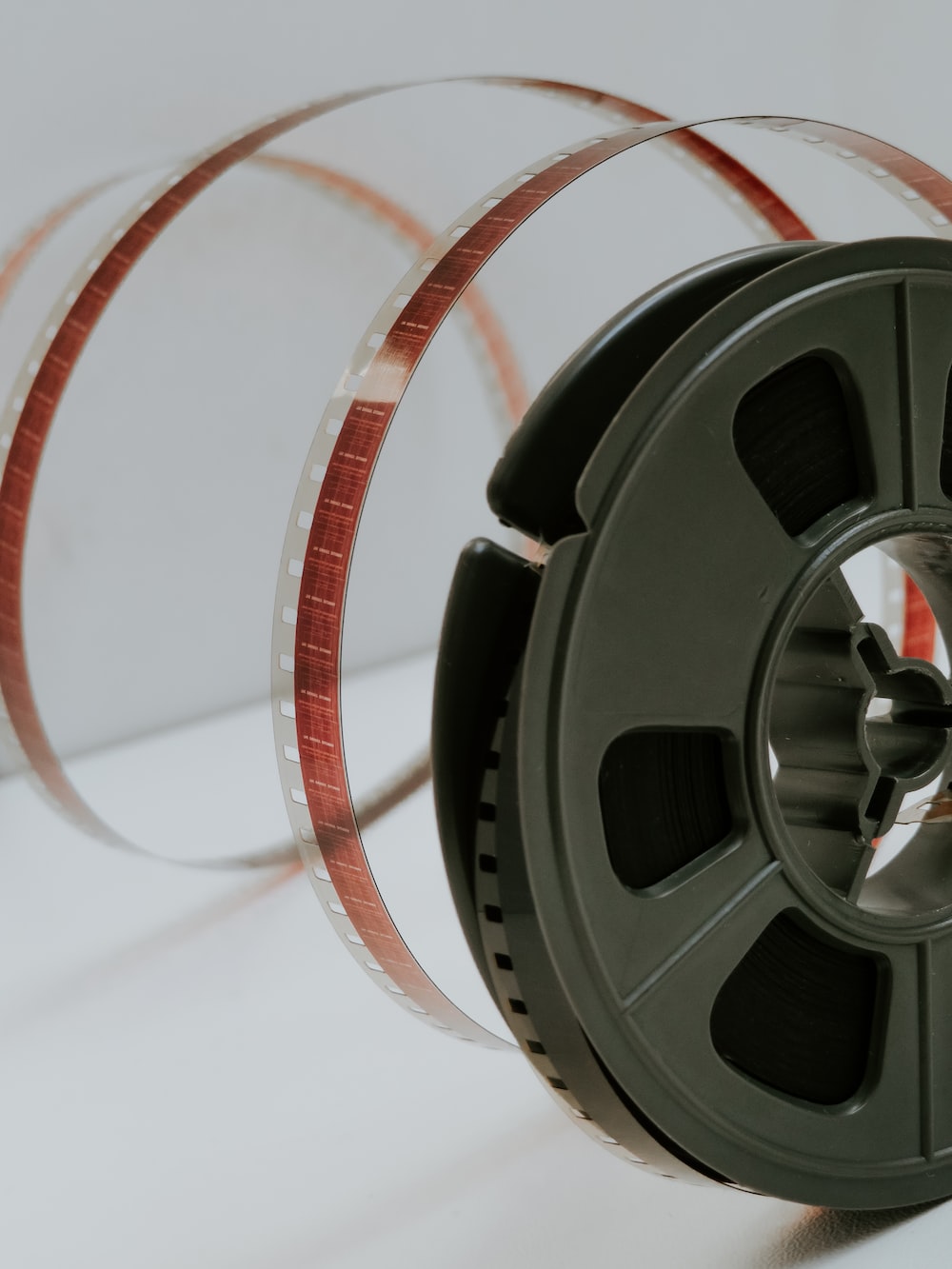 Photo by Denie Jans on Unsplash

Ex. 1: Citing a film: include title and director.

Now, the genre of film was redefined by Dziga Vertov in Man with a Movie Camera.

When citing an electronic resource, include the author and title. If there is no author, include the title in the parenthetical if it is not included in the sentence.

The national park service website is used to learn about different ecosystems. For instance, "Chaparral" has a detailed description of the characteristics found within the vegetation community in the Santa Monica Mountains.

Citations for lectures are subject to professors' preferences. Be sure to check in with how your professors' would like you to cite their lectures. Most commonly, professors' require last name and lecture date or number. 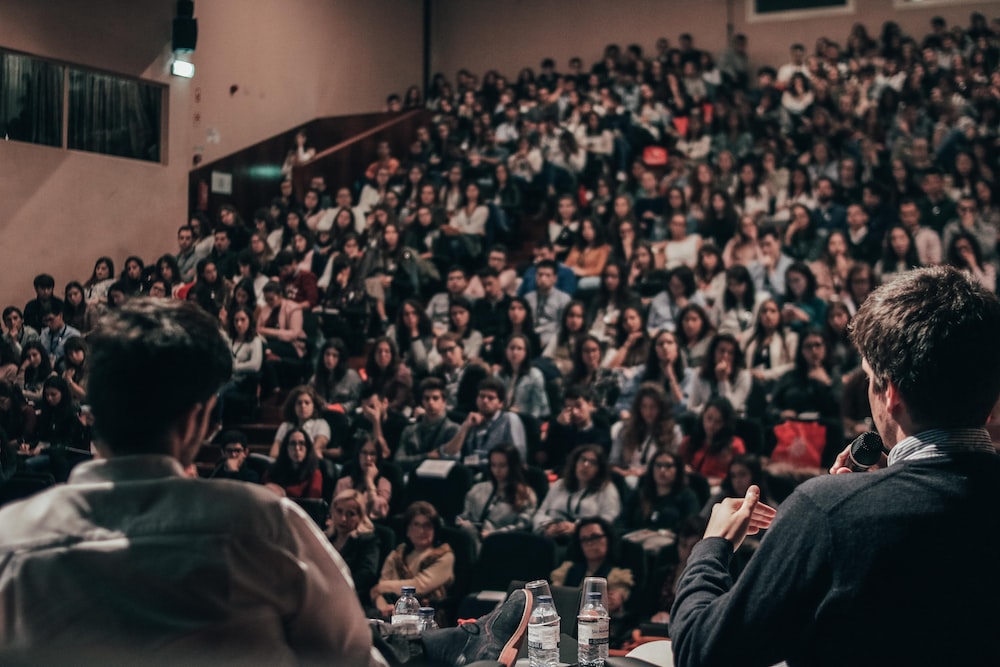 Photo by Miguel Henriques on Unsplash

Ex. 1: When citing lectures, include the speaker and the lecture date.

Sonnet 116 makes the point that love is constant, spiritual, and platonic yet when Professor Marno posed the question: “what is love?” during A Midsummer Night’s Dream lecture, love begins with the physical and biological—the eyes—and progresses to the realm of fantasy, passion, and even serves as an instrument of control (2/26).

Expressionists were against war; they were deemed crazy, considered Bolsheviks, communists, insane, and Jewish even if the artists were not (Yurchak 2/28).

Footnotes are used in MLA format to provide additional information. The primary uses for footnotes in MLA format are content and bibliographic notes. Footnotes are indicated by a subscript number at the end of a clause, period, or dash. Footnotes are added at the bottom of the page. Please refer to the "resources" section below for external links to more examples.

A content note is used to justify, clarify, or further support your claim. It is a reference to more information that is not included in your paper.

However, when looking at various illuminated manuscripts, the image showcases the paradoxes of avarice through the garments and added chest of gold coins.1

A bibliographic note is used to cite various sources or reflect upon your sources.

Avarice is depicted in a peachy shirt and blue skirt instead of a complete pink garment and the artist took the liberty of adding a half open chest with coins showcasing the importance of monetary value over material gain.1

What Are Footnotes and How Do You Use Them?

The works cited goes at the end of the paper on a separate page. The page title should be centered and say Works Cited. The works cited page is a list of all the sources you cited in your paper. They are organized in alphabetical order and include: author, title, publisher, and publication year. Please refer to "resources" for more examples on how to format your works cited page. 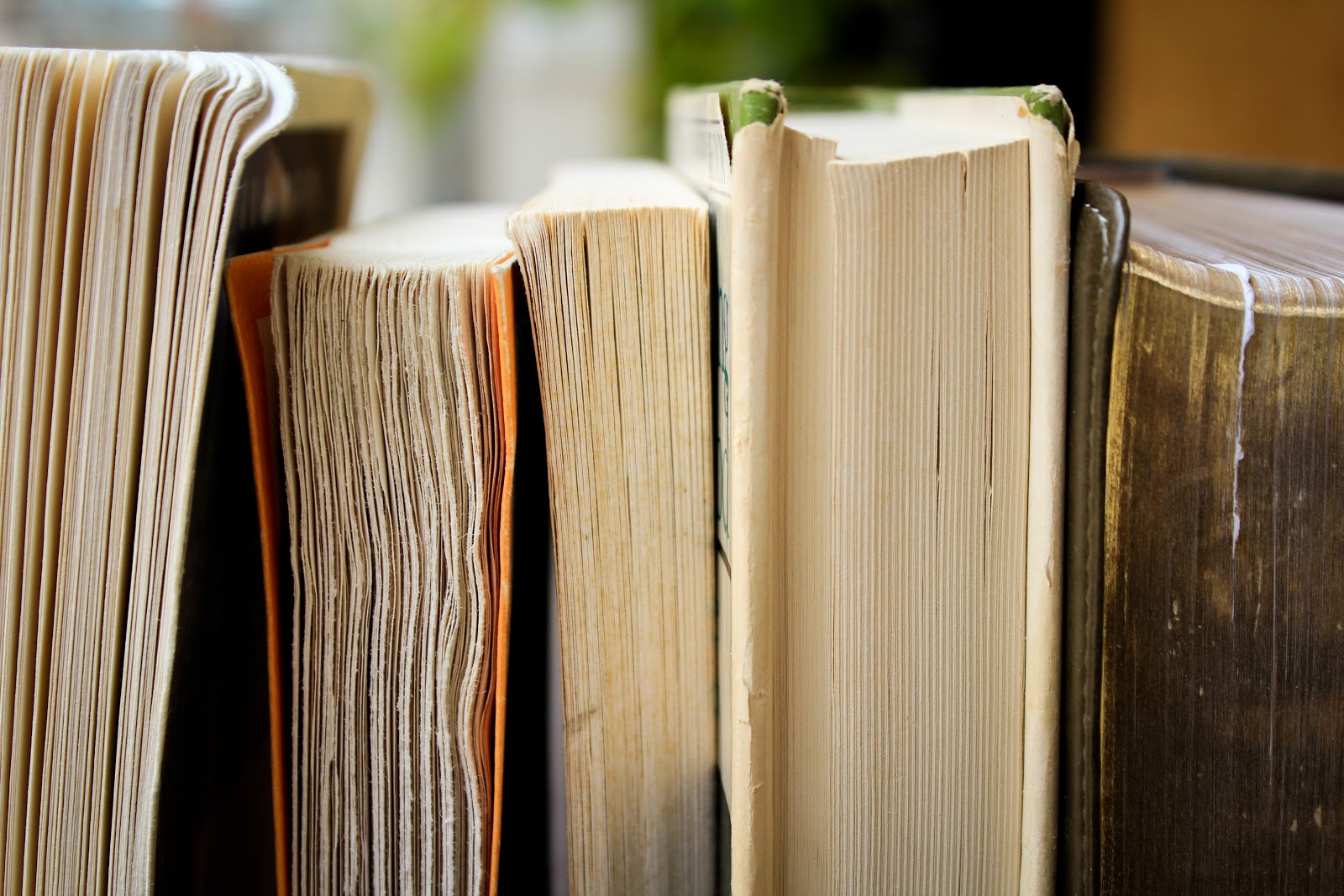 Photo by Syd Wachs on Unsplash

Wolfson, Susan, et al. The Romantics and Their Contemporaries: “The Rime of the

Finn, Mary E. "The Ethics and Aesthetics of Shelley''s The Cenci." Studies in

Marno, David. Lecture for Literature in English: Through Milton, Eng 45A, English

How to Write a Bibliography—Examples in MLA Style

The appendix should be added at the end of the paper but before the Works Cited page. Appendices should be organized in the order they appeared in your paper.

Ex. 1: An Image, include within the parenthetical at the end of the sentence "figure" abbreviated and the number.

Empire, on the other hand, stand imposingly in the courtyard creating a jarring contrast between the marble scruples and the black and purple terracotta bricks with the inscription "EMPIRE" on them (See Fig. 1).

For the caption of the image, include: figure number Author's name. Title of work. Year of Publication. Location. 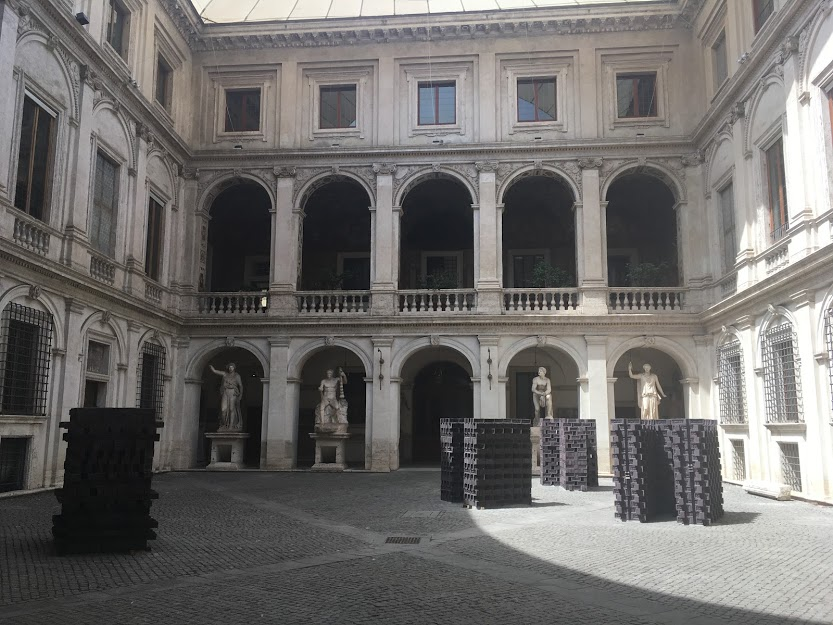 What is an Appendix? 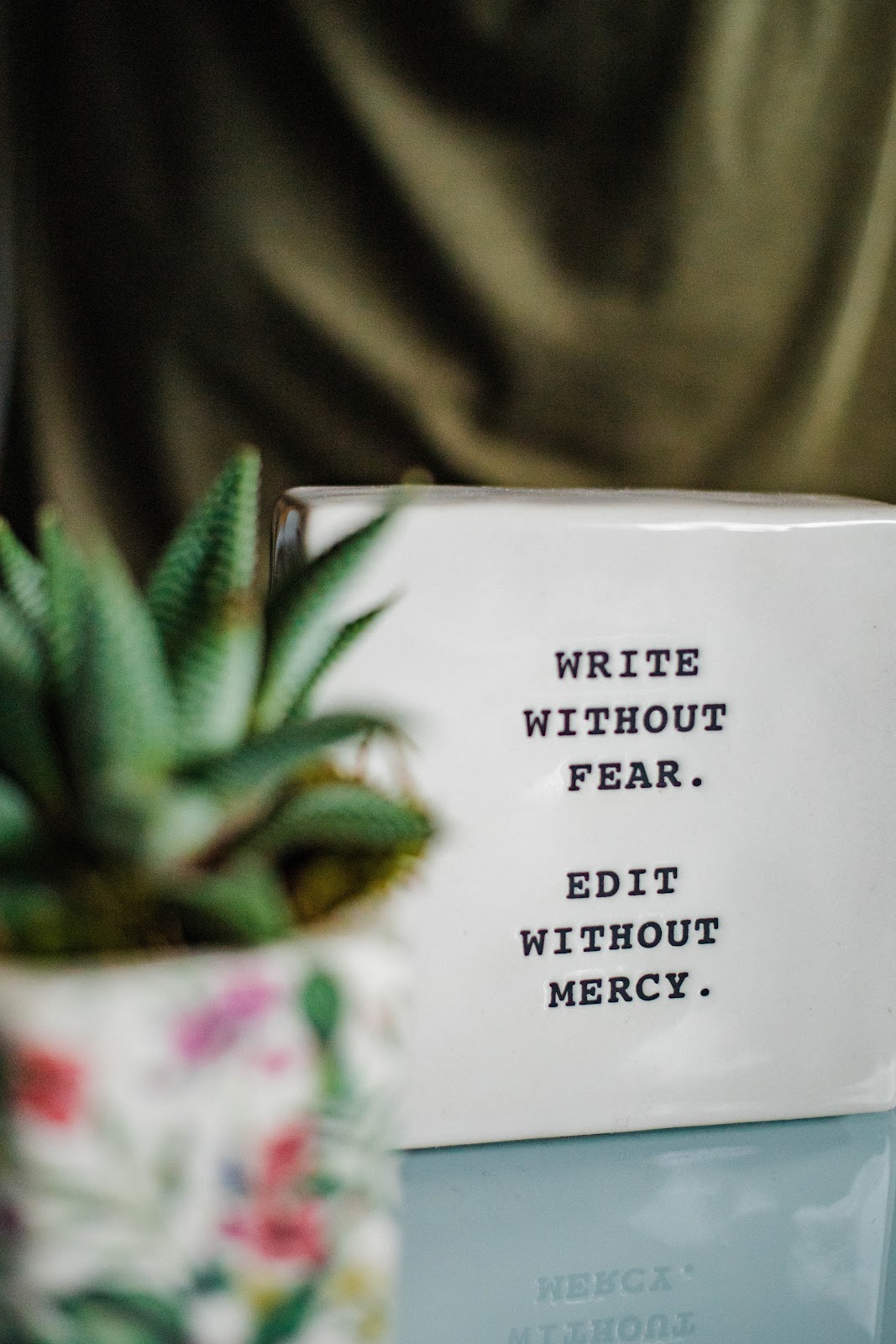 Photo by Hannah Grace on Unsplash

The Chicago Style is used for humanities papers. It has two primary forms of citation that require footnote or end notes and a bibliography page. The Chicago Manual Style of Writing is available electronically via the UC Berkeley Library website. 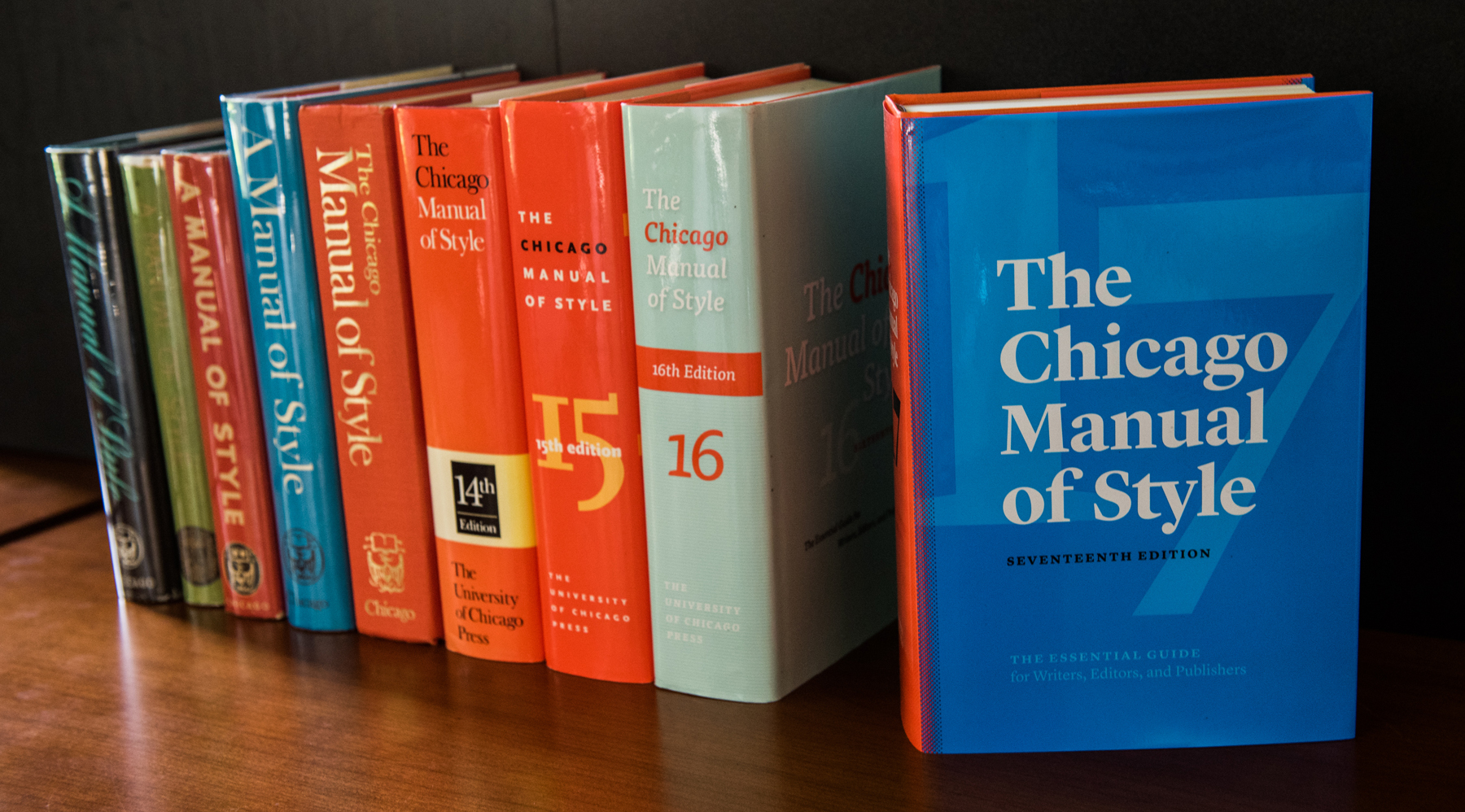 Sample Paragraph with Footnotes and a Bibliography 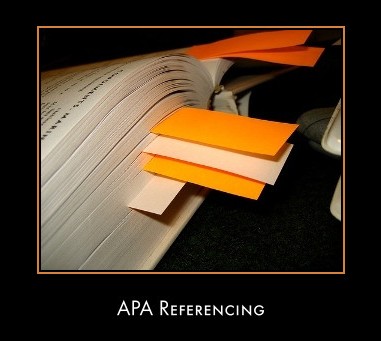 Photo retrieved from All About Forensic Psychology