Presents citation style for a variety of media formats, slightly adapted from the MLA style sheet.

When citing film and other media, use the citation form for the format in which you watched the work being cited.  For example:

What to Include in Media Citations

Include the following elements in the following order, with as much information as is available from the media package or other sources.  If you are citing the contribution of a particular performer or the director of a work, you may choose to include the person's name first in the citation (last name, first name).

You may include other data that seems pertinent, such as writer of screenplay or writer of work upon which the film is based, depending on the focus of your research. 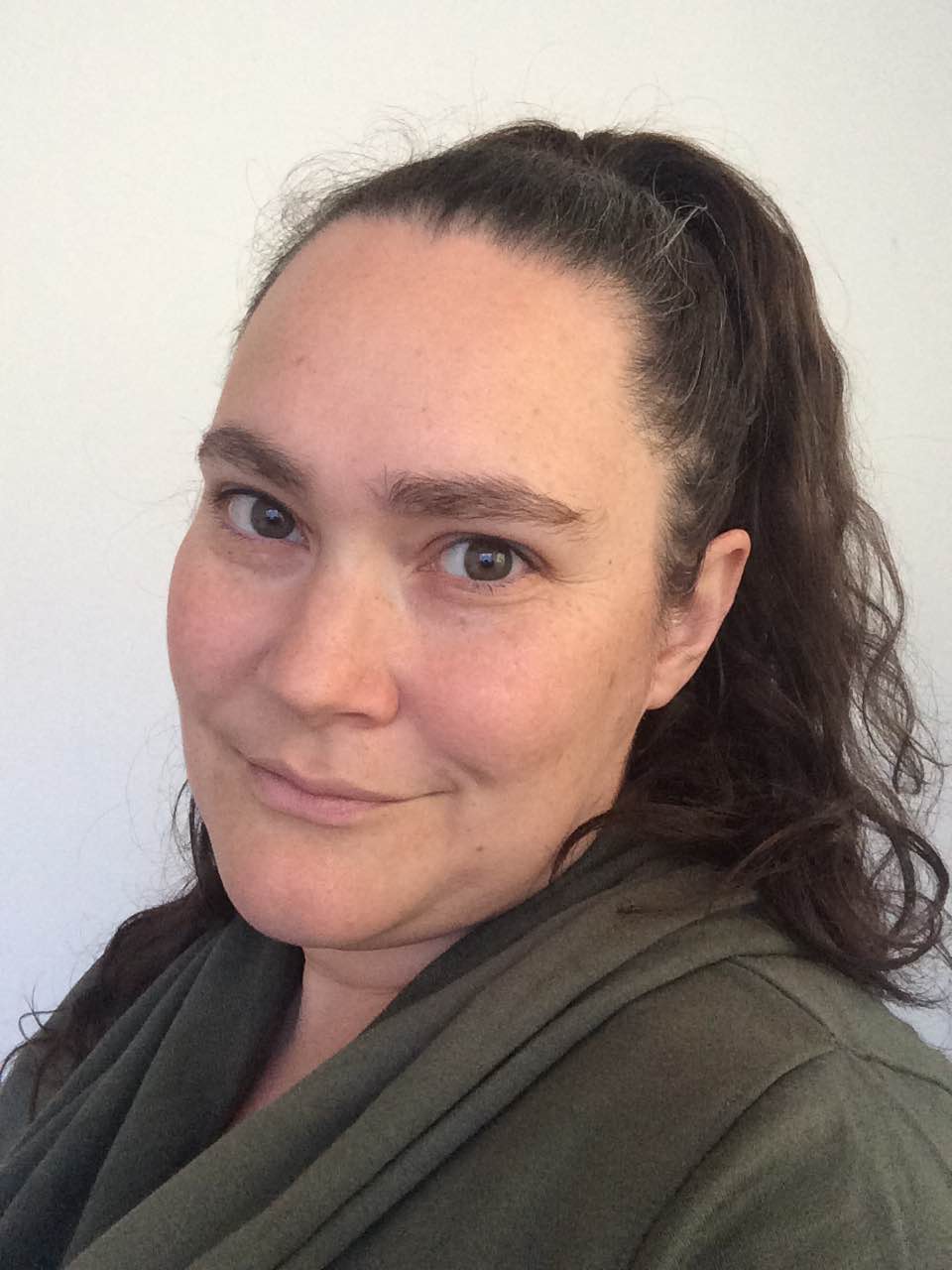