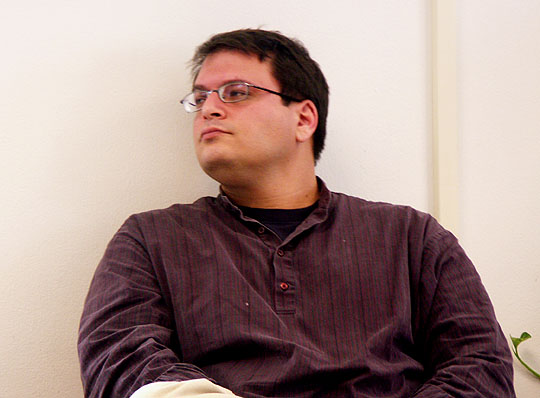 Throughout his life, Professor Jeffrey Alan Hadler (1968-2017) established himself as an accomplished scholar in Indonesian studies, authoring several books and a dozen articles. Over the last fifteen years, Professor Hadler selflessly dedicated his intellectual insight and guidance to the UC Berkeley academic community, enhancing the Library's Southeast Asia collection.

Muslims and Matriarchs: Cultural Resilience in Indonesia through Jihad and Colonialism

"A Historiography of Violence and the Secular State in Indonesia : Tuanku Imam Bondjol and the Uses of History", Journal of Asian Studies (67:3, August 2008)

Indonesia in the Soeharto Year: Issues, Incidents, and Images (co-editor and project historian)

"Translations of Antisemitism: Jews, the Chinese, and Violence in Colonial and Postcolonial Indonesia", Indonesia and the Malay World (32:94, November 2004, pp. 291-313)

"Remus Orthography: The History of the Representation of the African-American Voice", Journal of Folklore Research (35:2, August 1998, pp. 99-126)

2009-2012  |  Member, Southeast Asia Council of the Association for Asian Studies

2012-2013  |  Faculty Research Grant from the UCB Committee on Research to conduct Fieldwork in Bali, Central Jave, and Jakarta

2011  |  Harry J. Benda Prize from the Association for Asian Studies (given annually to an outstanding newer scholar for a first book in the field of Southeast Asian Studies)

2006/2007  |  Faculty Research Grant from the UCB Committee on Research for fieldwork in Indonesia, "Night Letters, Art and Ambiguity in the Early Years of Soeharto's New Order (1966-1974)."

An Overview of the Jeffrey Alan Hadler Collection on Southeast Asia 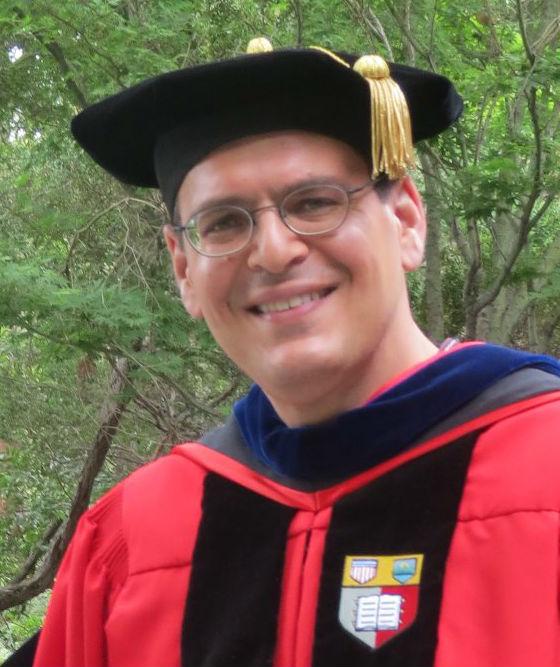 An Exhibition in 120 Doe Library

from January through May 2018

About 80 percent of the Jeffrey Alan Hadler Collection is in English and the rest is in Indonesian, Malay, Dutch, French, German, Chinese, Japanese, and Jawi (the Arabic alphabet for writing Malay). The bulk of the collection covers research and academic imprints and most of the materials were published in the United States, the Netherlands, and Indonesia, from the second half of the 20th century to 2016.

The Jeffrey Alan Hadler Collection on Southeast Asia will offer an extraordinary resource for the scholarly community in Southeast Asian studies locally and globally through interlibrary loans. Ultimately, the collection will reinforce the University Library's mission to enhance public understanding of Southeast Asia.

Special thanks are due to Yusmarni Djalius for her courtesy loan of the Indonesian Minangkabau songket fabric; Ninik Lunde for her gift of the two Javanese shadow puppets; Romo (Prince Rama) and Sinto (Princess Shita and King Rama's wife as per the Javanese version of the Ramayana epic poem); and Quyen My Le for her curatorial assistance.