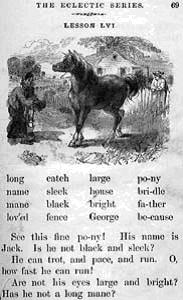 Some useful subject headings to use in OskiCat and Melvyl