Introduction to Primary Source Research: What is a primary source?

A primary source is an eyewitness account of an event or data obtained through original statistical or scientific research.

What are some examples of primary sources?

Newspapers may be either primary or secondary. Most articles in newspapers are secondary, but reporters may be considered as witnesses to an event.  Any topic on the media coverage of an event or phenomenon would treat newspapers as a primary source.

Examples of primary sources by discipline

Examples of primary sources by discipline 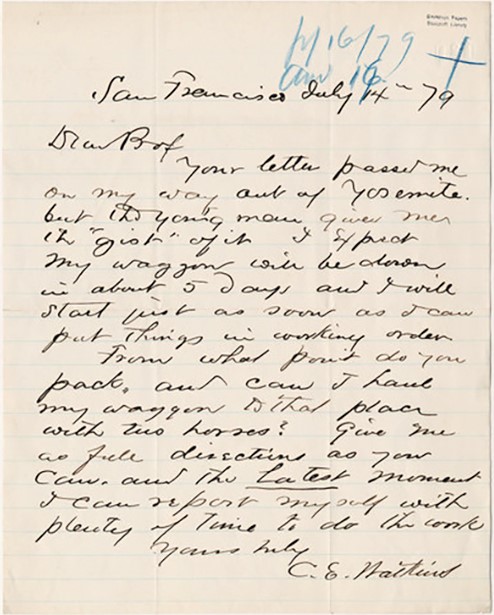 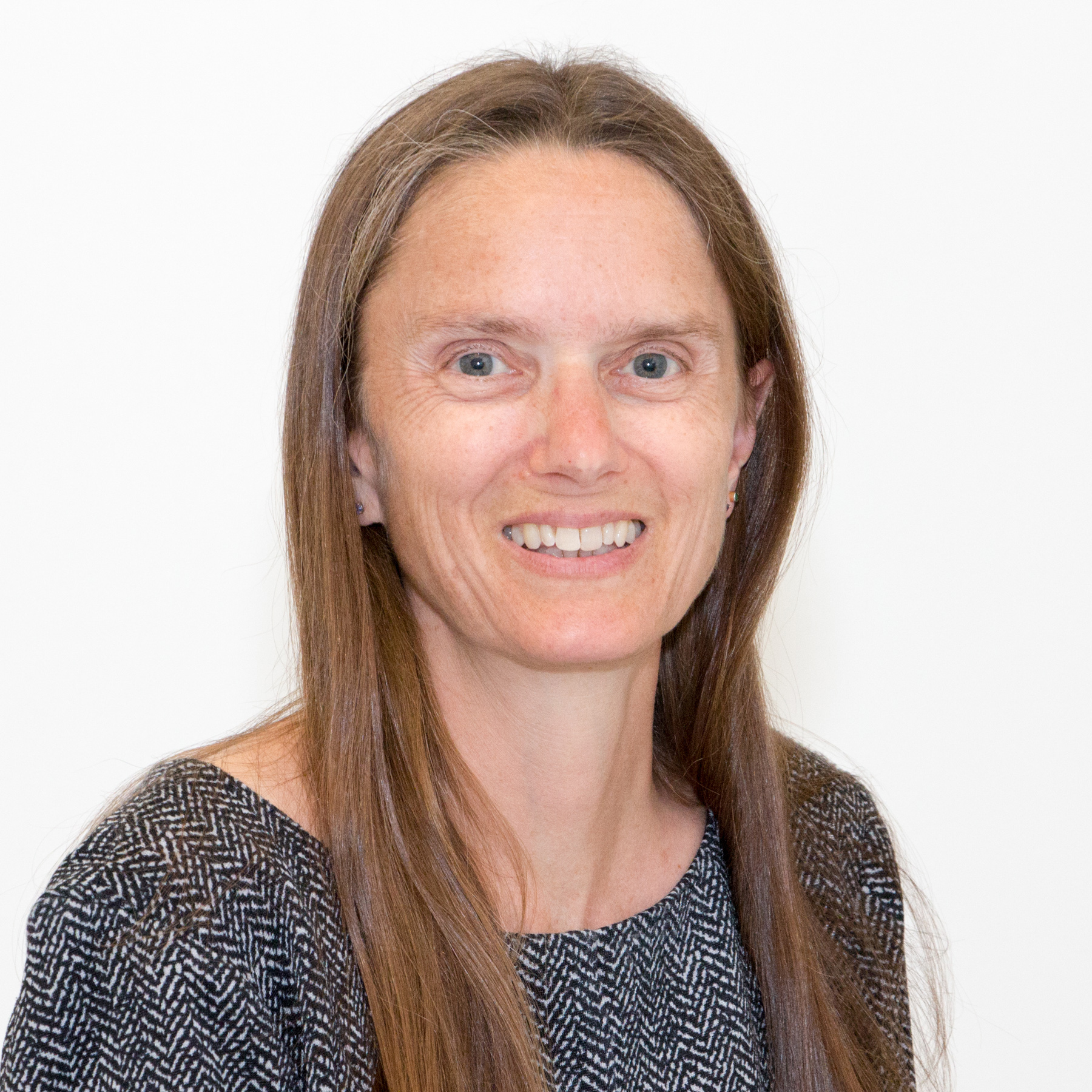