Politics and Protest: Collections from The Bancroft Library

Classes at The Bancroft Library

The Bancroft Library supports the teaching and research missions of the University of California, Berkeley, and welcomes class visits that incorporate and explore its collections. Every semester, Bancroft hosts a diverse array of classes in which instructors and students use archival documents, manuscripts, rare books, pictorial materials, and more.

In particular, multiple classes from the Departments of American Studies, Asian American Studies, Comparative Literature, English, Ethnic Studies, Gender and Women's Studies, History, History of Art, Rhetoric, and Sociology, along with the College Writing and Berkeley Connect programs, have benefited from Bancroft's diverse collections. A sampling of course titles include: 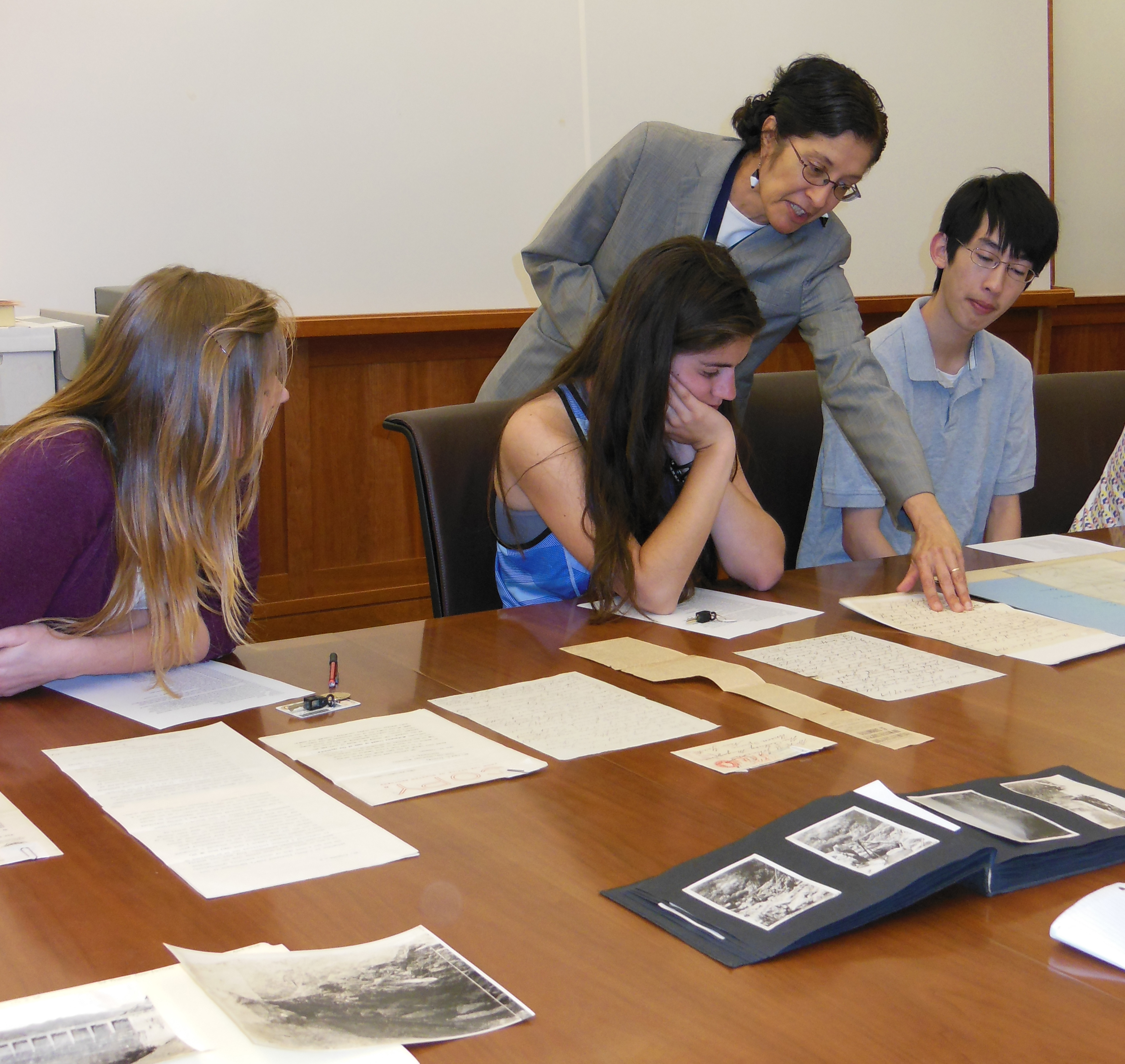 Theresa Salazar with students from Researching Water in the West, 2014
Photo courtesy of Diana Vergil

The Bancroft Library frequently features political and protest collections in our exhibit spaces. Recent exhibitions include:

A Place at the Table: A Gathering of LGBT Text, Image, and Voice
April - July 2012

A Centennial Celebration: California Women and the Vote
August 2011 - June 2012 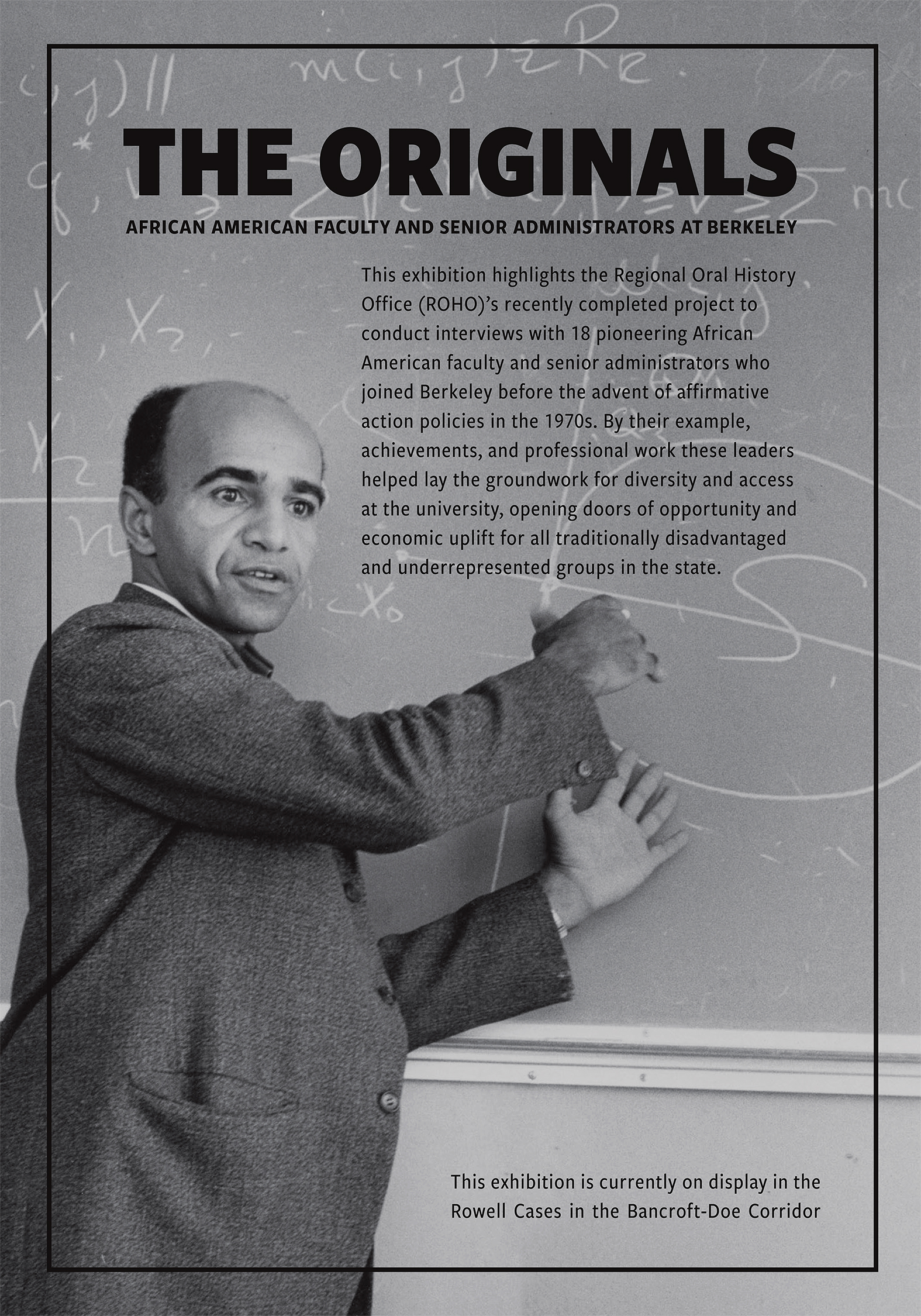 Outside the classroom, The Bancroft Library supports the research of students, scholars, and the general public alike. Its collections have been used extensively in dissertations, theses, publications, exhibitions, films, and much more.

A sampling of recent publications utilizing Bancroft collections are included below.