Census Poverty Data For Communities: Which ACS To Use?

The American Community Survey is the only source for a wide range of important statistics (including poverty and income date) down to the community level for all areas of the United States. It is an ongoing survey administered by the United States Census Bureau, and supplements and updates the demographic data gathered by the Decennial Census. The ACS that spans five years of data collection, covers all geographic areas down to the block-group level. 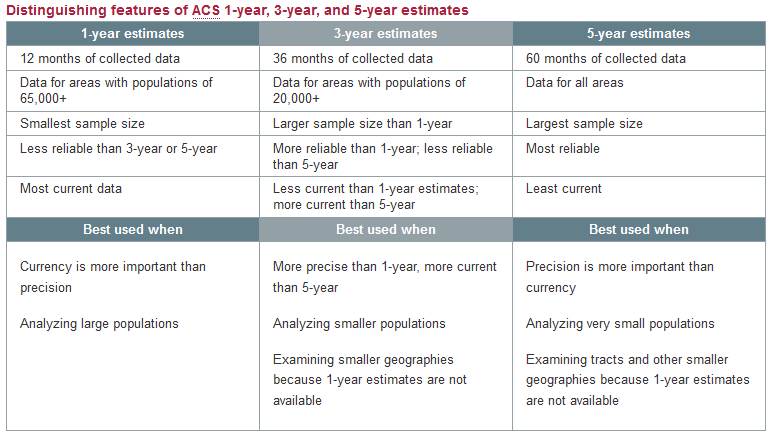 Tip: When To Compare? 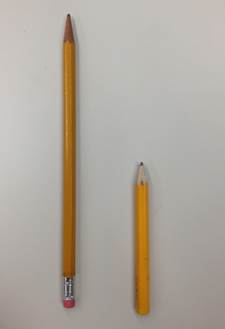