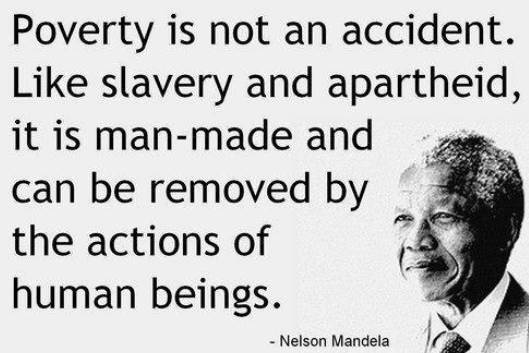 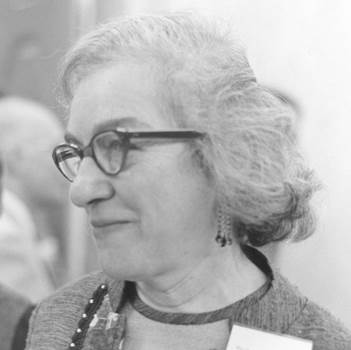 “If I write about the poor, I don’t need a good imagination — I have a good memory.”

Mollie Orshansky's calculation was based on the percent of income spent by a family on food (1/3rd), multiplied by the amount needed to buy the food basket required to feed a family at the lowest level. In 1969 her thresholds were made the federal government's official statistical definition of poverty. 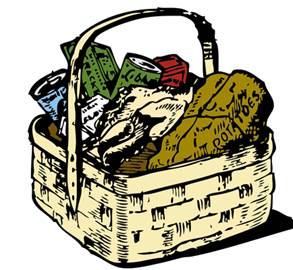 The American Community Survey (ACS), searchable via Data.Census.gov, is the only source for official poverty data down to the community level -- making it invaluable to social service providers, grant writers, social activists and more. The official poverty measure has direct policy and practice implications, including the allocation of federal funds to states and localities to help low income individuals and families. ACS asks questions on many other topics including housing, employment, disability, language spoken at home, citizenship and immigration, educational attainmenment and school enrollment.

How Is the Official Poverty Rate Determined -- and Who is Counted?

The Census Bureau uses a set of income thresholds to determine who is in poverty. Poverty is determined for families (related by marriage*, birth or adoption) and for individuals living alone. If an individual or family's total income is less than the threshold, then every individual in the family is in poverty. The official poverty thresholds do not vary geographically. Only income before taxes is included and it does not include noncash benefits (such as public housing, Medicaid, and food stamps). Poverty is not calculated for households (individuals living together not related by marriage, birth or adoption). Instead the whole household is assigned the poverty status of Person 1 (the person who filled out the form).

* Same sex married couples (even if legally married) were not treated as married by the Census until 2013. Only the income of the householder and any of his/her children was included in the poverty calculations until that point.

Who is NOT Included in Poverty Calculations?

Poverty is not determined for people living in group quarters -- prisons, college dormitories, military quarters and nursing homes. Poverty is not determined for homeless people (“people without conventional housing”) unless they are living in shelters. And it does not include children under 15 who are not living with their families (foster children, children living with non-relatives or on their own).

In addition to the official poverty statistics published by the Census Bureau, there is another important poverty measure – the federal poverty guidelines. The guidelines are a simplified version of the poverty thresholds, with the exception of taking geography into account for Alaska and Hawaii. These are not used for statistical purposes, but to determine whether a family or individual is eligibile for many federal programs such as Head Start, Food Stamps, free and reduced price school lunches, and legal services for the poor through the Legal Services Corporation. The Department of Health and Human Services publishes poverty guidelines each year in the Federal Register. Many programs use a percentage of the poverty guidelines to determine eligibility – 125%, 150% or 185% of poverty are common. 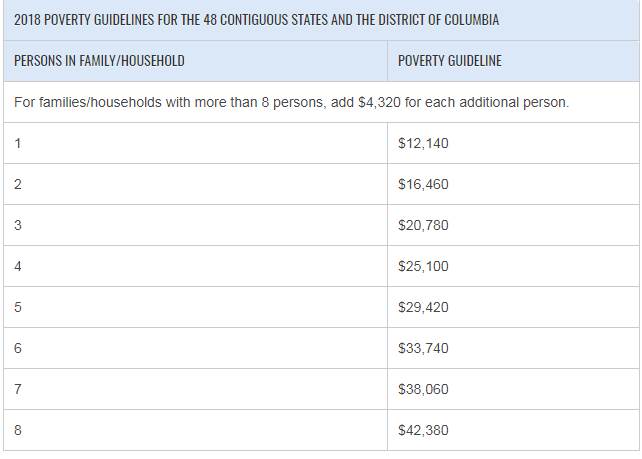