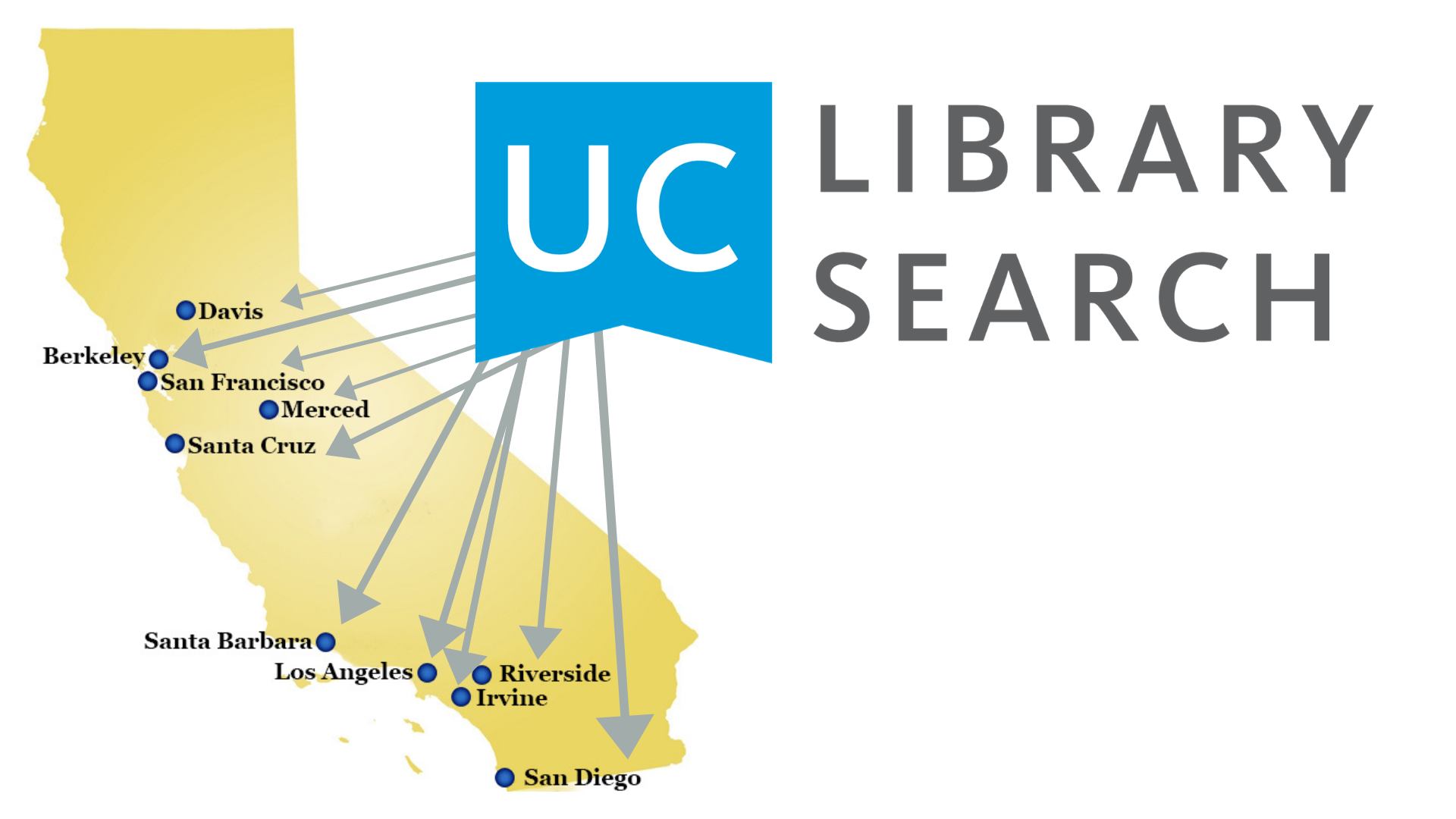 UC Library Search is the University of California’s unified discovery and borrowing system.

Access it directly or from the Library's homepage to find most UC books, articles, media, archival collections, and more.

For more, consult the Finding eBooks at Berkeley guide.

The Library offers over 100 e-book and e-text collections in specific subject areas.