Richard Nixon is inaugurated as the 37th President of the United States.

President Nixon has a secret taping system installed in several key administration locations. The system records all conversations in the Oval Office, Nixon's Executive Office Building office, and his Camp David office. All on telephones lines in these offices will be recorded as well. 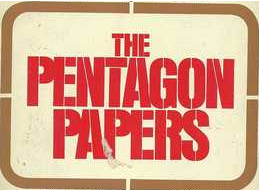 The President and his staff recruit a team of ex-FBI and CIA operatives to investigate the leaked publication of the Pentagon Papers. The operatives are later known in the press as “the Plumbers.” On September 9, The Plumbers break into the office of Daniel Ellsberg’s psychiatrist, in an attempt to steal psychiatric records to smear Ellsberg. Daniel Ellsberg is the defense analyst who leaked the Pentagon Papers to the press.

Plumber G. Gordon Liddy, is transferred to the Committee to Re-Elect the President (CREEP), where he designs a wide-ranging plan of underground intelligence on the Democratic Party. Liddy obtains approval for his plan from Attorney General John Mitchell. 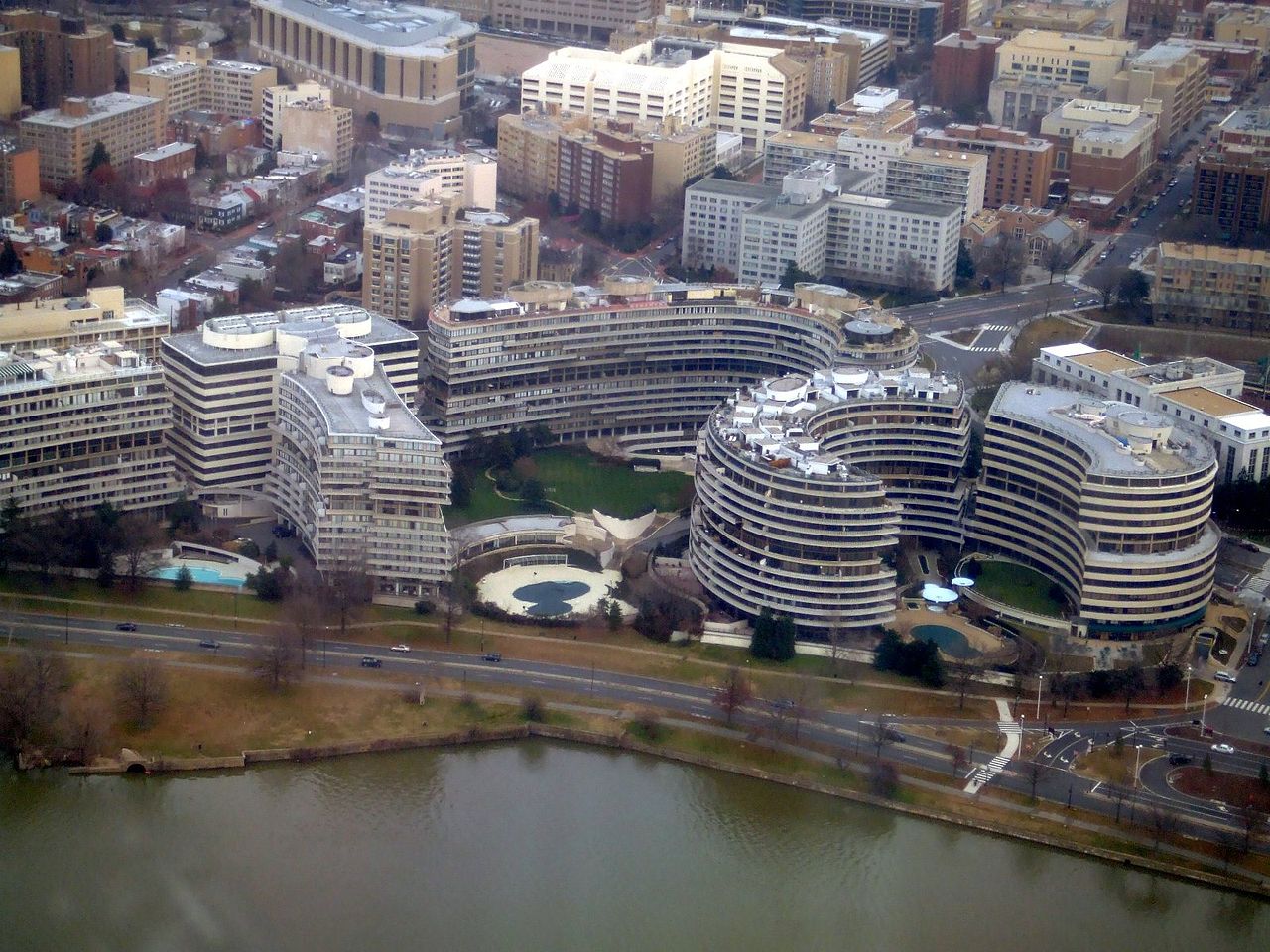 Liddy and his team of "burglars" break into the Democratic National Committee Headquarters at the Watergate complex in Washington, D.C. and bug the telephones of staffers.

Five men are arrested after breaking into the Democratic National Committee Headquarters at Watergate for the second time. The men are carrying bugging devices, rolls of film, and thousands of dollars in cash. Several days later, the White House denies involvement in the break-in.

Washington Post crime reporter, Bob Woodward, is sent to cover the arraignment of the burglars. Another Post reporter, Carl Bernstein, makes some phone calls to learn more about the burglary.

Bob Woodward has his first of several meetings with the informant known as “Deep Throat" who would supply key information to Woodward and Bernstein's during their investigation of Watergate. In 2005, Deep Throat was revealed to be W. Mark Felt, then associate director of the FBI. 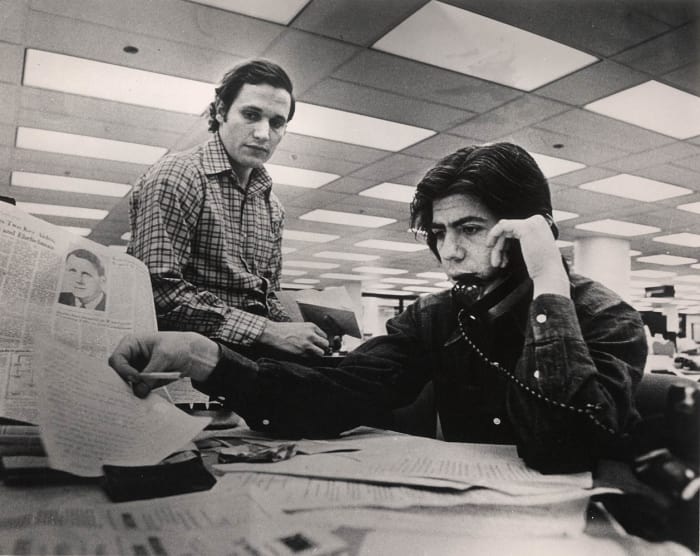 President Nixon announces that  White House Counsel John Dean had completed an internal investigation into the Watergate break-in, and has concluded that there was no evidence of White House involvement.

The Washington Post reports that while serving as Attorney General, John Mitchell had controlled a secret fund to finance espionage of Democrats. Carl Bernstein calls Mitchell for comment and Mitchell threatens both Bernstein and Katharine Graham, the publisher of the Post. The Post prints the threat.
Image: Attorney General John Mitchell, Wikipedia.

Woodward and Bernstein publish a story that the FBI had made connections between Nixon staff and the Watergate break-in.

Woodward and Bernstein publish several articles which describe the existence of a “dirty tricks” campaign conducted against Democratic Presidential candidate Edmund Muskie. The campaign is orchestrated by Donald Segretti and others paid by CREEP.

Nixon is elected to a second term in office after defeating Democratic candidate George McGovern.

and James McCord, an ex-CIA agent and former security director of CREEP, are convicted for their roles in the break-in at the Watergate.  Four others, including intelligence officer E. Howard Hunt, had already plead guilty. Judge John J. Sirica tells the convicted burglars that they will receive long prison sentences unless they expose all involved. Image: Newspapers.com

John Dean and Nixon discuss how to bribe the convicted burglars to continue the cover-up.

While in court, Judge Sirica reads a confession in open court from Watergate burglar James McCord which acknowledges the existence of a wider conspiracy. 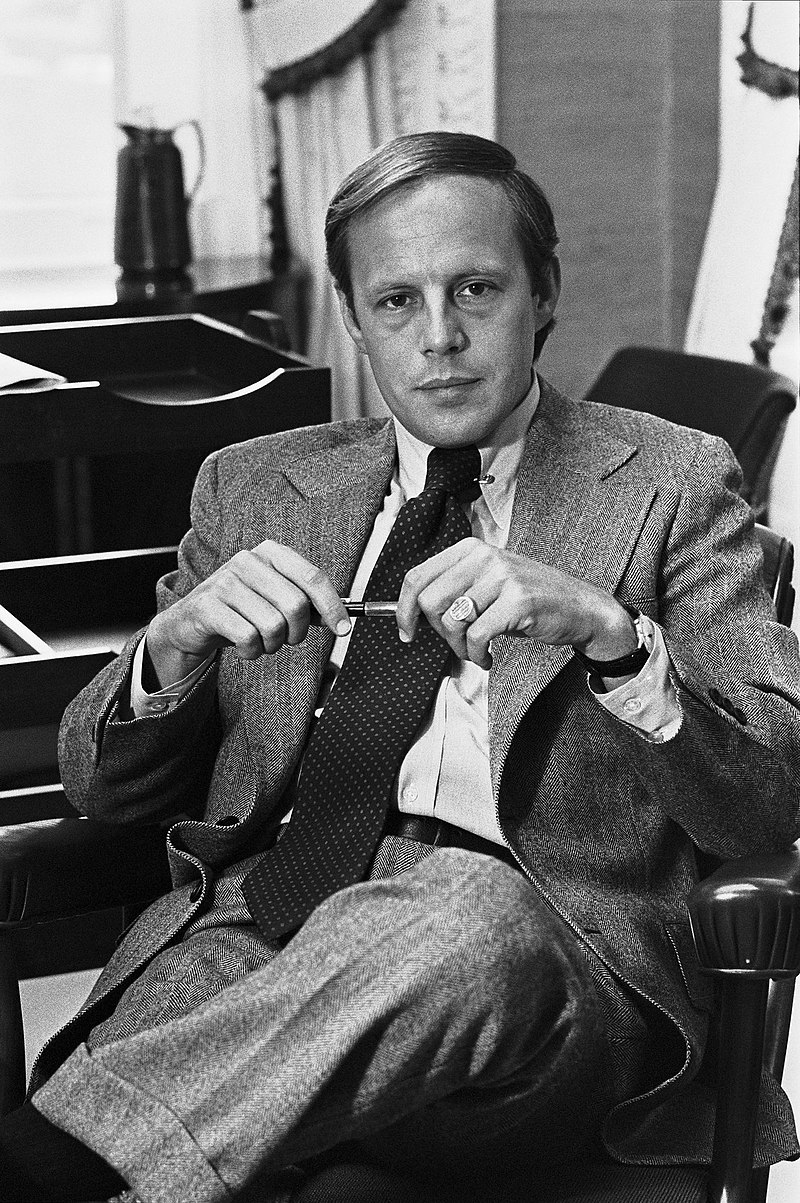 The New York Times reports that McCord informed the Senate Watergate Committee that CREEP had made cash payoffs to the Watergate burglars.

L. Patrick Gray, Acting FBI director, resigns after confessing that he destroyed documents given to him by John Dean after the Watergate break-in.

White House aides John Ehrlichman and H.R. Haldeman resign and John Dean is fired. Attorney General Richard Kleindienst resigns. Later that night, Nixon delivers his first primetime address to the nation on Watergate, where he claims to be innocent. 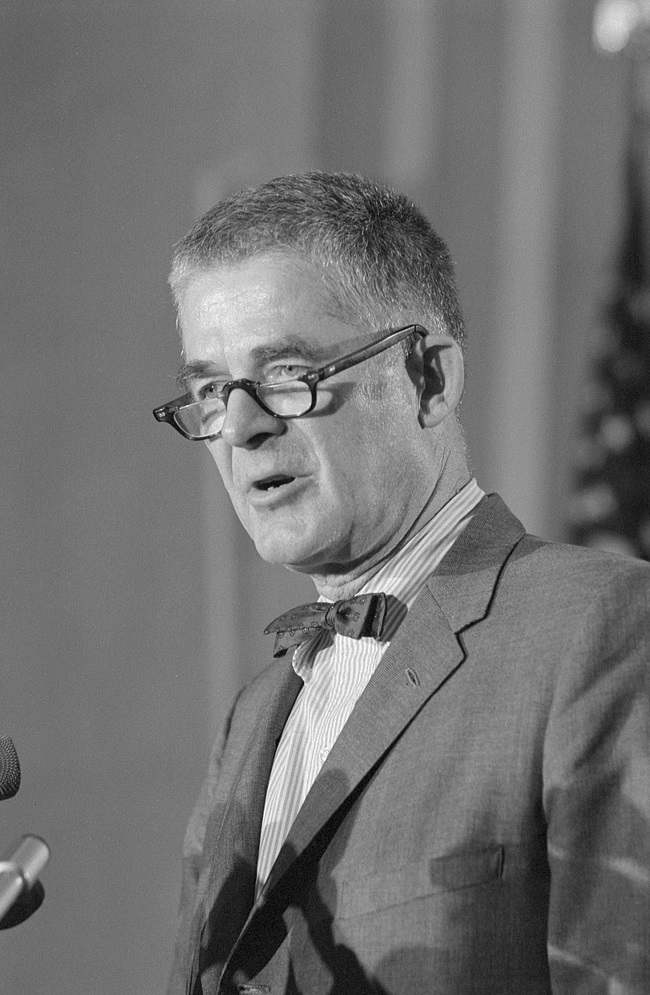 The Washington Post reveals that Dean told Watergate prosecutors that he discussed the cover-up with Nixon at least 35 times. On June 25, Dean testifies before the Senate Select Committee about Nixon’s involvement.

Prosecutors discover a memo to John Ehrlichman regarding plans for the Plumbers’ break-in of Daniel Ellsberg’s psychiatrist.

Alexander Butterfield, former presidential appointments secretary, meets with Senate investigators, where he reveals the existence of  secret taping system in the White House. Three days later, he testifies before the Senate Committee in a live broadcast, revealing that Nixon had recorded all conversations and telephone calls in his offices since 1971. 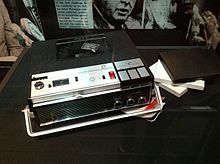 The Senate Committee and Cox subpoena the recordings of his White House conversations. The tapes are widely believed to include evidence that Nixon and his aides had attempted to hide their involvement in the Watergate break-in, cover-up, and other illegal activities.

The Senate Select Committee wraps up its hearings. President Nixon delivers a second primetime address to the nation on the scandal, claiming that the investigations are a witch-hunt against him and his administration.

Nixon attempts a legal maneuver to avoid handing over the tapes to Cox by suggesting U.S. Sen. John Stennis to summarize the tapes for investigators. Cox will refuse the offer the next day.

Nixon declares, “I’m not a crook,” at a televised news conference. He continues to profess his innocence.

White House Watergate counsel J. Fred Buzhardt reveals the existence of an 18 ½ minute gap on the tape of the Nixon-Haldeman conversation on June 20, 1972. The White House has no explanation for the gap though Nixon’s secretary Rose Mary Woods will later claim she accidentally erased the material. 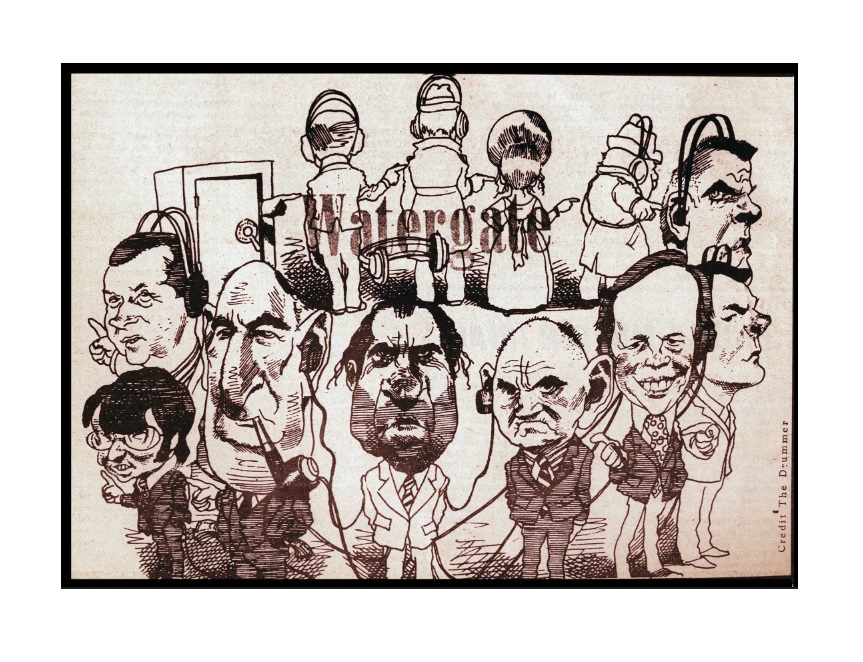 Indictments are handed down for the “Watergate Seven,” including John Mitchell, John Ehrlichman, and H.R. Haldeman. The grand jury names Nixon as an “unindicted co-conspirator.”
Image: BerkeleyBarb

1,200 pages of edited transcripts of the Nixon tapes are released by The White House.

The Supreme Court rules that Nixon must surrender dozens of original tape recordings of conversations to Watergate Special Prosecutor Jaworski.

Three articles of impeachment are debated and approved by the House Judiciary Committee against Nixon. They find him guilty of obstruction of justice, misuse of power and contempt of Congress. The impeachment was sent to the floor of the House for a full vote but the vote was never carried out.

Nixon releases transcripts of three conversations with Haldeman on June 23, 1972, which reveal Nixon’s involvement in the Watergate cover-up.

Nixon is pardoned by President Gerald Ford for any offenses he might have committed against the United States while president.

H.R. Haldeman, John Ehrlichman, and  John Mitchell are tried and convicted of conspiracy charges arising from the Watergate scandal. 41 people will go on to receive criminal convictions related to Watergate.