This guide will introduce its users to several library resources that are dedicated to region known as Central Asia.

For the purpose of this guide, Central Asia is defined as the region of Eurasia that currently consists of the modern nation-states of Kazakhstan, Kyrgyzstan, Tajikistan, Turkmenistan, and Uzbekistan. Geographically, speaking Central Asia as a region can be defined from various perspectives. According to one perspective, it is the region that stretches from the eastern shores of the Caspian Sea to China in the West. And from the southern border of Russia in the North to Afghanistan and Iran in the South. These five Central Asian States acquired independence in the aftermath of the fall of the Soviet Union in 1991 and comprise a multiethnic, multicultural tapestry of different people leaving in their borders. Furthermore, China, Russia, and countries of South Asia continue to play an important role in the economies of the region. 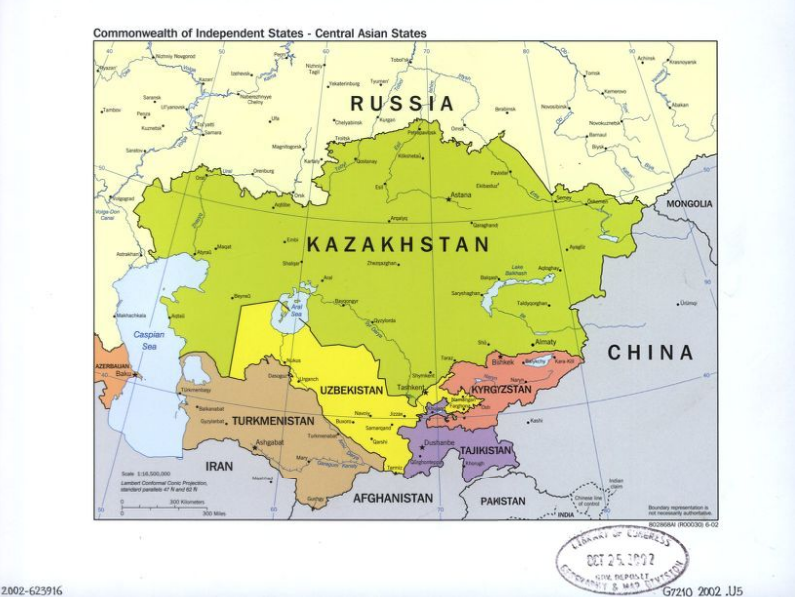 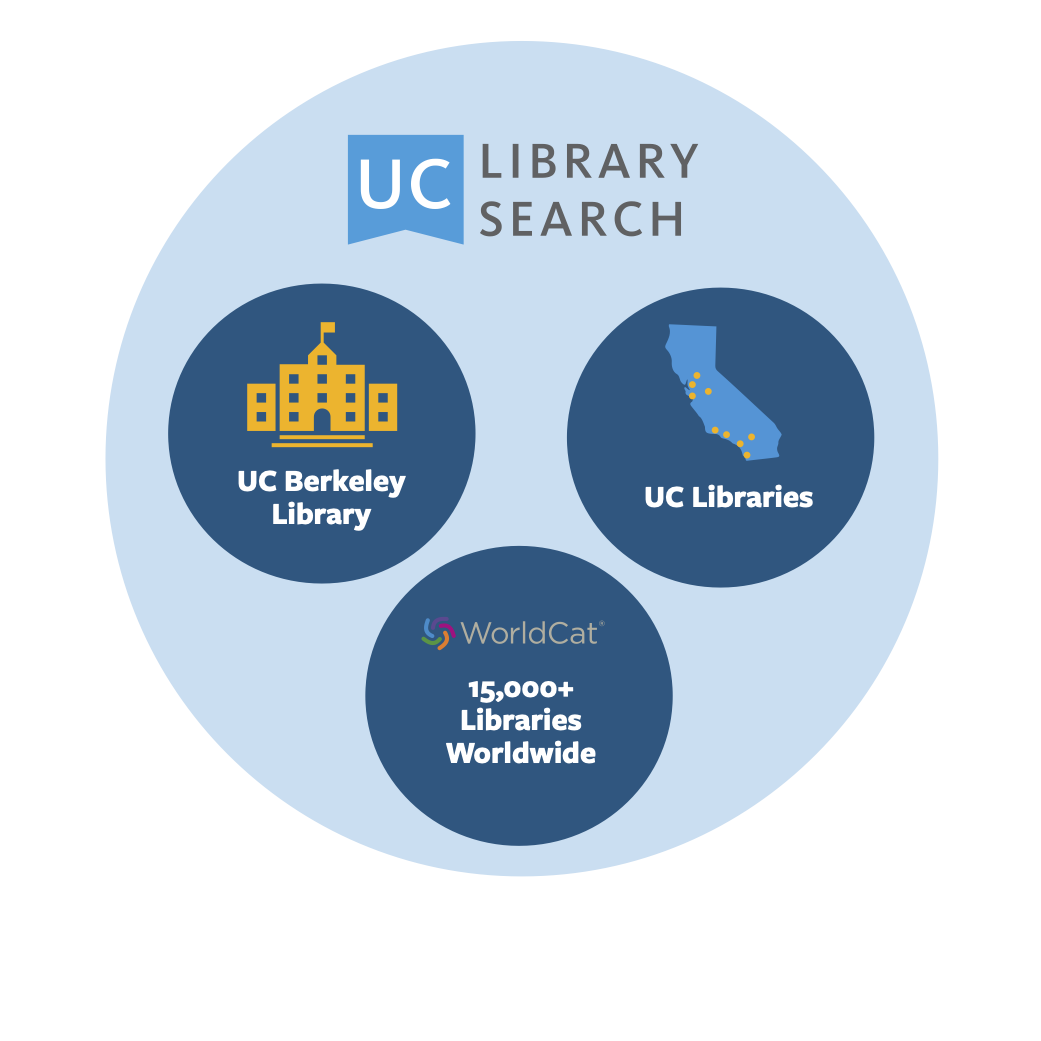 The links below were provided by my colleague, Andy Spencer, the librarian for Slavic, Eastern European, Central Asian, and Middle Eastern Studies Collections at the University of Wisconsin-Madison.

Q-R Code for the guide 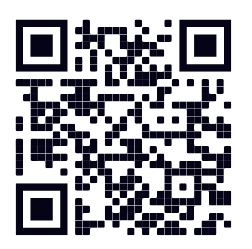