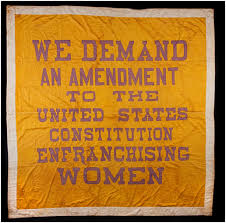 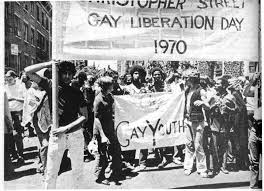 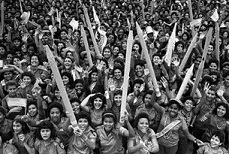 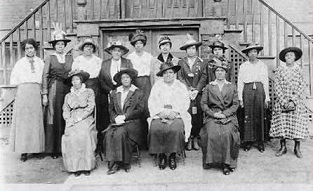 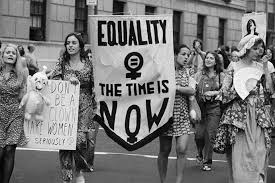 FBI file on the American churchwomen killed in El Salvador.

Gay activism in Britain from 1958 : the Hall-Carpenter archives : from the London School of Economics. Part 1, Papers of the Albany Trust  (20th century)

The history of science, health, and women

Records of the National Association of Colored Women's Clubs, 1895-1992.

The social and cultural construction of girls

Women, emancipation and literature : the papers of Harriet Martineau, 1802-1876, from Birmingham University Library.

Women, politics and welfare  : the papers of Nancy Astor, 1879-1964 from Reading University Library

The Women’s movement in Cuba 1898-1958 : the Stoner collection on Cuban feminism.