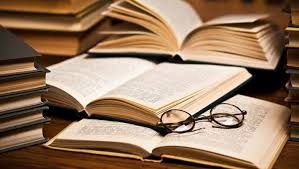 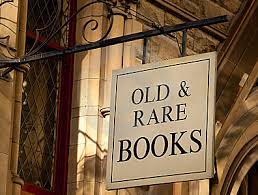 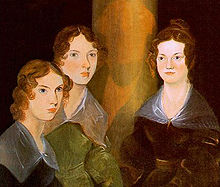 Books printed in the Low Countries before 1601

Catalog of broadsides of American verse in the Harris Collection of American poetry and plays.

German Baroque literature: a catalogue of the collection in the Yale University Library

Microfilm corpus of unpublished inventories of Latin manuscripts through 1600 A.D.

Swahili manuscripts from the School of Oriental and African Studies