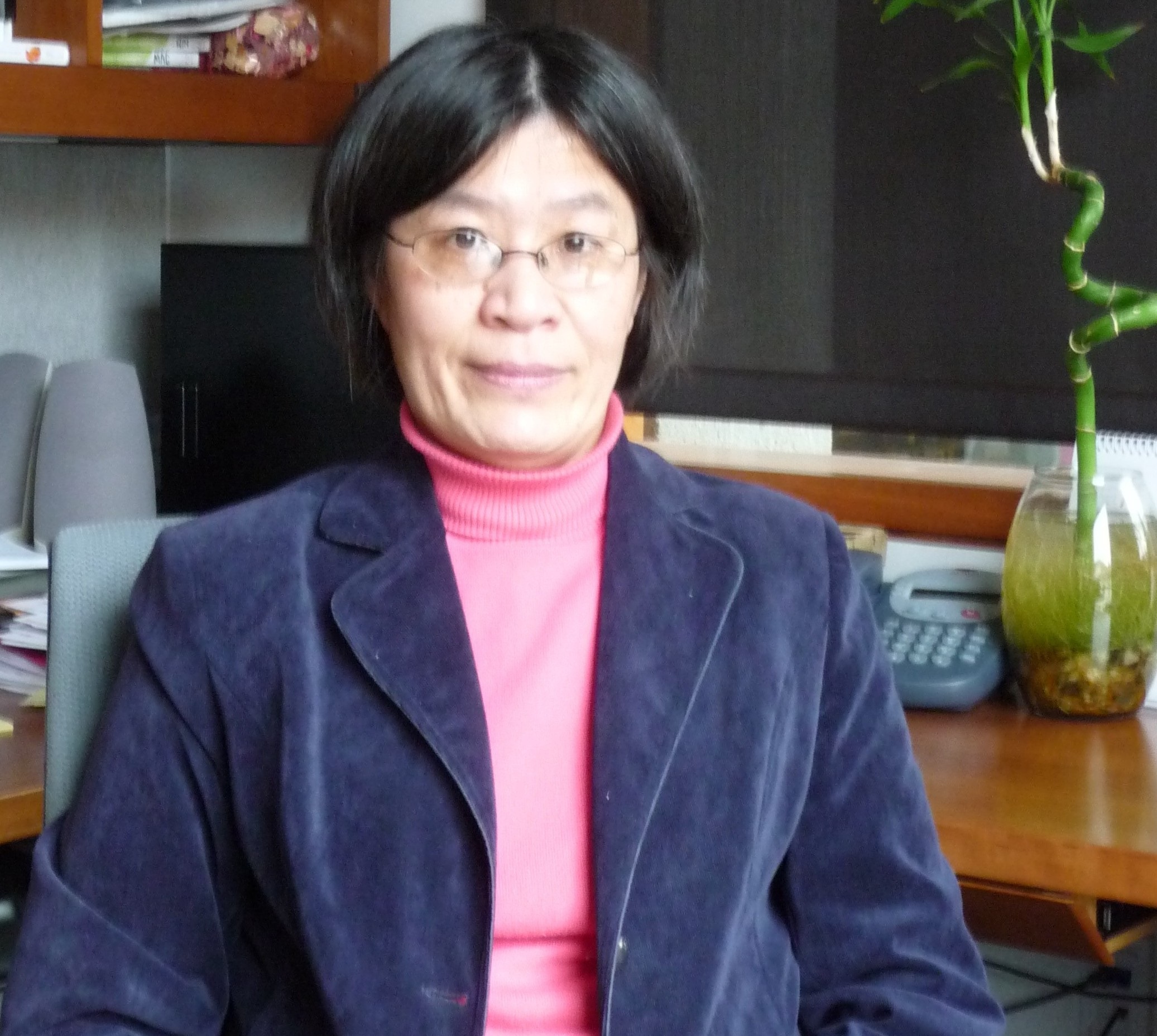 Local news sources and information in China below. Please check China Provinces Map for each location.