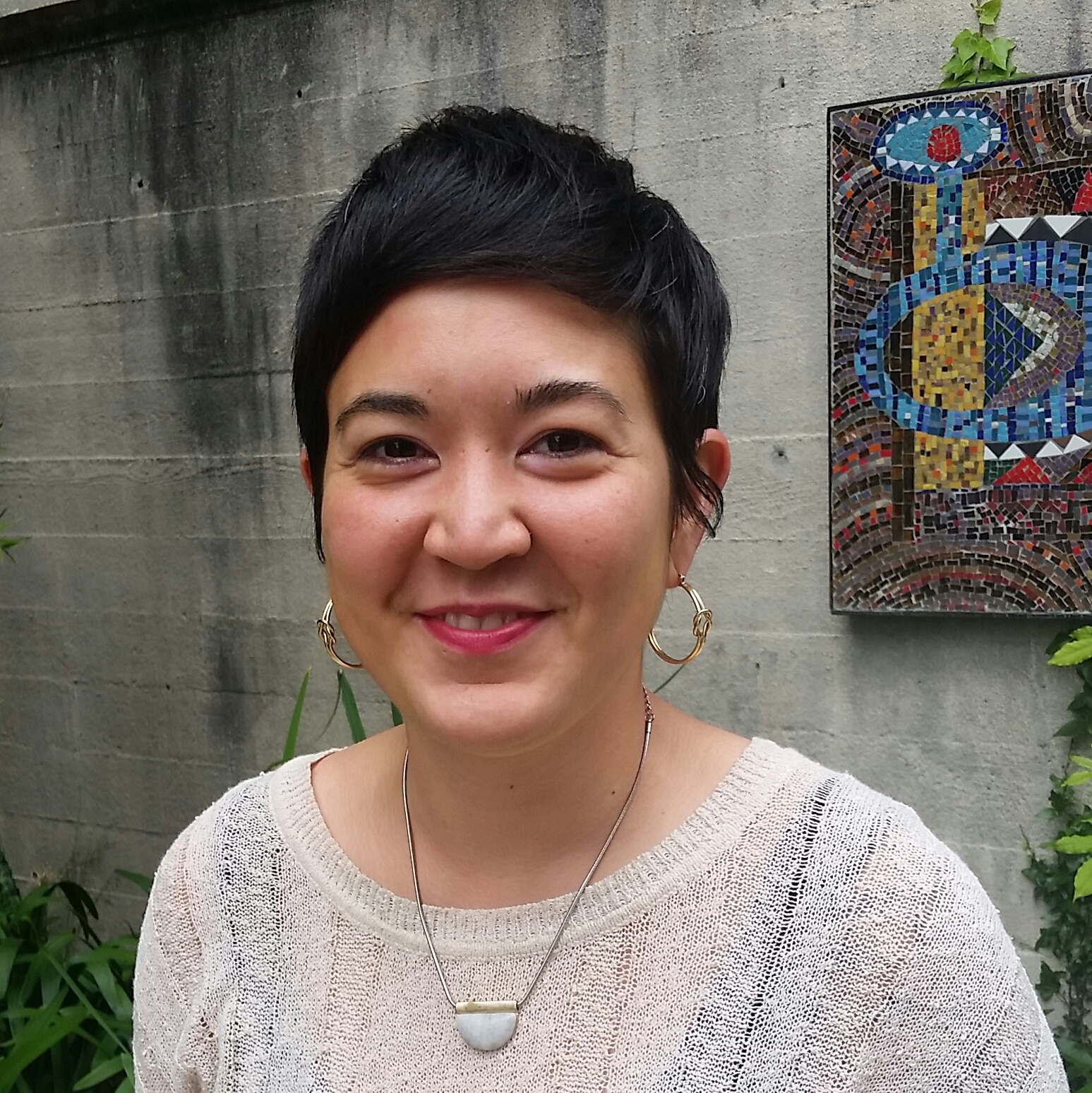 Sexton, Jared and Frank B. Wilderson, III. 1999. “The twLF Hunger Strike: A Critical View–On Tactics and a Broader Mission.” Solidarity.