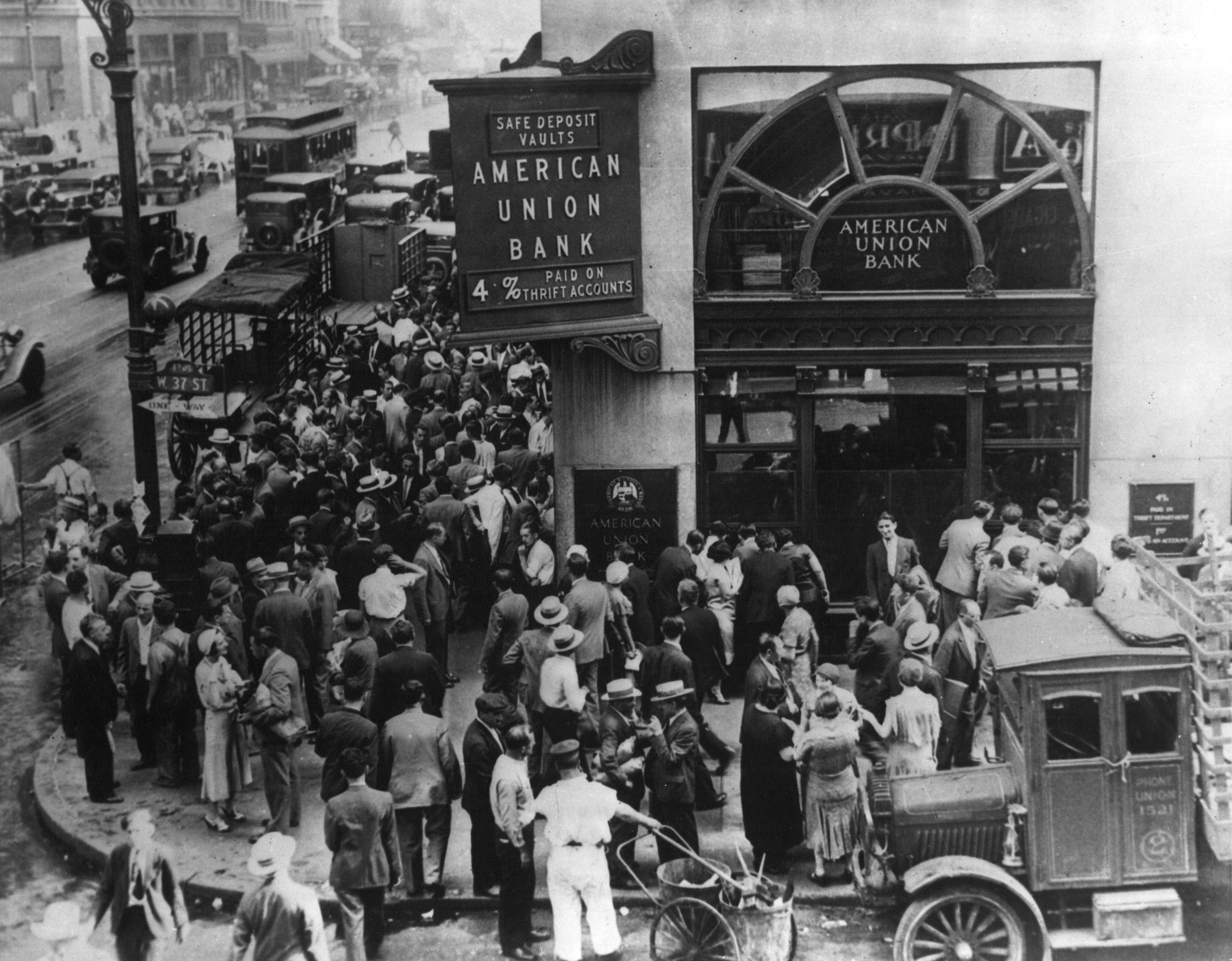 Investor's Monthly Manual, 1869-1929.  Historical Data from the London Stock Exchange. UK securities, sovereign debt from all over the world, as well as equity and debt of foreign companies.