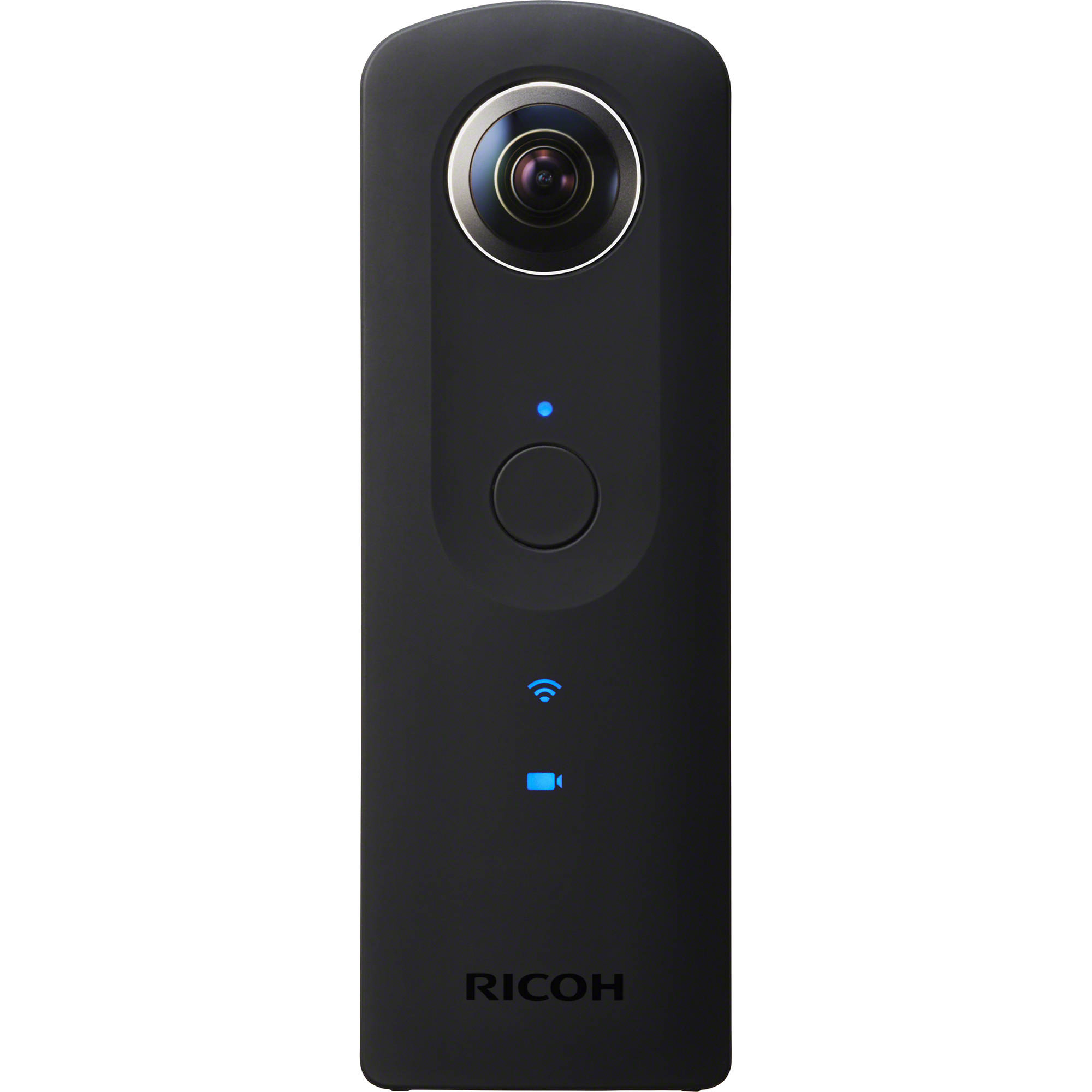 The 360 camera takes surround video that is traversable in a virtual reality environment. In 360 footage the viewer is not restricted to the viewpoint the film was shot in, instead they have the ability to turn and look around as if they were in the same environment as the person holding the camera. In this way, the producer of the film can create a fully immersive video viewing environment. The Ricoh Theta allows anyone to create an immersive 360 environment even without any virtual reality or programming experience. 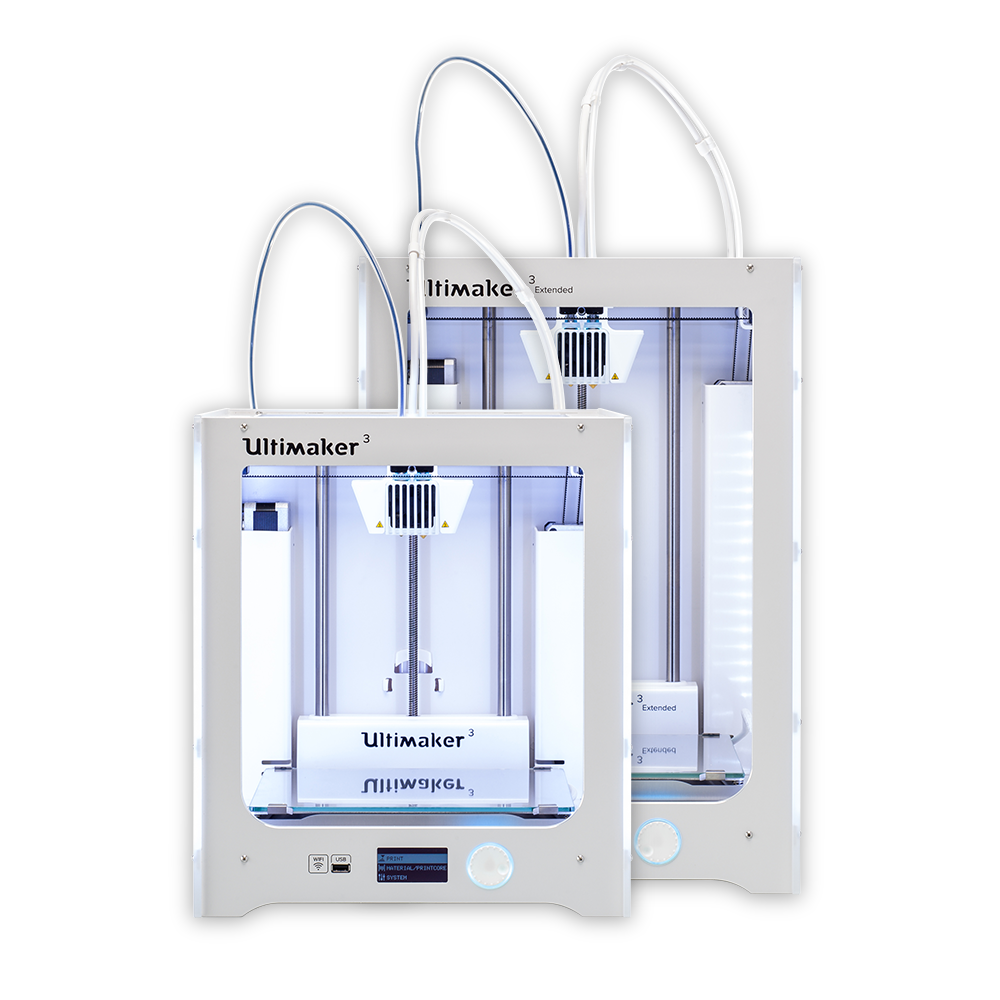 The Ultimaker is an entry level 3D printer. 3D printers extrude a specific kind of plastic called thermoplastic following the pattern of a 3D design produced in CAD software. There are a variety of free and accessible 3D design programs like tinkercad, fusion 360, sculptris or blender. 3D printers are capable of producing a 3D dimensional object in the same way that a regular printer prints documents. 3D printers are subject to a variety of parameters build height, supports etc. Ultimaker printers are capable of printing unsupported angles up to 45 degrees. Angles greater than 45 degrees require supports. 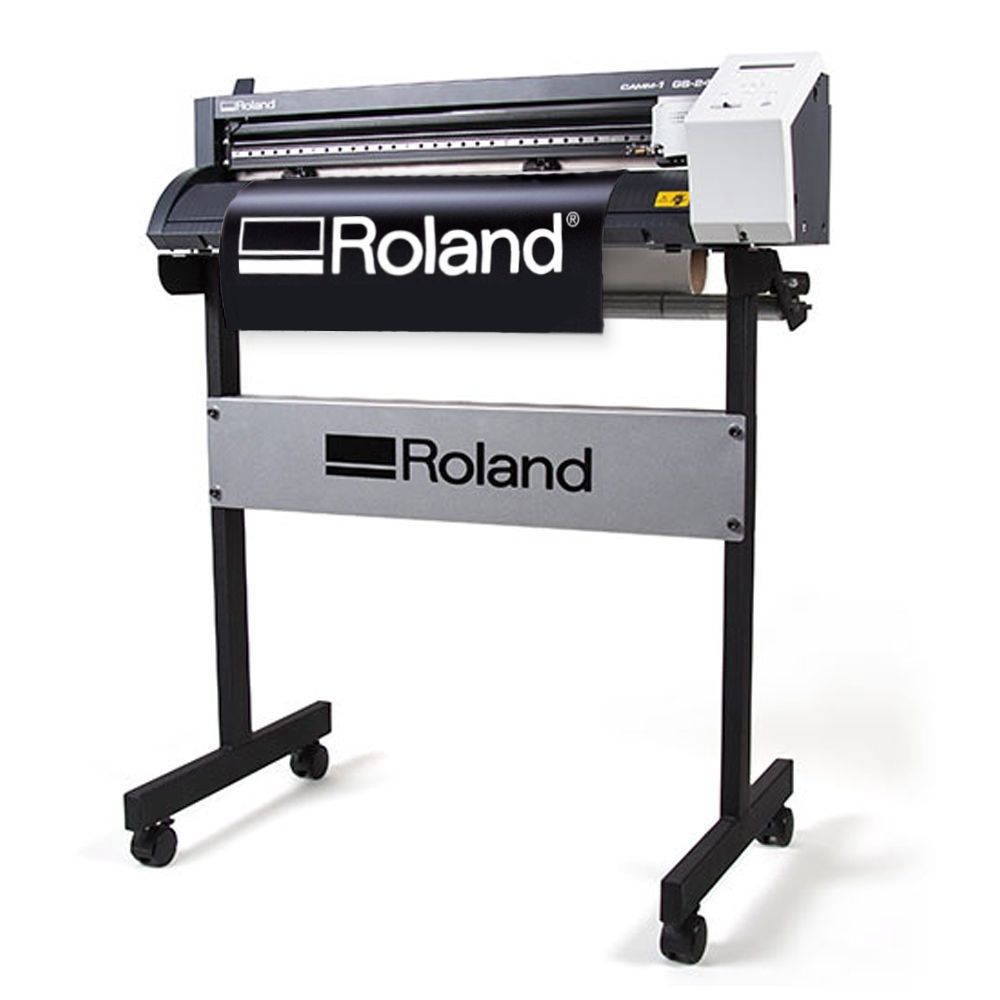 The vinyl cutter uses a small, thin blade to cut through sheets of vinyl. Files are created in Adobe Illustrator. 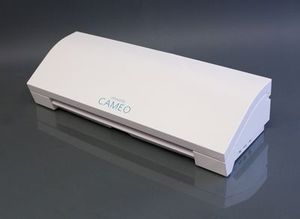 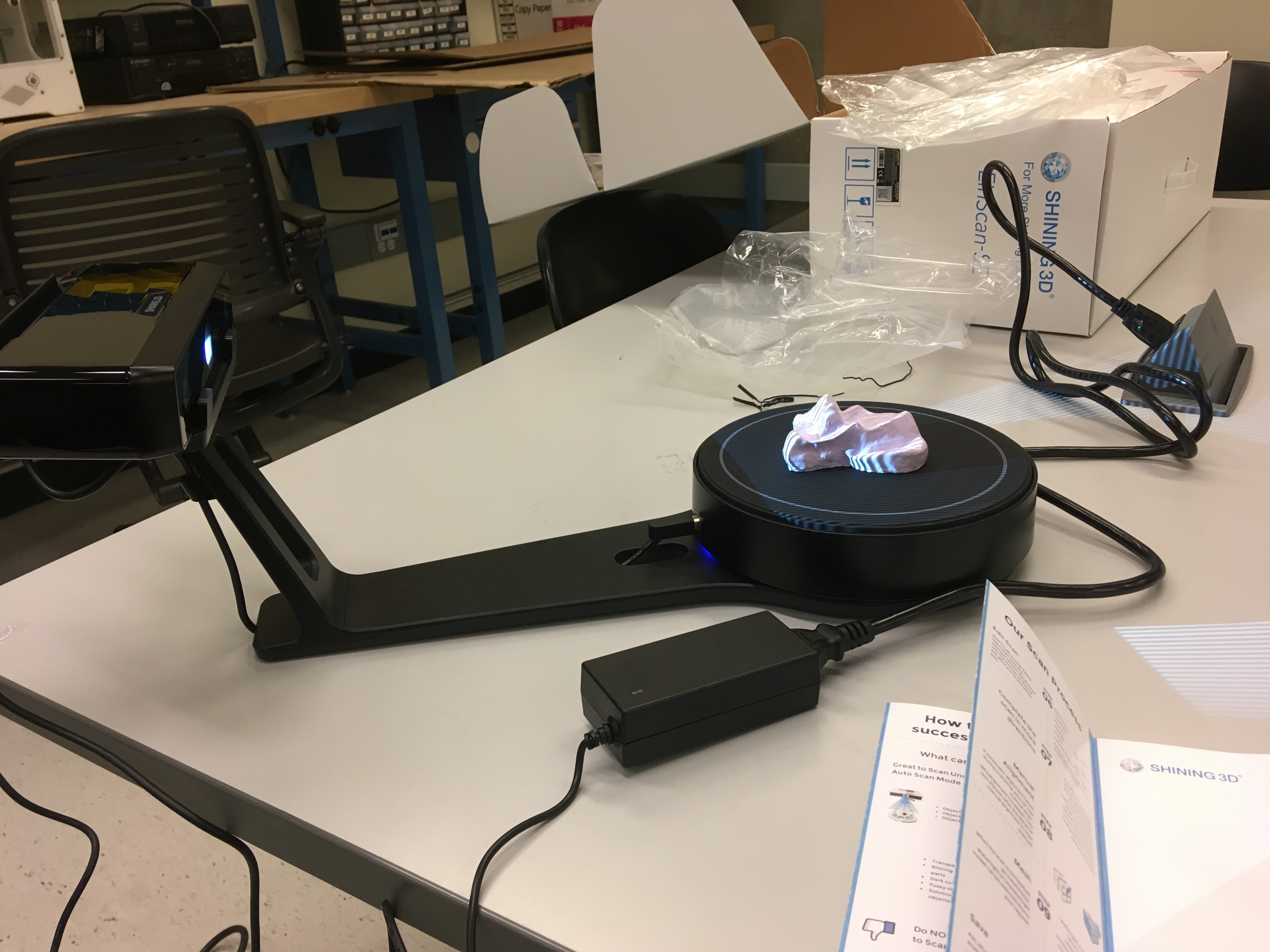 The 360 scanner works in the same was as a document scanner, but rather than taking an image of a single surface the 3D scanner rotates the object 360 degrees while taking a series of images that are then sliced into a single object. The scan can then be manipulated in any 3D CAD software and printed out on our Ultimaker printers. 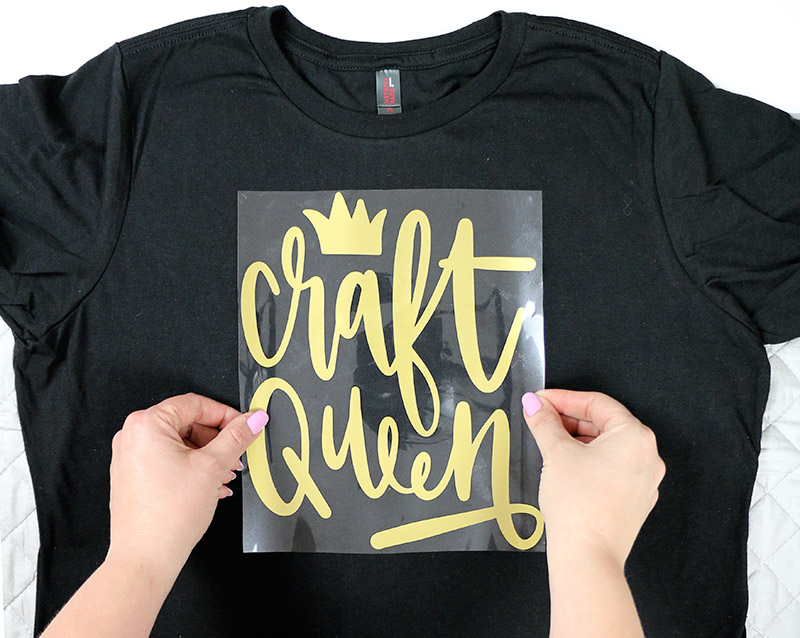 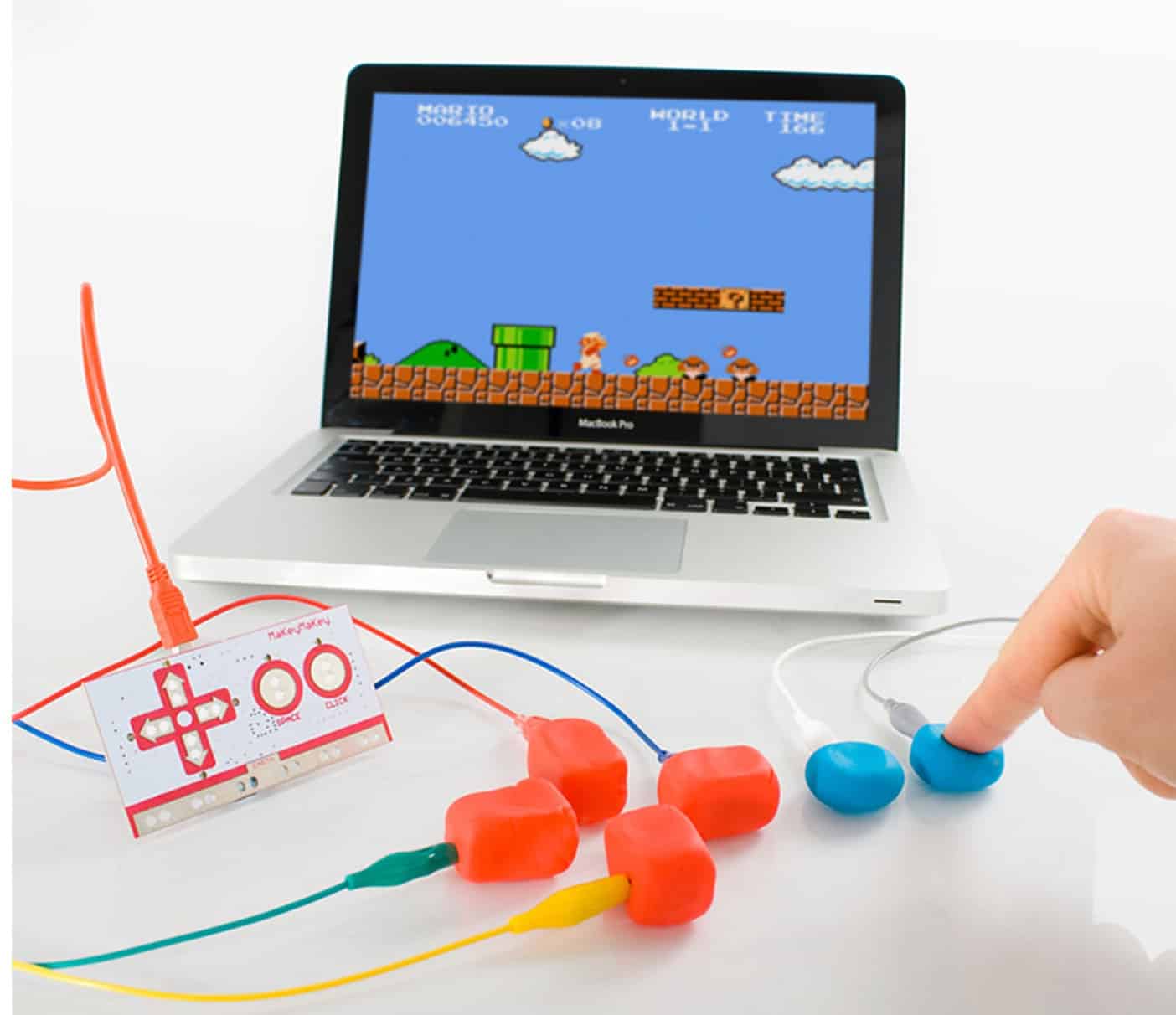 Makey Makey is an electronic invention tool and toy that allows users to connect everyday objects to computer programs. Using a circuit board, alligator clips, and a USB cable, the toy uses closed loop electrical signals to send the computer either a keyboard stroke or mouse click signal. You can find some basic Makey Makey apps here, or try your hand at simple block-based coding using Scratch to make your own game or invention.

Makey Makey How To--Inventing for Everyone