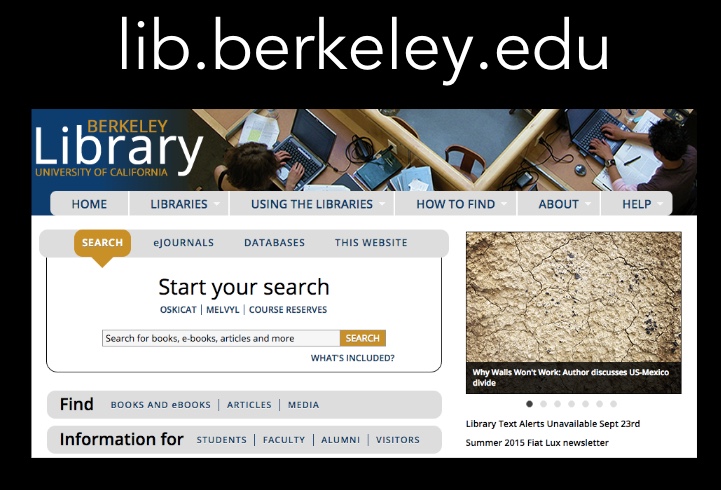 Google Books can be useful for finding related books and for searching the full-text of a book.