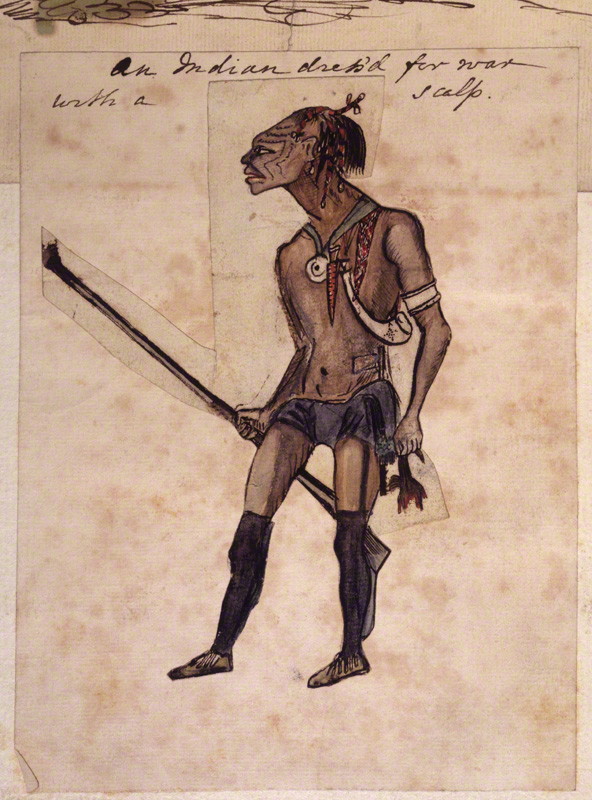 The Charlene Conrad Liebau Library Prize for Undergraduate Research honors the best undergraduate papers from across campus. Each year, the Library selects one paper from the prize-winners to re-interpret and feature as an exhibit in the Doe Library. This year, the Charlene Conrad Liebau Library Prize Committee has selected Andrea Ikeda's prize-winning paper, Cowboys, Indians, and Aliens: White Supremacy in the Klamath Basin, 1826-1946.

In Cowboys, Indians, and Aliens, Ikeda explores the parallels between the mid-1870s United States brutal extermination and dispossession of Modoc Indians from the Klamath Basin region and the World War II forced relocation and incarceration of people of Japanese ancestry in the Tule Lake Segregation Center on the same land seventy years later. As the Summer 2015 issue of Fiat Lux notes:

"Andrea consulted a stunning array of libraries, archives, and sources, including personal journals and studies written by incarcerated Nikkei researchers employed by the University of California; confidential reports by War Relocation Authority administrators; collections of personal, creative, and academic works by Nikkei youth and students; newspapers and other community publications written behind barbed wire; collections of news clippings documenting public opinion on the war and the so-called "Japanese problem"; oral histories and interviews; and more."

The exhibit features some of the exciting sources that Ikeda consulted as well as the implications of the findings of her paper on the project of decolonization and preservation of the memory of this historical violence today.

Read the paper on eScholarship

The exhibit was co-curated by Andrea Ikeda and Aisha Hamilton and will be on display starting April 4, 2016. Please note that this exhibit is no longer on display. 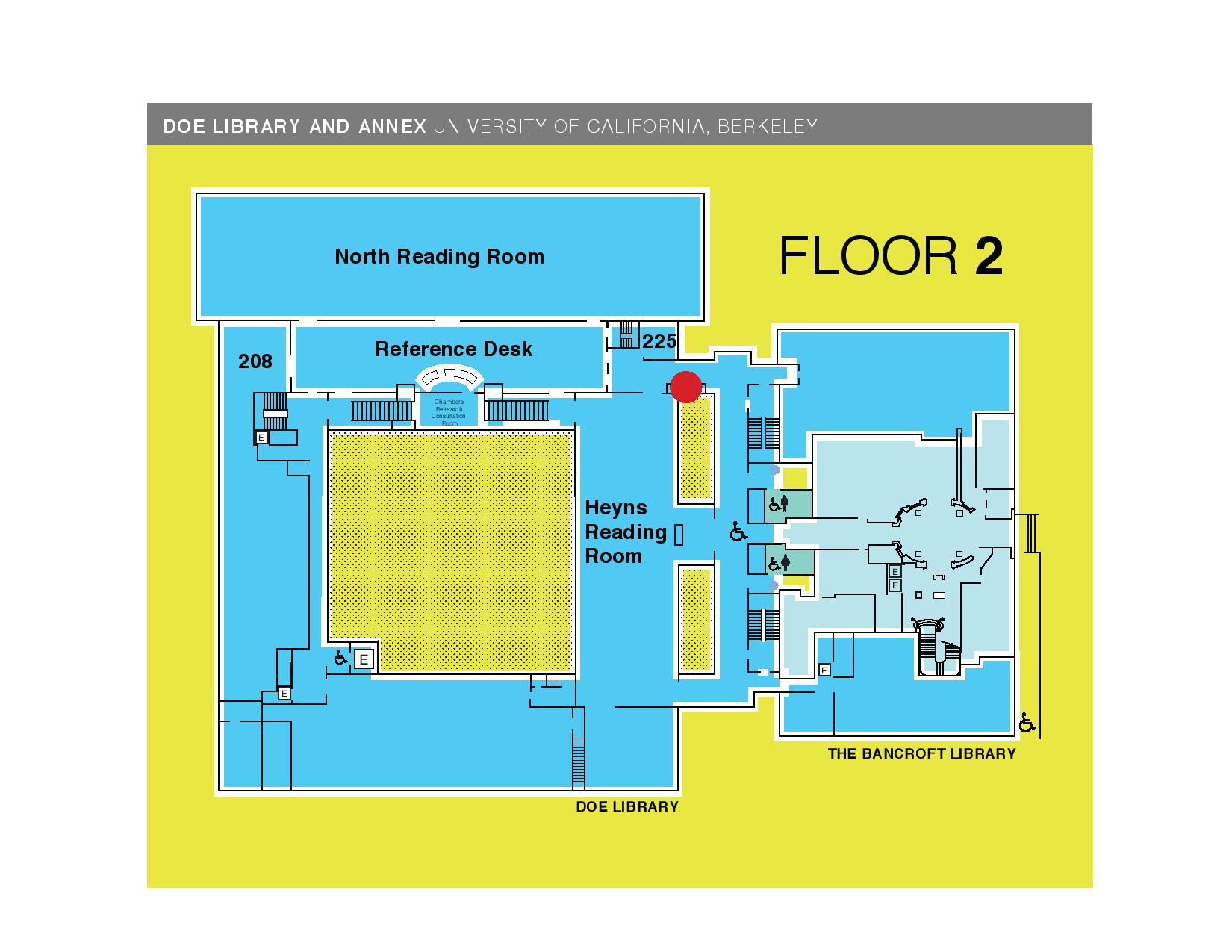 The Charlene Conrad Liebau Library Prize for Undergraduate Research attracts the very best lower- and upper-division undergraduate papers from courses taught in departments across the campus.

It recognizes excellence in undergraduate research projects that show evidence of:

Read more about the Library Prize and how you can apply!

During the mid-1870s, the United States waged a brutal war of extermination against the Modoc Indians of the Klamath Basin. Amidst the virulent racism of World War II seven decades later, the federal government incarcerated nearly twenty thousand people of Japanese ancestry on the same land at the infamous Tule Lake Segregation Center.

In her senior honors thesis in Ethnic Studies and Gender & Women’s Studies, Andrea Ikeda investigates the relationships between these two periods. She posits that a combination of settler colonialism and Orientalism, or the “Othering” of non-Western peoples and cultures, cast the Klamath Basin as a “white man’s country.”

By the outset of World War II, Japanese Americans were caught at the epicenter of these intersecting discourses of race, nationality, and belonging and inhabited the three titular roles of cowboy, Indian, and alien simultaneously. As cowboy, they inherited the “frontier-taming” mission to establish settler capitalism in unforgiving and hostile landscapes through agricultural labor. As Indian, their confinement mirrored the banishment of Native Americans to reservations, and an uprising at Tule Lake was described as “similar to the general idea of Indians on the warpath.” As alien, their forced movement into the Klamath Basin instilled fear into the nearly all-white community who imagined an invasion of threatening foreigners.