Cowboys, Indians, and Aliens: White Supremacy in the Klamath Basin, 1826-1946: About the Author 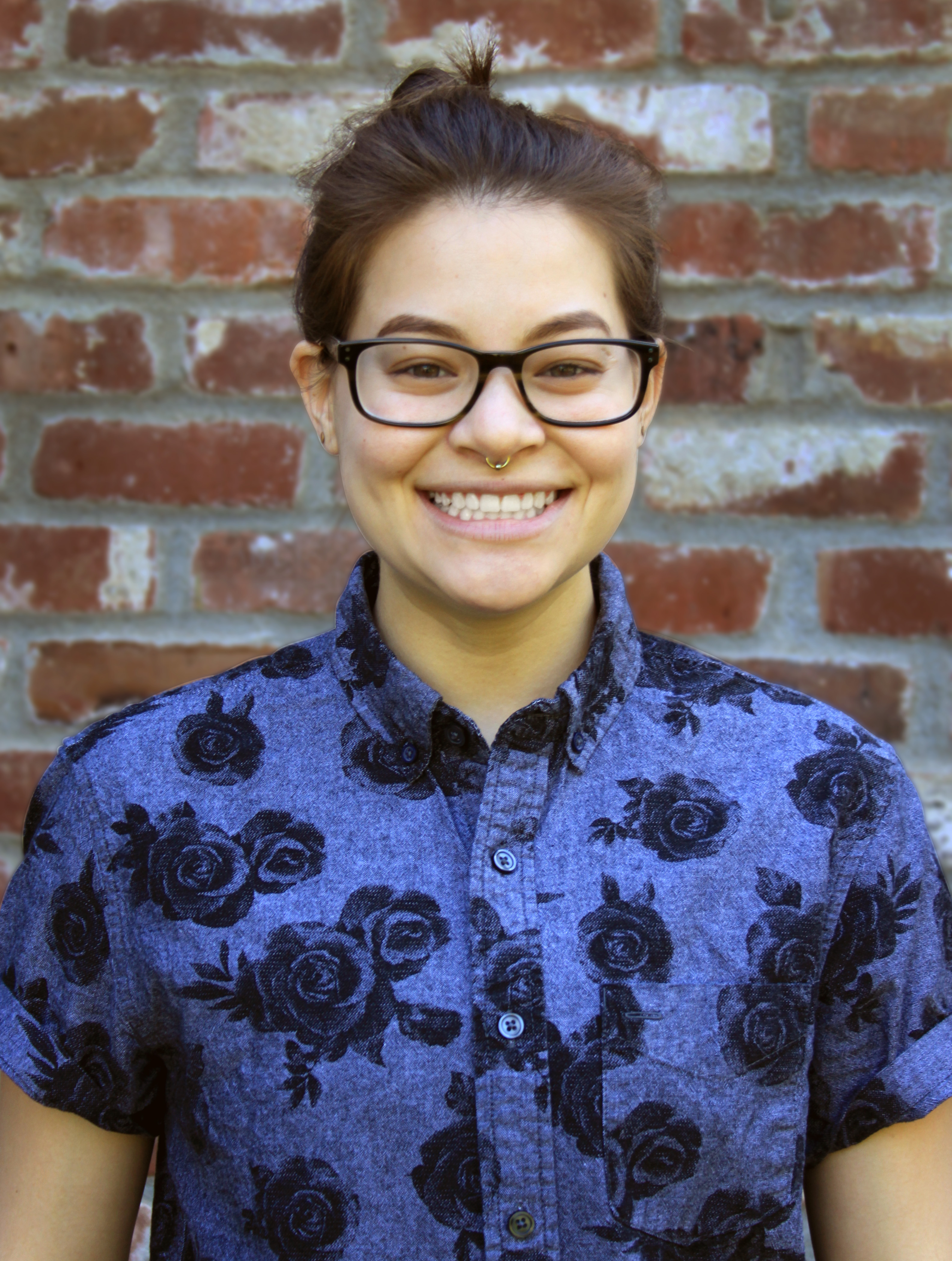 Andrea Ikeda graduated with Highest Honors in the departments of Ethnic Studies and Gender & Women’s Studies in Spring 2015. Her grandfather was nine years old when he, his three younger siblings, and their parents were forced from their home in Southern California and incarcerated in two different concentration camps in Arkansas before being transferred to the Tule Lake Segregation Center in 1943. She was fortunate enough to attend the Tule Lake Pilgrimage in 2014 with her parents and witness the remnants of this icon of injustice. Her research grew out of ongoing attempts to leverage the resources and opportunities of academia to situate herself and her family heritage within broader structural, historical, and political contexts. She is currently pursuing a professional certification in graphic design and working at Aunt Lute Books in San Francisco to publish multicultural feminist literature. 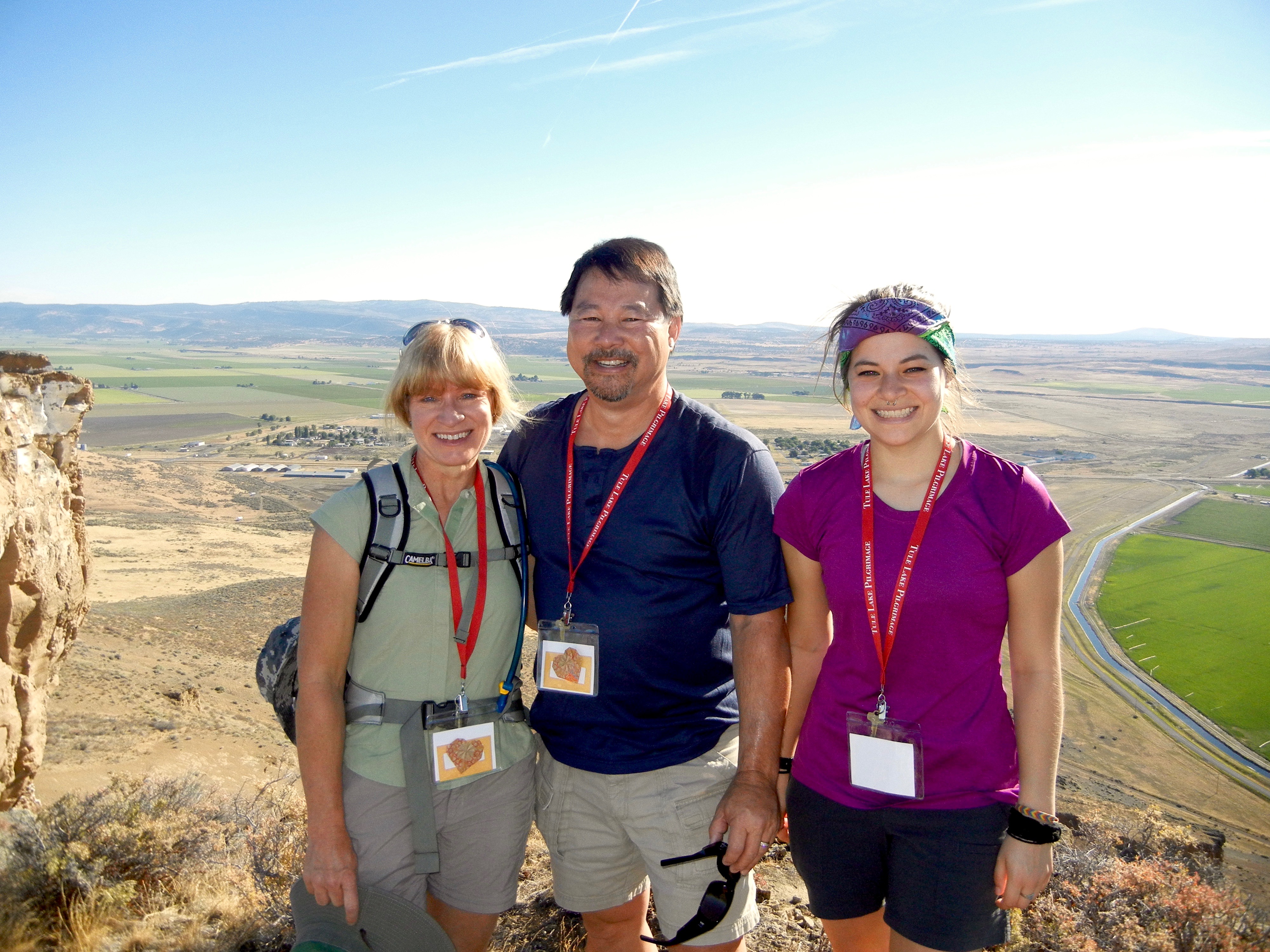