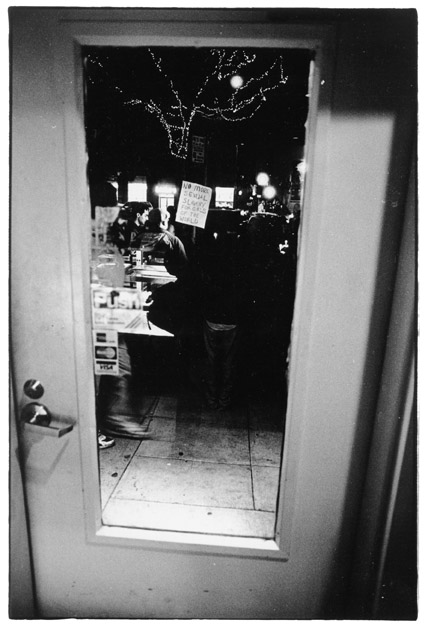 Reddy pleaded guilty to charges of conspiring since 1986 to illegally bring aliens into the United States from India by submitting false visa applications. He was also charged with transporting minors in foreign commerce for sexual activity. The investigation was prompted by the death of a young Indian girl brought to the U.S. using fraudulent immigration papers. In June 2001, Lakireddy was sentenced to serve 8 years in prison and to pay $2 million to the young victims. 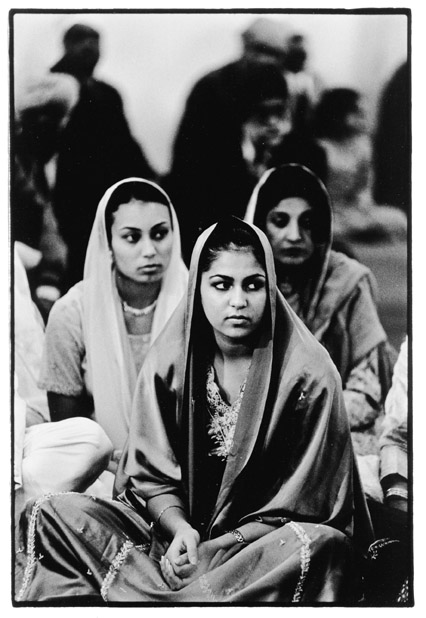 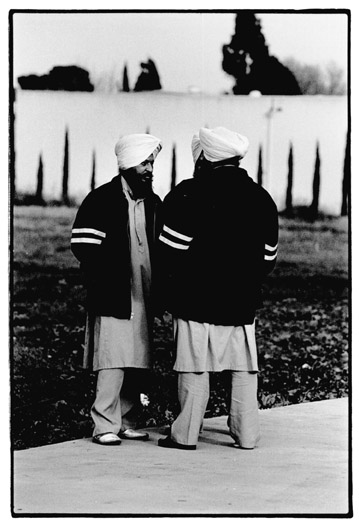 Sevadars of the Gurdwara Sahib are given H1-B visas to minister to the growing Sikh community in Silicon Valley. 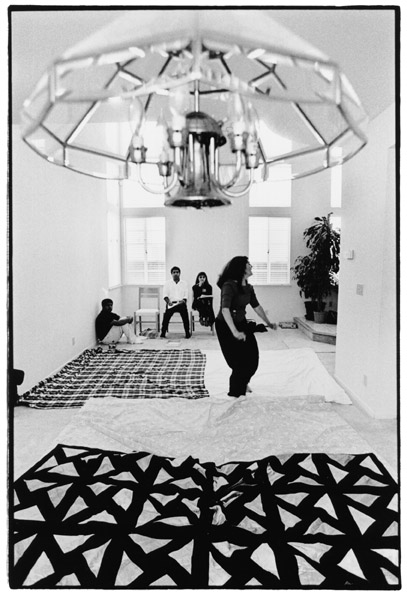 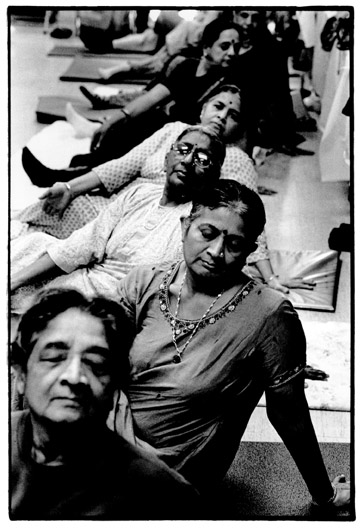 "As the only language and cultural sensitive community center for Indo-Americans in the Bay Area, folks often travel 50 miles and sometimes three buses to reach us for programs. It is a joy to see folks with a lighter step and a smile leaving their 'home away from home' and itps good for the whole family when we connect youth with seniors." -- Sam Rao, executive director. 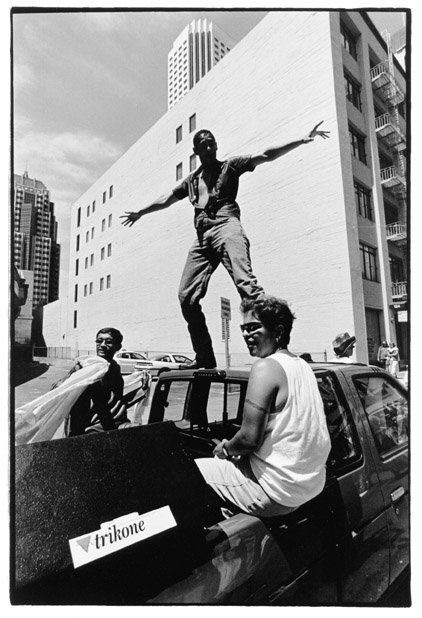 Members of Trikone, an organization of gay and lesbian South Asians, celebrate Gay Pride Day in San Francisco in June 2001.