Students armed with garbage can lids demonstrating in Paris, May 1968 © Marc Riboud from www.photos-mai68.com

About this research guide

Les événements de mai 68 (the events of May '68) or Mai 68 (May '68) refer to the socio-political and cultural contestation that took place in France between May and June, 1968. Student protests at universities in Nantes, Brest and Nanterre were eventually joined by a general strike involving some 10 million workers, nearly 20 percent of the population. This historical yet brief union of intellectual contestation and workers' struggle engulfed Paris in the worst rioting since the Popular Front era of the 1930s. Cultural theorists such as Kristin Ross affirm it “…was the largest mass movement in French history, the biggest strike in the history of the French labor movement, and the only general insurrection the overdeveloped world has known since World War II.”

May '68 in France is also viewed as part of an international crisis influenced by social resistance exhibited during the Algerian War (1954-62) but also in the United States on the UC Berkeley campus in 1964, where the Free Speech Movement launched the protest against the Vietnam War. Anti-imperialism, anti-capitalism, anti-institutionalism, and anti-Gaullism were unifying themes of a militant movement that mobilized college students, workers, high school students and disenfranchised immigrants as well as known intellectuals such as Jean Paul-Sartre, Alain Badiou, and Jacques Rancière. While May ‘68 failed to transform the state, it did have an indelible impact on French society, forever changing the social space and opening up a terrain for new social movements of the 1970s. Democratic speech and democratic participation took on global dimensions, empowering student uprisings in Europe and in distant locales such as the University of Tokyo and the Universidad Nacional Autónoma de México (UNAM) in Mexico City.

The purpose of this research guide is twofold – to provide a starting point for interdisciplinary research into a specific historical moment and to commemorate the way May ’68 opened up a broader discourse into social emancipation, including feminism, anti-racism, ecology, and gay rights. 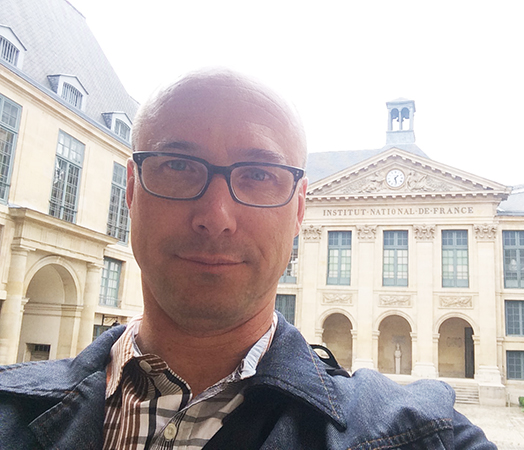