May '68 through Film and Media 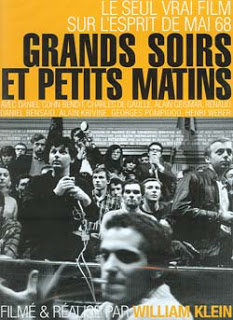