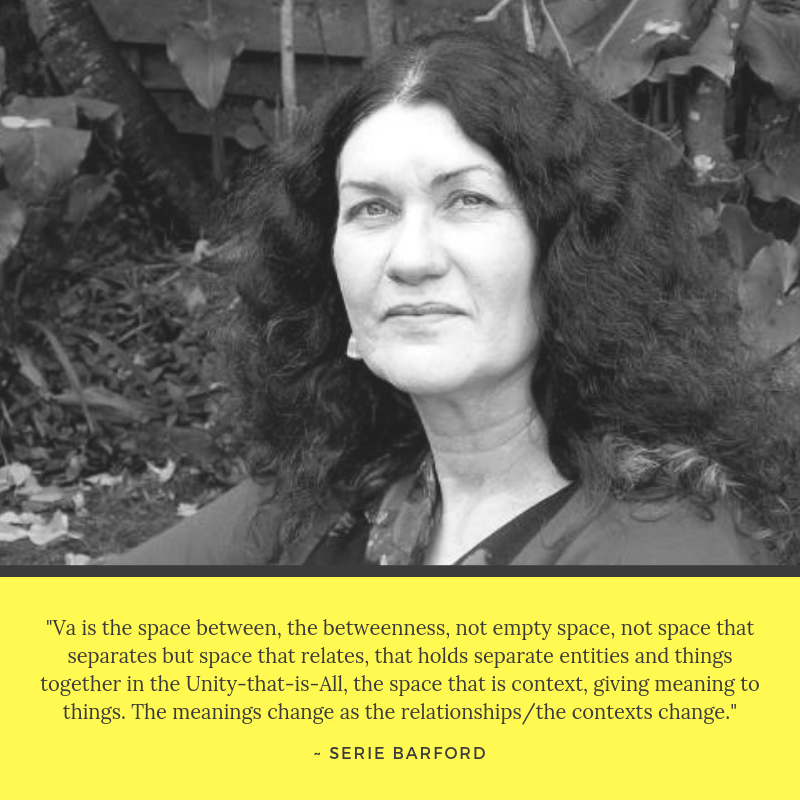 Films are available at the Media Resources Center or streaming from services such as Kanopy. Find a list of Oceania or Pacific Islanders on Film compiled by MUBI. There are also a variety of information videos available by independent filmmakers and online. Below are some selected films and clips recommended by PI students.

Kanopy has many films  and documentaries related to Ethnic Studies. Search keywords for particular communities (for example, "Pacific Islander") or browse by subject. Relevant subjects include Documentaries -> Ethnicity & Identity and Social Sciences -> Race & Class Studies. Watch from home by clicking the link and using your UC Berkeley Cal ID.

How to Cite Media

You can also find non-print media of all types in OskiCat; search by keywords, author, subject, title, etc. and pull down the "Entire Collection" menu to the type of resource you want (maps, films, etc.)

All Media Resources Center materials must be used on-site.

Island Soldier The untold story of Micronesian soldiers fighting for their piece of the "American Dream" and the future of a small island nation.

KUMU HINA is a powerful film about the struggle to maintain Pacific Islander culture and values within the Westernized society of modern day Hawaiʻi. It is told through the lens of an extraordinary Native Hawaiian who is both a proud and confident māhū, or transgender woman, and an honored and respected kumu, or teacher, cultural practitioner, and community leader. Available in the UC Berkeley Media Resources Center.

The Queendom of Tonga or Like a Lady: The Fakaleitis of Tonga A Peace Corps volunteer in the Kingdom of Tonga has been told to keep his sexual orientation private. Members of the transgender community, the fakaleitis, navigate their own journey of self-discovery and acceptance in their small conservative country in the middle of the Pacific Ocean.

Maisa the Chamoru Girl who Saves Guåhan Based on a beloved classic Legend from the island of Guam, 'Maisa the Chamoru Girl who Saves Guåhan' tells the story of how a young Chamoru girl finds the strength, wisdom, and courage to lead the women of Guåhan (Guam) into battle against a giant creature from the Marianas trench that is devouring their island home. 'Maisa' is the first animated film to feature the endangered indigenous Chamorro language of Guam.

Act of War: The Overthrow of the Hawaiian Nation This hour-long documentary is a provocative look at a historical event of which few Americans are aware. In mid-January, 1893, armed troops from the U.S.S Boston landed at Honolulu in support of a treasonous coup d’état against the constitutional sovereign of the Hawaiian Kingdom, Queen Lili‘uokalani. The event was described by U.S. President Grover Cleveland as an "act of war." Film is available to watch online.

Kaho'olawe Aloha 'Aina - George Helm Produced in 1977 by the Protect Kaho'olawe 'Ohana, this program features scenes from the last years of the life of George Jarrett Helm, Jr. as he worked tirelessly to stop the bombing of Kaho'olawe and inspire others to take up the cause of Aloha 'Āina (love and protection of the land).

History of Hōkūle'a The original inhabitants of Hawaii are believed to have arrived many centuries ago from Polynesia, using only the stars as their guide. The navigational skills, courage and resilience that enabled them to sail in relatively small canoes over such a huge distance are truly inspiring. Today, similar voyages have been re-created by the canoe called the Hōkūle'a, which means "star of joy." Let's learn more about these great voyages and how they revitalized Hawaiian pride and the use of Polynesian voyaging techniques.

Poi is the nutritious staple food of the ancient Hawaiian diet made from the root of the taro plant. Alika Sing CEO/Founder of Ai Manuahi Farms shows us how traditional poi is made and eaten.

"You caller, need to learn about Hawaiian history and about where you are." Kumu Haunani-Kay Trask was featured on an episode of Island Issues in 1990 discussing racism in Hawai'i. Here she responds to one of many "woefully ignorant" callers. Haunani-Kay Trask (born October 3, 1949) is an American-born academic, activist, documentarist and writer. Of Native Hawaiian descent, Trask is a professor of Hawaiian Studies with the Kamakakuokalani Center for Hawaiian Studies at the University of Hawaii at Manoa and has represented Native Hawaiians in the United Nations and various other global forums. She is the author of several books of poetry and nonfiction.