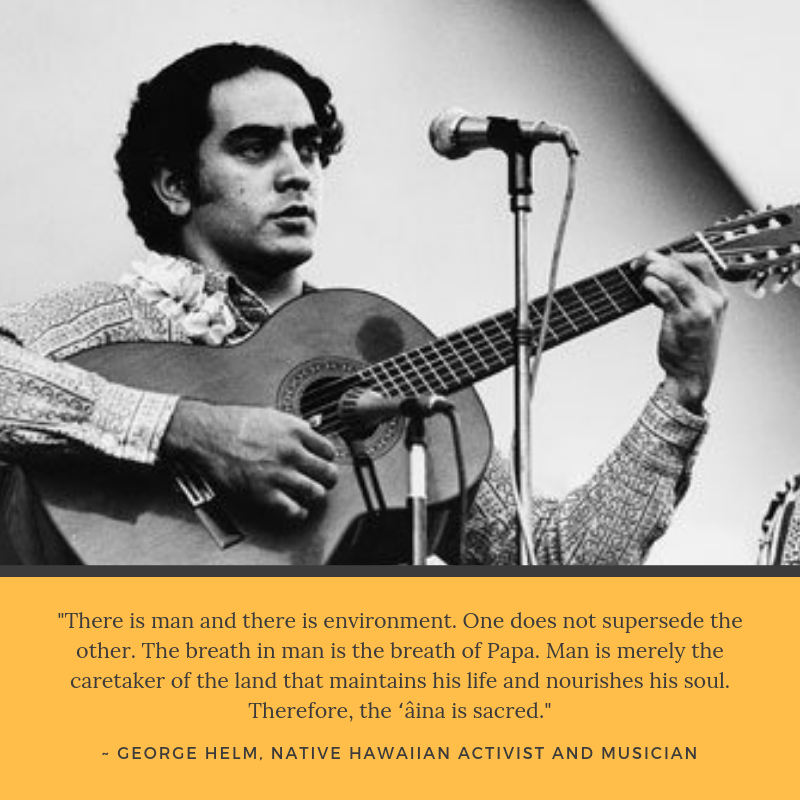 Below are selected Pacific Islander artists and musicians. To make any suggestions, please e-mail the librarian!

​Tautai is an organisation dedicated to the mentoring and ongoing support of Pacific artists.

John Puhiatau Pule is a Niuean artist, novelist and poet.

Alick Tipoti is a world renowned professional artist from Badu Island in the Torres Strait. His work depicts many meaningful symbols about the Land Sea & Sky of his country through traditional Melanesian patterns. Jean Melesaine is a Samoan documentary photographer and artist born and raised in the San Francisco Bay Area, born on the East Side of San Jose, raised in San Francisco's Bayview Housing and currently residing in West Oakland.

Sofia Tekela-Smith is of mixed Scottish and Rotuman origins, and spent her childhood on the island of Rotuma—Fiji—before settling in New Zealand. Her art is influenced by her Polynesian heritage and the traditions of body adornment.

Sima Urale is Samoa’s first female filmmaker. As a contemporary, visual storyteller, she retains the Samoan tradition of oral story-telling or fagogo. Her work is influenced by both her Samoan heritage and her experience of moving to urbanized Aotearoa—the Māori name for New Zealand.

Aline Amaru is an innovator of the tifaifai—appliqué quilt—textile tradition of Tahiti.

Tongan artist Kalisolaite ‘Uhila references diverse histories and ancestries, as well as the everyday and the multiplicity of being. His performance practice draws inspiration from Tongan notions of being and Euro-American art historical legacies of performance from the 1960s onwards.

Below is a sample of Pacific Islander musicians. E-mail the librarian with any suggestions!

Founded in 1947 as a branch of the University Library, the Music Library was located on the second floor of Morrison Hall from 1957 until July 6, 2004, when the Jean Gray Hargrove Music Library opened to the public. Its collections today contain some 200,000 volumes of books and printed music, 50,000 sound and video recordings, and 30,000 microforms in addition to extensive special holdings of manuscripts, rare materials, and archives. The collection serves the diverse teaching and research needs of the UC Berkeley Department of Music, which offers a general undergraduate major and graduate programs in musicology, ethnomusicology, and composition, as well as embracing a variety of performance activities.