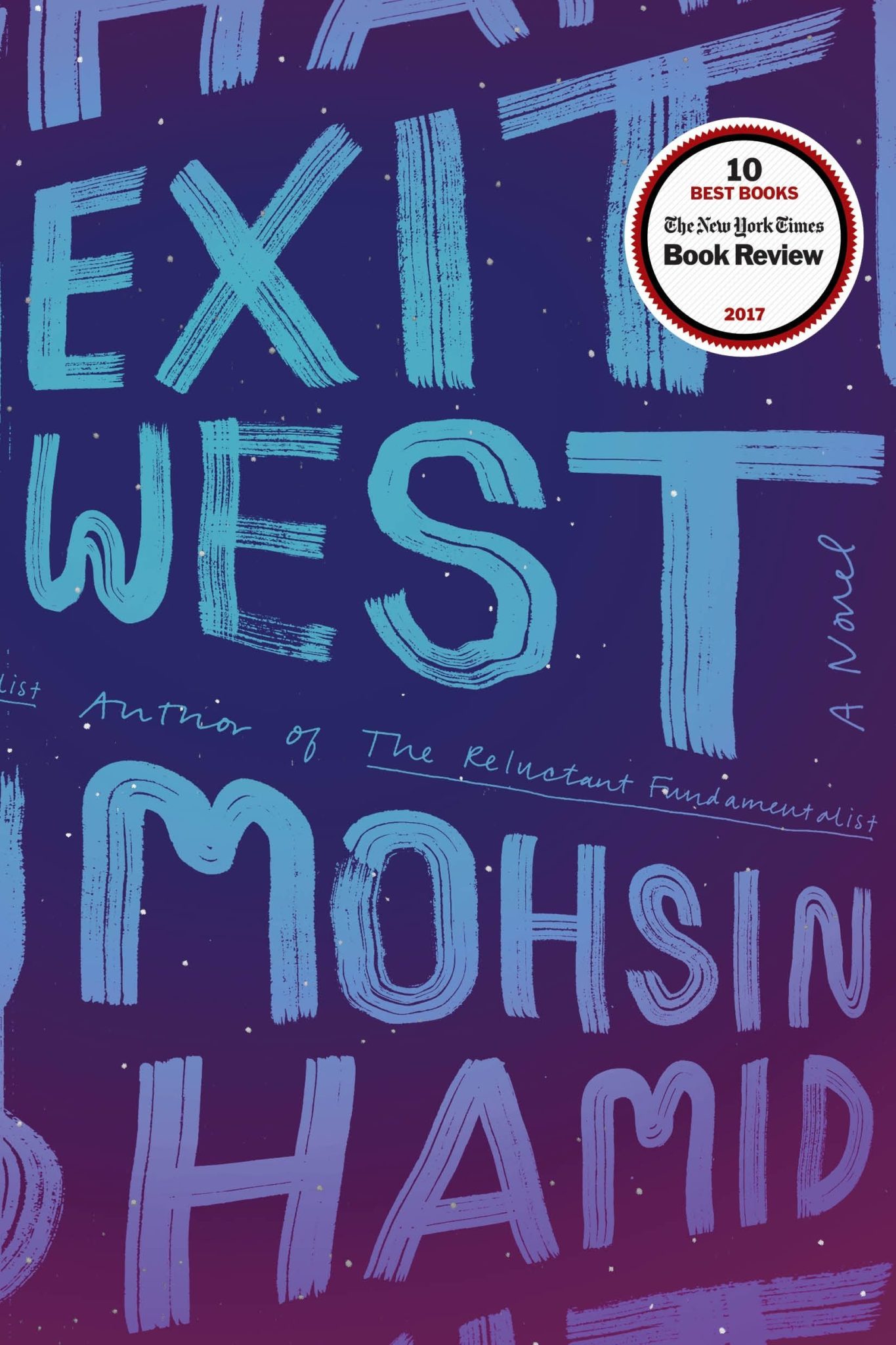 On this page you will find info about the following:

What is a Subject Heading?

Subject Headings about Migration and Immigration

To find books, DVDs, maps, sound recordings, manuscripts, and much more - everything except articles - use a library catalog.

You may limit to materials available online, if necessary.

For each item make sure you know the name of the physical library, call number, and whether or not it's checked out, library use only, etc.

Call numbers are on the spine of the book; learn how to read them so you can find what you need on the shelves.

Search Catalogs and Article Databases by keywords.  Use quotes to keep two or more words together and use the truncation symbol/wildcard (often an asterisk) to retrieve variant word endings, for example:

Sometimes keyword search results are too broad - too many books or articles mention the word "immigration" but aren't really about the topic.  Then you might want to use an official subject heading.

What is a Subject Heading?

What is a subject heading?

A subject heading is a standardized word or phrase used to find and organize books and articles by topic (definition borrowed from Dickinson College Library).  They are assigned by librarians who choose from a list of official terms (often called a thesaurus).

Most library catalogs, such as UC's UC Library Search use Library of Congress Subject Headings.

Many article databases have their own thesauri.  Sometimes the headings are referred to as "subjects" or "descriptors."

Why would you use a subject heading?

Sometimes keyword searches don't retrieve enough; sometimes they retrieve too much.  If this is the case, look at the best search results, click on the titles to see the long form of the record, and look at the official subject headings listed to see if there are some that describe your topic (they are usually clickable).

Are there problems with subject headings?

The Library of Congress updates subject headings and adds new ones as terms become imprecise or outmoded, or new inventions, philosophies and  concepts arise.  Some subject headings may be considered offensive.   Librarians and students have demanded action, but change occurs very very slowly.   In one ongoing controversy, Congress intervened.

Watch the trailer for "Change the Subject," a documentary about Dartmouth College students' efforts to change the subject heading "illegal aliens"

Borrowed with thanks from the Princeton Library research guide:  "Migration, Immigration, Diasporas, and Refugees."