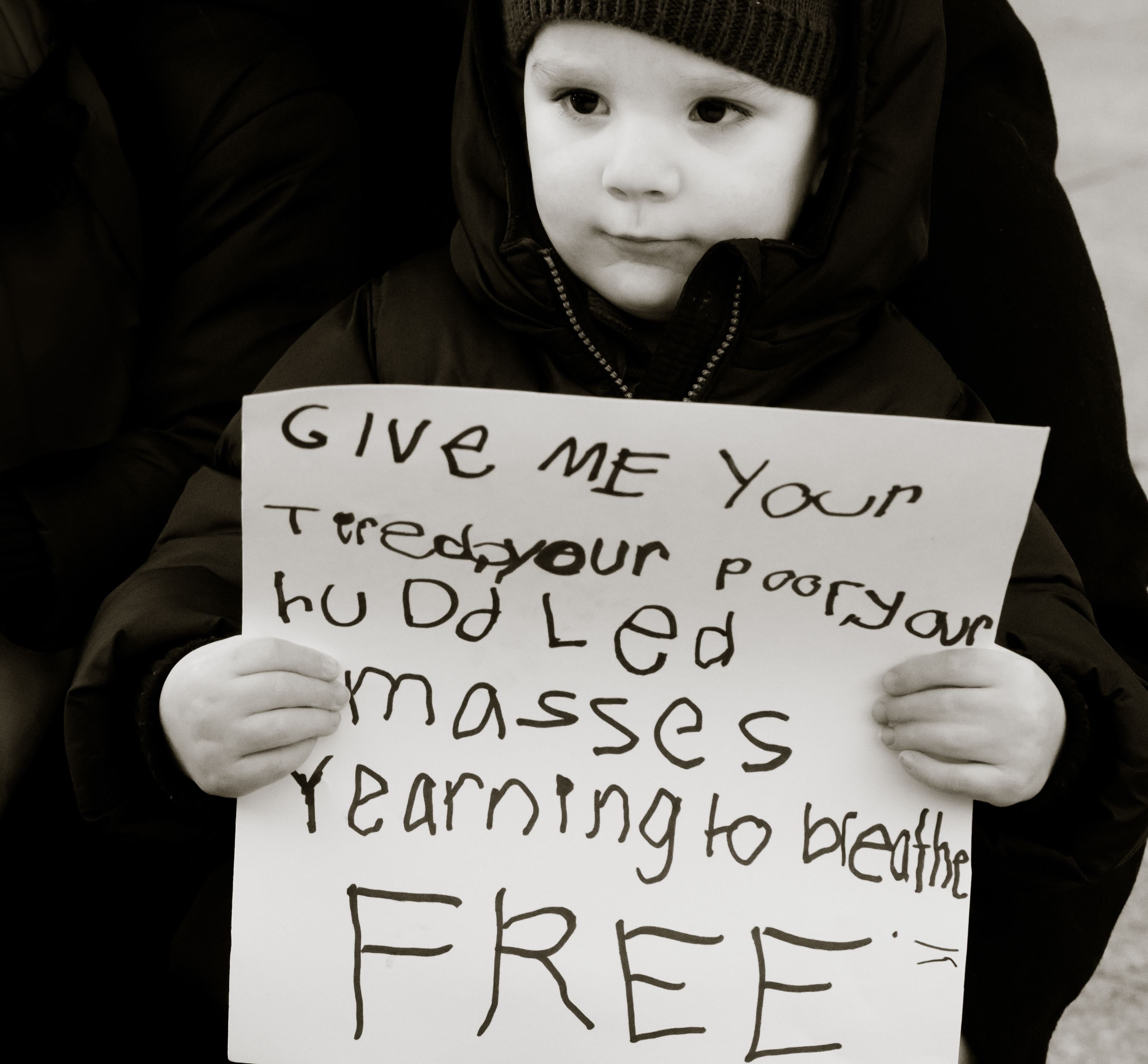 There are many different processes and situations incorporated in the heading "migration studies".  People who migrate may be termed:

While there are many resources for researching migration within countries, such as this project on America's Great Migrations, this guide focuses on international migrant movements, basically using these definitions from the International Rescue Committee:

An immigrant is someone who makes a conscious decision to leave their home and move to a foreign country with the intention of settling there. Immigrants often go through a lengthy vetting process to immigrate to a new country. Many become lawful permanent residents and eventually citizens.

A refugee is someone who has been forced to flee their home because of war, violence or persecution, often without warning. They are unable to return home unless and until conditions in their native lands are safe for them again. An official entity such as a government or the United Nations Refugee Agency determines whether a person seeking international protection meets the definition of a refugee, based on well-founded fear.

An asylum seeker is someone who is also seeking international protection from dangers in their home country, but whose claim for refugee status hasn’t been determined legally. Asylum seekers must apply for protection in the country of destination—meaning they must arrive at or cross a border in order to apply.Then, they must be able to prove to authorities there that they meet the criteria to be covered by refugee protections. Not every asylum seeker will be recognized as a refugee.