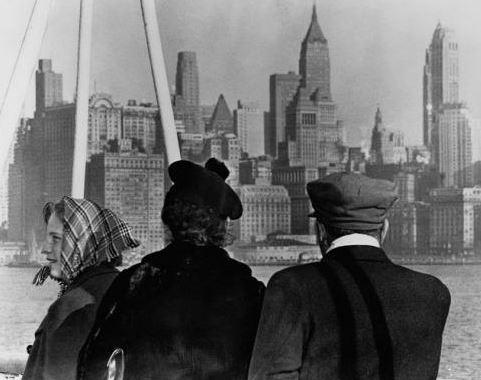 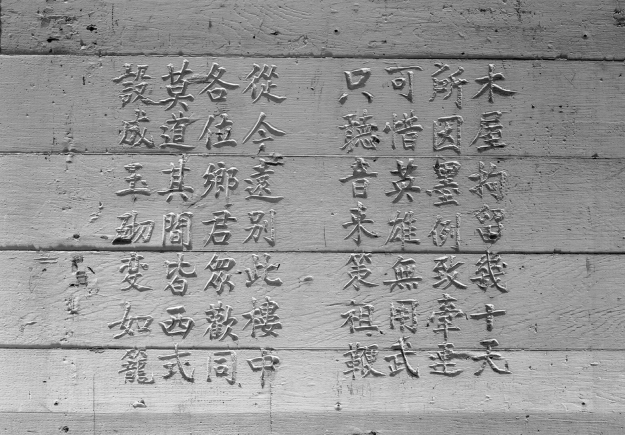 See also the Newpapers section of the UCB Library Guide to American History.

Browse the UCB Library's News databases (both current and historical)

You may also pair an appropriate subject heading with additional subject terms that identify materials as primary sources. Some of these terms are:

Note: these subject terms will not retrieve all possible primary sources but they are a good way to start.

To find more results, redo the search as a keyword search.