Welcome to the UC Berkeley Library Political Economy Research Guide. Please feel free to contact me or another subject librarian for a virtual consultation. If you need a book but can't find an electronic version feel free to request eBook purchases. You can also order digital articles through interlibrary loan.

The Electronic Resource Finder is a complete directory of databases and information resources by subject (e.g. political science) type (e.g. encyclopedias) as well as other categories.

Chat with a Librarian

Chat with a librarian

The latest news from the UC Berkeley Libraries.

UC Library Search. Books, e-books, journal articles and other content in one integrated library platform for the entire UC System. Does not include content from some databases, numeric data, and other content. For more information on getting started please see this guide.

Google Scholar. Functions as both a key word database for articles and books. On campus it automatically connects to licensed content held by the UC libraries.

Google Books. Search the text of the books, view previews from books still in copyright, and read the full text of out-of-copyright books.

Data Planet. Access to data from local, state and international governments and organizations. Allows for customization of the data by selecting subjects, variable of interest, charts and maps.

Gallup Analytics.  Polling topics include the government, education, well-being, economics, politics. For the United States, it includes current and historical data at the country or state level

World Economics and Politics Dataverse. Merges together 80+ of the most commonly used datasets in comparative and international political economy (including several listed on this page) into a uniform country-year format with consistent country codes. 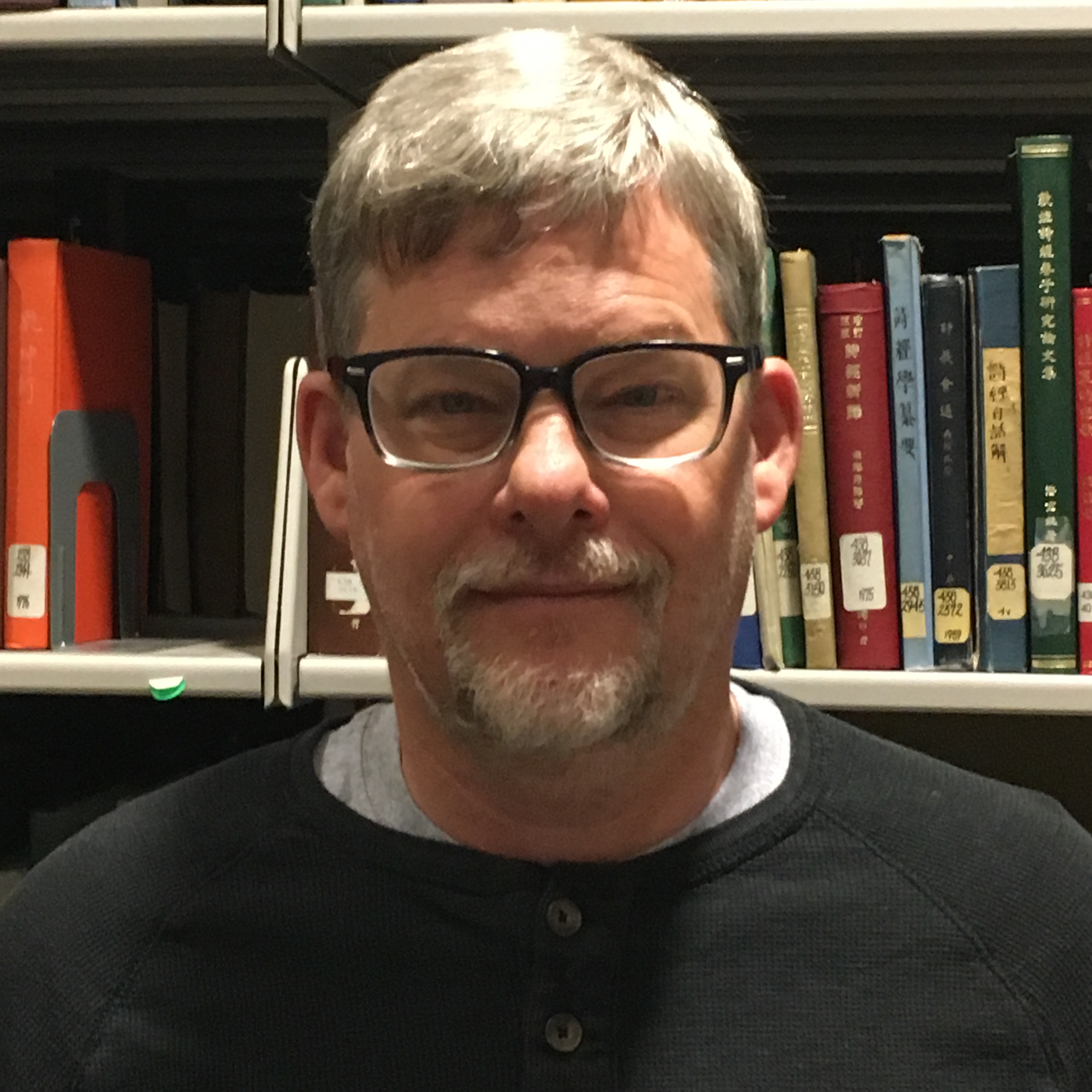 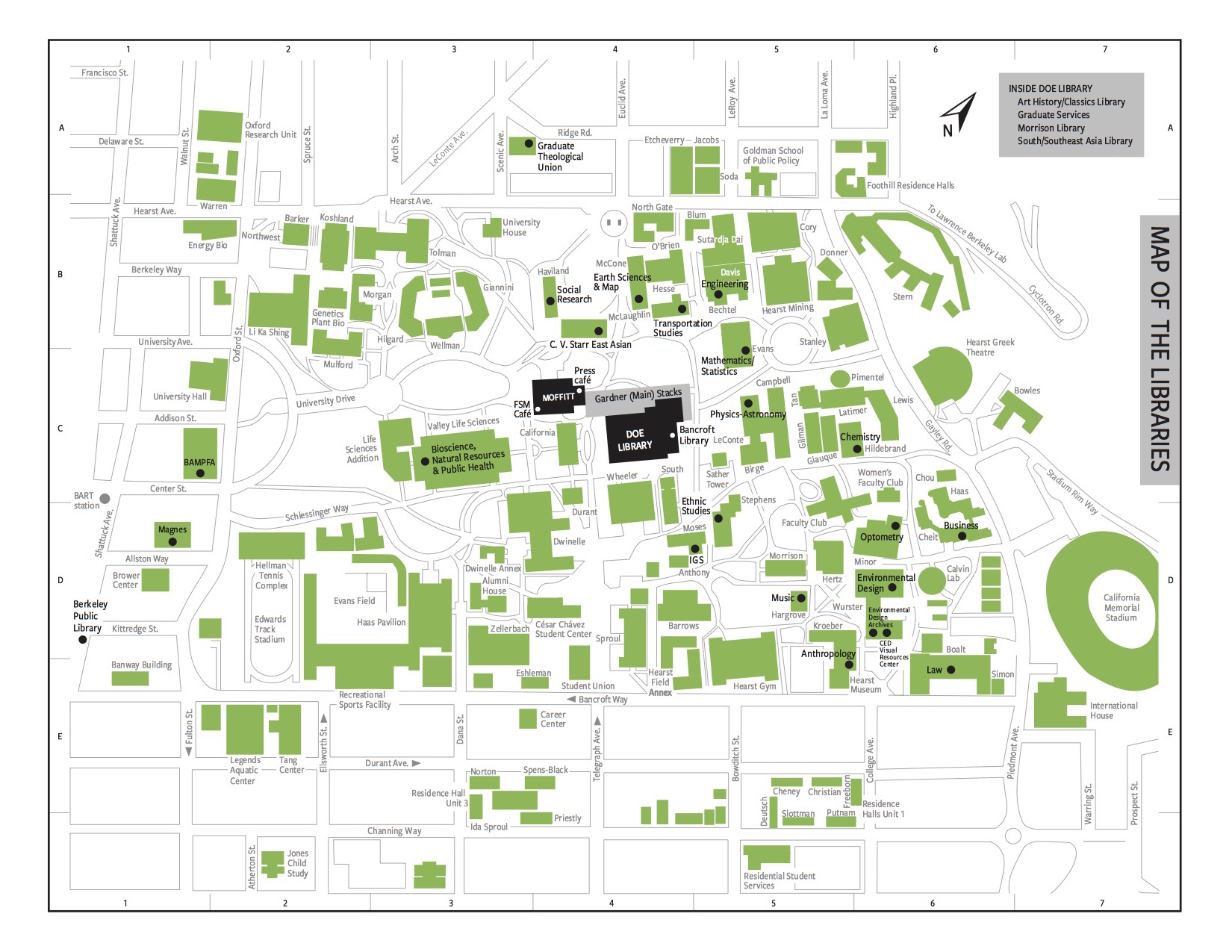