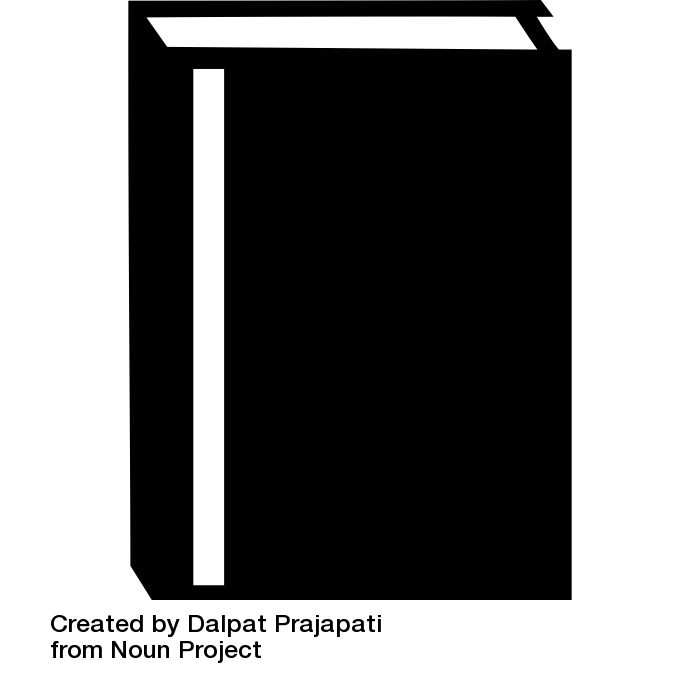 There is a rich literature on Comparative Ethnic Studies and about Black, Indigenous and communities of color spanning many disciplines. See below for information on how to access books at UC Berkeley, across the UC campuses, and make requests from the Northern Regional Library Facility, a storage repository which holds books from UC campuses in Northern California.