Browse library materials for the study of literature in English 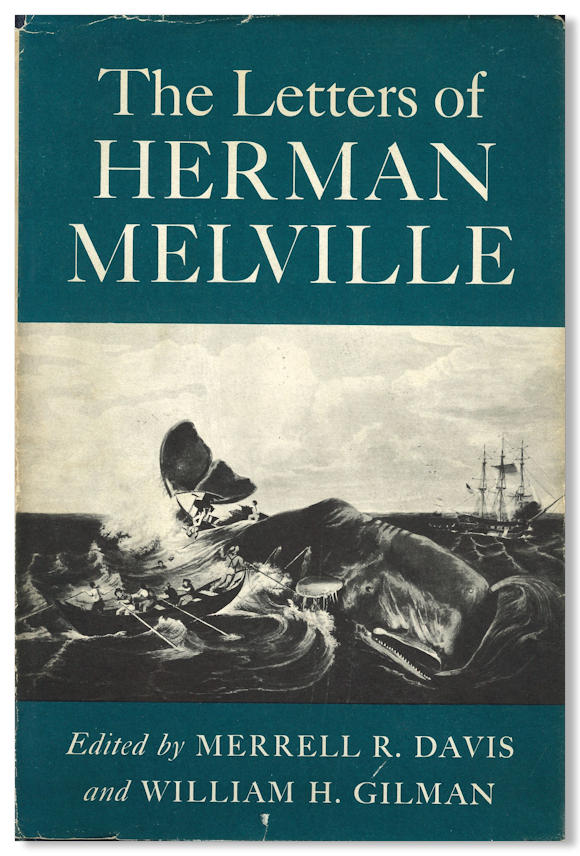 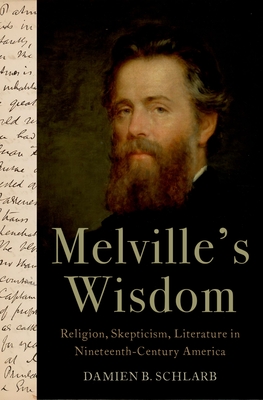 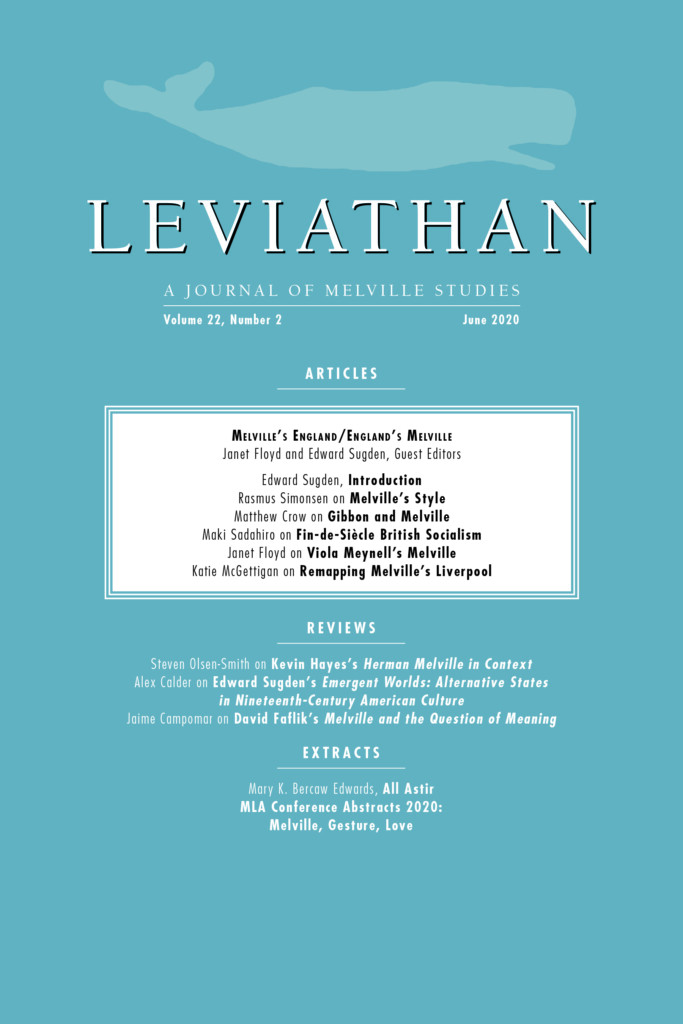 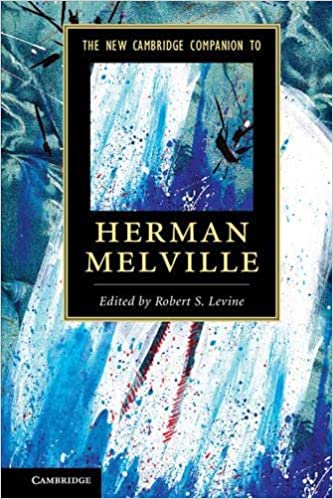 This list is based on a bibliography compiled by Samuel Otter.