The Bancroft Library has a substantial collection of moving image material documenting environmental movements in the American West from 1920 to 2000, the roots of which influenced national and global movements surrounding land conservation, climate change, and environmental protection. The vast majority of these film and video formats remain inaccessible to researchers due to their deteriorating condition, the risk of damage from playback, and obsolescence of equipment. However, thanks to digitization efforts funded through generous grants, researchers can now access an ever-growing number of these historically significant materials.

In 2018, The Bancroft Library received a generous grant from the Council on Library and Information Resources (CLIR) through their Recordings at Risk program to preserve a vast array of moving image material documenting environmental movements in West. The digitization project highlights 130 titles from Bancroft's vast Audiovisual Environmental Movement Collections, chosen for their demand by researchers, their historical significance of the environmental movement, and the way in which they continue to augment the depth and breadth of Bancroft's environmental holdings. The array of at-risk film formats were digitally reformatted and made available online through the Global Influence: Preserving Moving Images from Environmental Movements in the West Digital Collection. 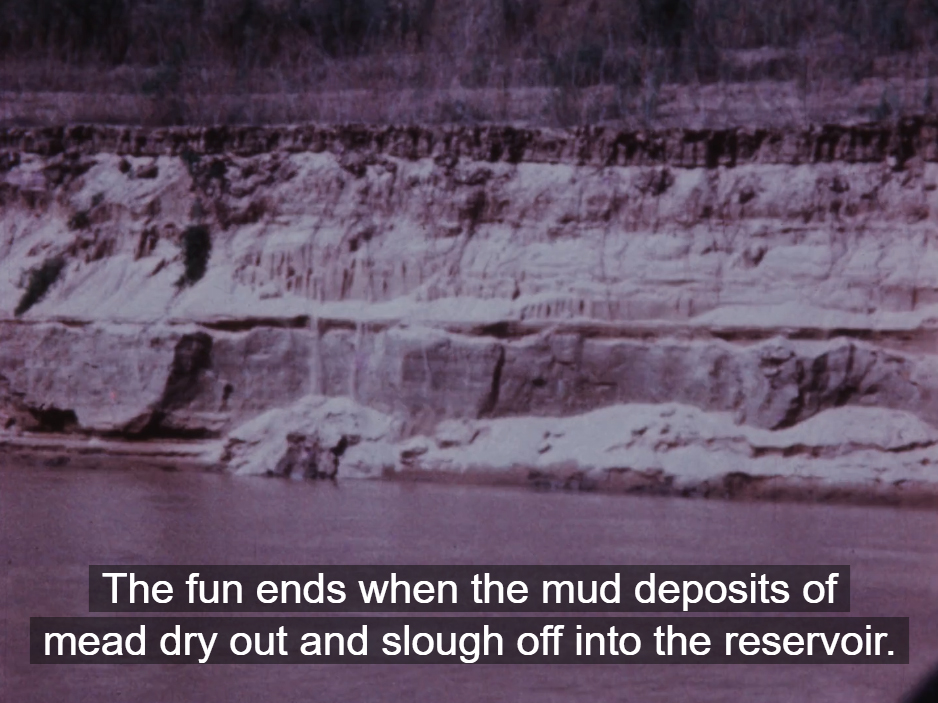