About Breath of Life

Breath of Life is intended primarily for Californian native languages that have few or no fluent speakers left.  The goal is to assist participants in exploring and utilizing the vast archives of California Indian languages and materials for their own efforts in language revitalization and reclamation.  Each language group is paired with a linguistic partner, typically faculty and graduate students from the UC Berkeley campus.  The key organizers for the workshop are Leanne Hinton, professor emerita of Linguistics at UC Berkeley and one of the founding members of AICLS, and Andrew Garrett, director of the Survey for California and Other Indian Languages.

The workshop has a full and rewarding schedule packed into just a week.  Mornings are spent at various archives on the UC Berkeley campus researching source material, primarily written documentation of Californian Indigenous languages.  Afternoons are filled with lectures, workshops, and panels on linguistics to help participants learn how to understand the written materials and bring them back into a spoken language.  In the evenings, participants work on language projects based on the materials they have examined.  The last day of the workshop is devoted to the final results of those language projects, presented to all attendees.

The Bancroft Library has been a stalwart partner of the Breath of Life program since its inception.  The linguistic materials found within the anthropological collections have proven to be wonderful resources for language revitalization and reclamation.  The most heavily used resources have been organized into the Indigenous Peoples of California: Related Resources at The Bancroft Library LibGuide.

Survey of California and Other Indian Languages

The Survey of California and Other Indian Languages is an archive and research center in UC Berkeley's Department of Linguistics, supporting the documentation, analysis, preservation, and revitalization of the Indigenous languages of the Americas.  Established in 1953, the survey has more than 150 linear feet of archival material, holding primary source material on some 130 languages, mainly spoken in the western United States, including at least 50 of the Indigenous languages of California.  Especially well-represented language groups include Algic, Athabaskan, Chumashan, Hokan, Penutian, Uto-Aztecan, and Yukian.

The Survey also maintains the California Language Archive, an online catalog and digital repository of Indigenous language materials in UC Berkeley archives.  In addition to digitized materials from the Survey, it also contains sound recordings from the Berkeley Language Center and the Phoebe A. Hearst Museum of Anthropology and select items from The Bancroft Library.  As of May 2018, the California Language Archive has indexed more than 14,000 items on 425 languages with more than 22,000 digital assets (total file size over 3.5TB), including over 16,000 sound files.

The Phoebe A. Hearst Museum of Anthropology

Founded in 1901, the Phoebe A. Hearst Museum of Anthropology contains an estimated 3.8 million objects from California and around the world, as well as extensive documents, photographs, and film recordings.  The Museum has significant ethnographic collections acquired through two California Surveys (1899-1908 and 1925-1935), materials produced by Ishi during his life at the original Anthropology Museum in San Francisco, and a cluster of private collections.  The highlight of the Californian collections are the more than 8,000 Indian baskets—one of the largest, most comprehensive, and best-documented in the world.  The Museum also has artifact collections of the Indigenous peoples of the Arctic and Pacific Northwest Coast, the Midwest and Southwest United States, and Mexico. 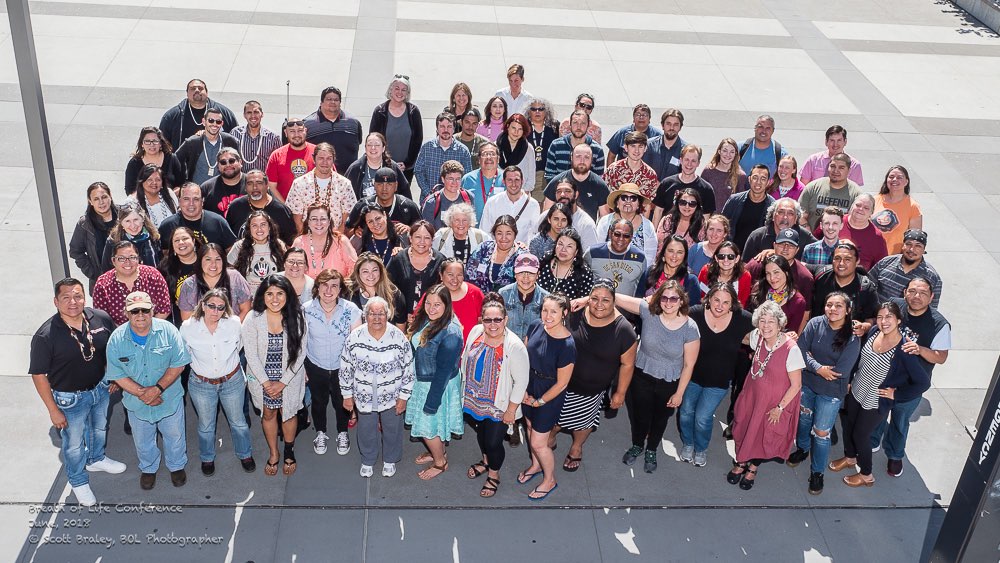