The Bancroft Library houses the records and archives of many organizations in the Bay Area, which include those of the Indian Defense Association and the American Indian Community Center.  The Bancroft collections also contain a scattering of newsletters and periodicals produced by various Native American groups, such as the American Indian Historical Society.

The Indian Defense Association (IDA) was established in 1923 to investigate and educate the public about Indian living conditions, as well as to promote government policies that, in the words of the IDA, "would permit the Indian to remain spiritually and physically on this earth."  Its founder John Collier was an emerging critic of the federal Indian policies that had taken shape in the wake of the 1887 Dawes General Allotment Act.  Collier and the IDA sought to protect Indian rights to their land as well as their rights to practice their own religions.

Over the course of its existence, the IDA advocated and lobbied for issues relating to all aspects of Indian life in the United States, including land, religion, housing, health, and education. The IDA had its main headquarters in Washington, D.C., where it could be close to the government bodies and agencies that shaped Indian policy. The Indian Defense Association of Central and Northern California (with offices in San Francisco) acted as a West Coast headquarters. The IDA also had branches in Santa Barbara and Los Angeles. These California branches not only actively covered issues relating to Indians in the state but also were crucial advocates for Indians throughout the Southwest. 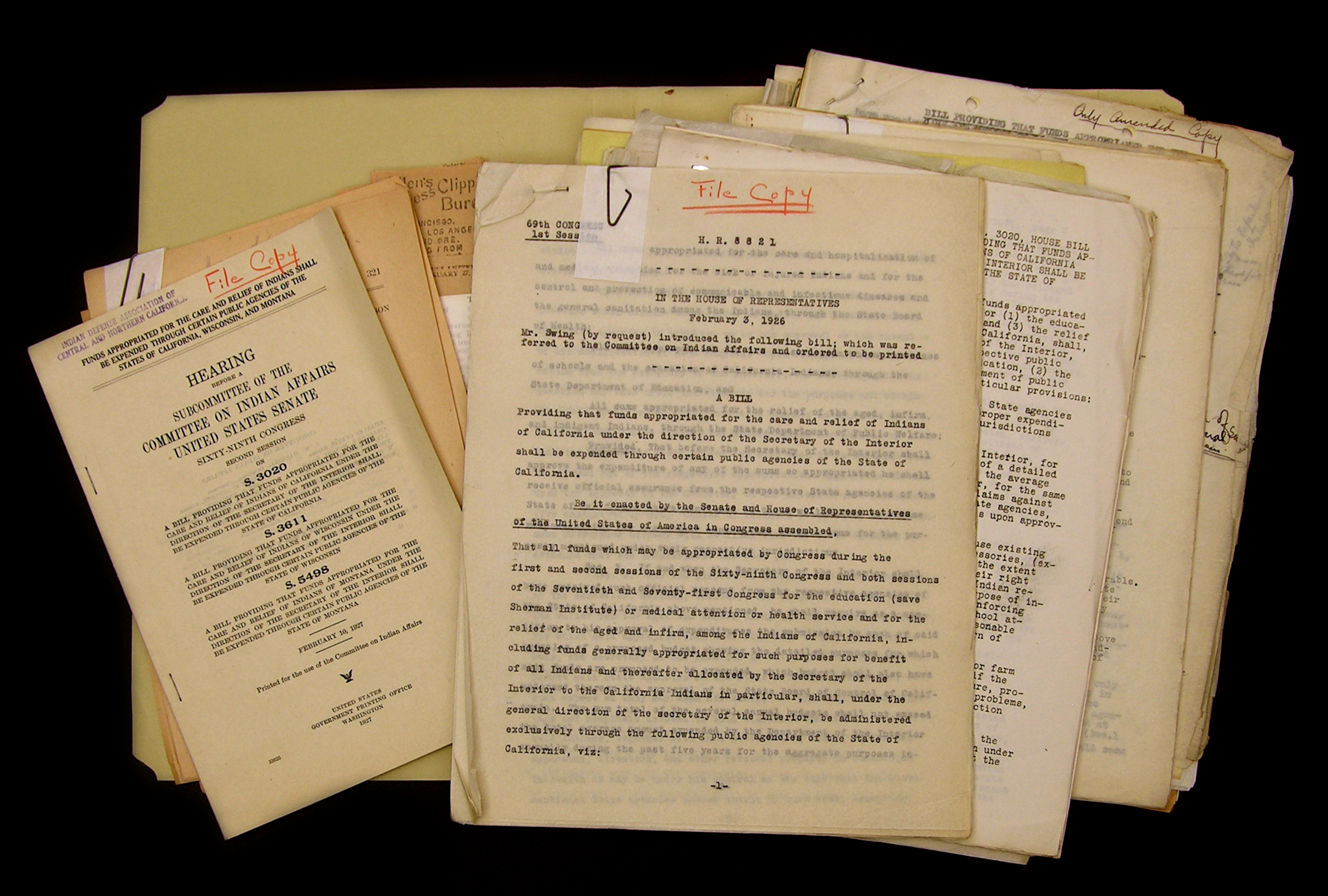 The Intertribal Friendship House (located in Oakland, California) was established in 1955 as one of the first urban American Indian community centers in the nation. It was founded by the American Friends Service Committee, the social action arm of the Quakers, to serve the needs of American Indian people relocated from reservations to the San Francisco Bay Area.

In 1976, the Community History Project (CHP) was established to preserve the histories of American Indians whose lives were greatly impacted by the federal relocation programs that moved them from reservations to the Bay Area with the promise of sustainable employment, better education for their children, and affordable housing. 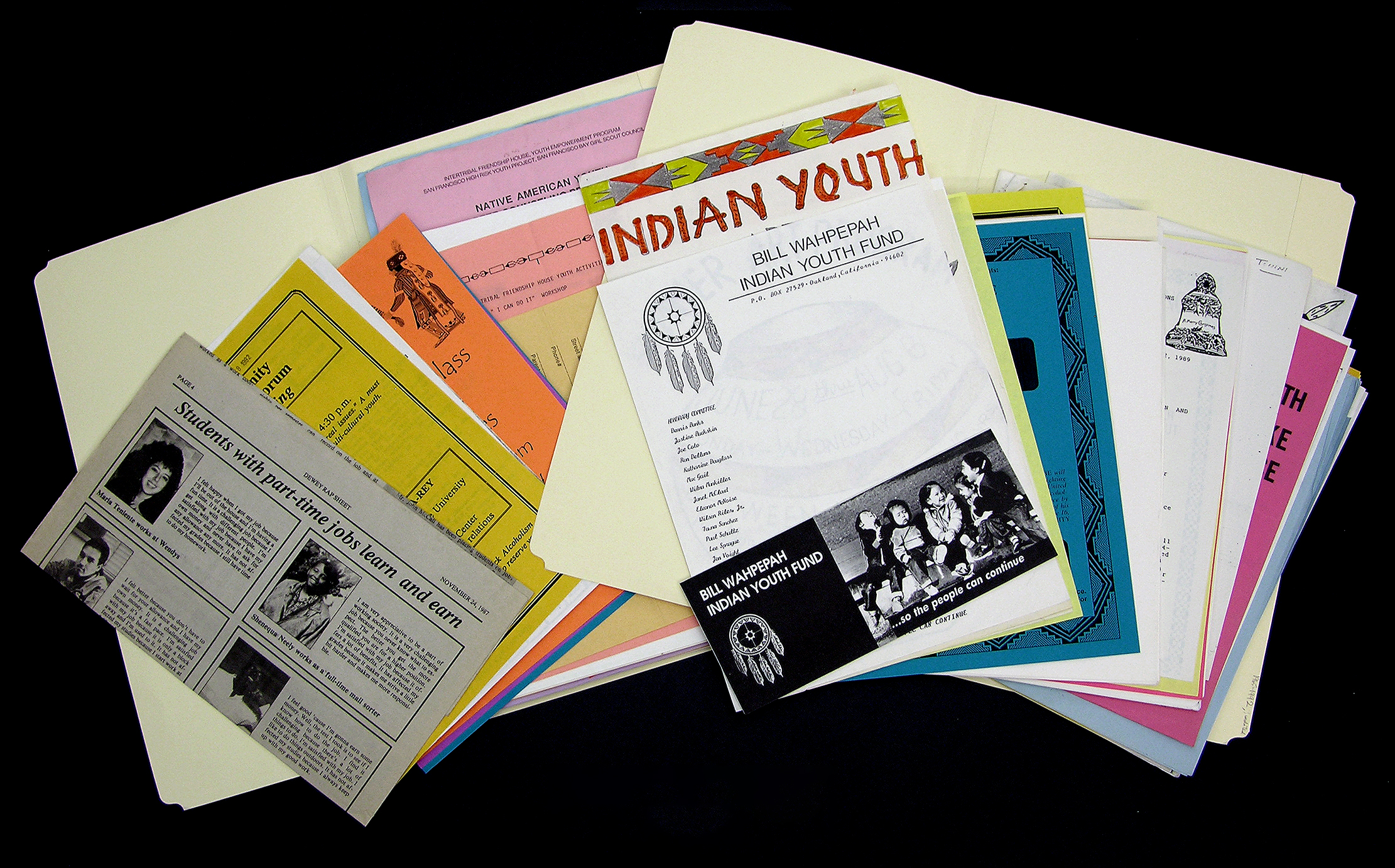