Justice and Equity in Transportation and Urbanism

Justice and equity manifests in many different ways in transportation and urbanism. This guide presents a number of resources to help you engage with the work necessary to make these systems just. 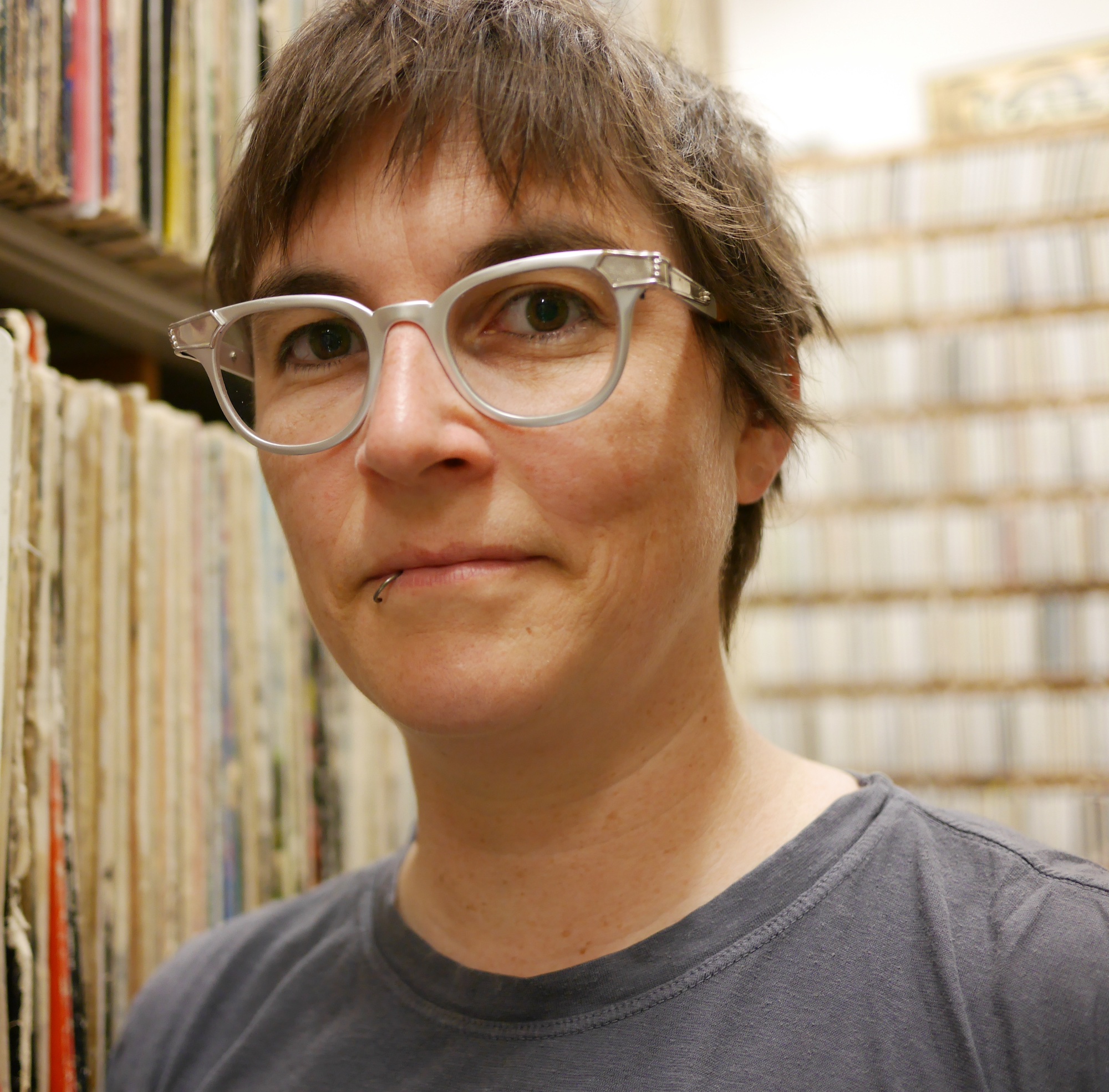 This is a collection of ebooks with links to UC Berkeley provided resources. People from other institutions should check their library catalog for access.