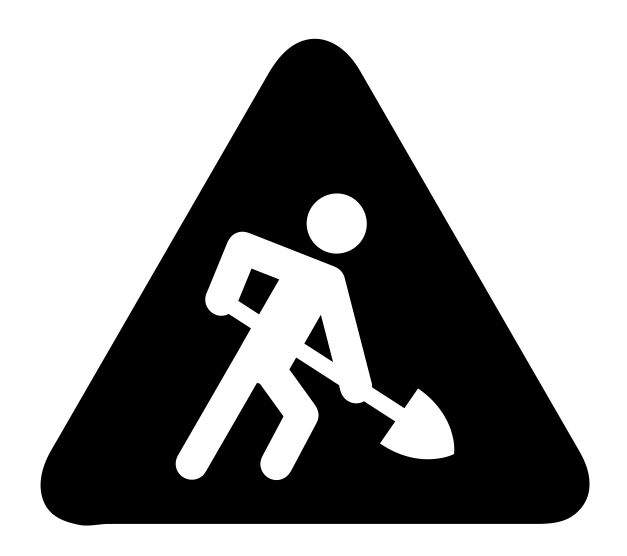 We moved to a new library catalog, UC Library Search, this summer! The new platform has a lot of improvements and advantages.

Unfortunately, it's going to take us some time to update all of the links to library resources on this page. In the meantime, you can search for the items below via UC Library Search.

Thank you for your patience and we hope you enjoy the new library catalog!

[Image credit: "work in progress" by Gleb Khorunzhiy from the Noun Project]

Ghost Town Maps was presented as part of the 2019 Bay Area Science Festival.

Information about the origin of the name, Putah Creek:

Putah Creek [Lake, Napa, Solano Cos.]. From Lake Miwok puṭa wuwwe "grassy creek" (Callaghan; cf. Beeler 1974:141). The similarity to Spanish puta "prostitute" is purely accidental. In the records of Mission San Francisco Solano (Sonoma Mission) of 1824, the natives of the place are mentioned with various spellings from Putto to Puttato. In the baptismal records of Mission Dolores an adulto de Putü is mentioned in 1817, and the wife of Pedro Putay in 1821 (Arch. Mis. 1:94.81). In 1842 the stream was well known by its name: "I know that the Rio was called 'Putos.'...It is well-known by the name which has been given it" (J. J. Warner, land-grant case 232 ND). The name was probably fixed by William Wolfskill, who named his grant Rio de los Putos on May 24, 1842. In 1843 the name was used in the titles of three other land grants, in one of which the spelling Putas occurs. In the Statutes of the early 1850s, in the Indian Reports, and in the Pac. R.R. Reports, the spelling of the name is in complete confusion. The present version was applied to a town in 1853, was used in the Statutes of 1854, was made popular by the Bancroft maps, and finally was adopted by the USGS. [https://en.wikipedia.org/wiki/Putah_Creek]

Ghost towns of the West