Earth Sciences & Map Library Exhibits: Chocolate!!! Where does it come from? 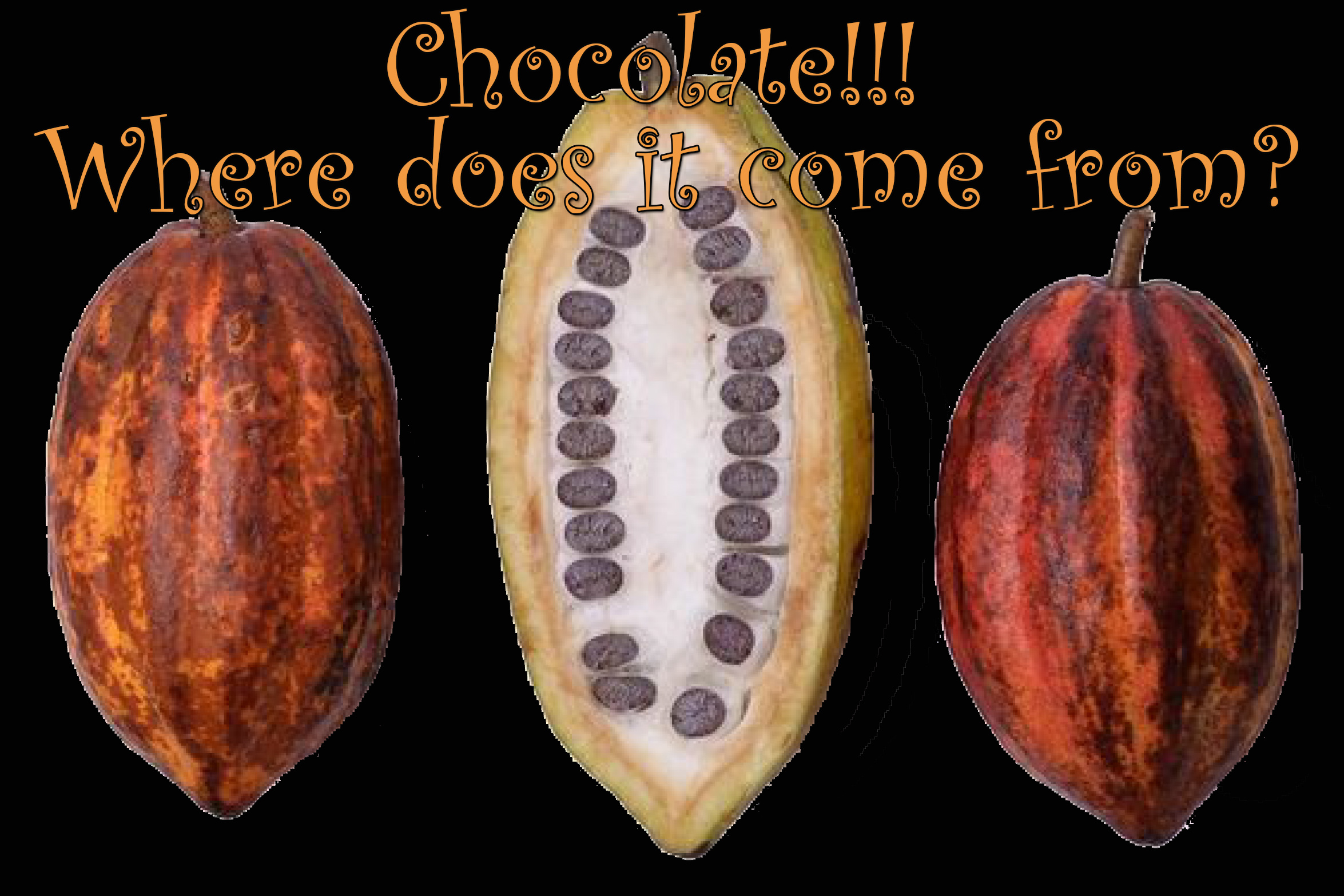 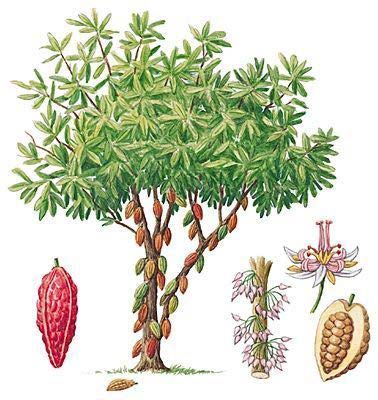 Seventy percent of the world’s cocoa is produced by smallholder farmers in West Africa. Smallholders generally plant about 5-15 acres. Ivory Coast is the world’s biggest producer.  Exports of cocoa account for 40% of its national export income. The maps on display include a Gold Coast Dept. of Agriculture 1944/1945 cocoa survey that also shows areas of swollen shoot infestation in what is today Ghana and Ivory Coast.

Ivory Coast has long been dependent on food imports and the 1960s saw a major push to diversify agricultural production, in part supported by researchers working on a Ford Foundation grant. The Development and Research Corporation of Sacramento, Calif., produced a series of maps in 1960 that suggested likely alternatives to cocoa, but these diversification efforts did not succeed.

By the 1970s Ivory Coast had earned a reputation as a politically stable and economically viable West African country. Its capital Abidjan had developed into a commercial hub with particular importance for francophone Africa.  A 1972 CIA map of Ivory Coast shows the country's infrastructure, but also maps out population distributions, ethnic divisions, land cover, and economic activity, including the northern limit of cocoa planting.

Bonita Dyess (Circulation Supervisor) and Heiko Mühr (Map Metadata & Curatorial Specialist) collaborated to design the exhibit.  We invite you to stop by and check out the exhibit!