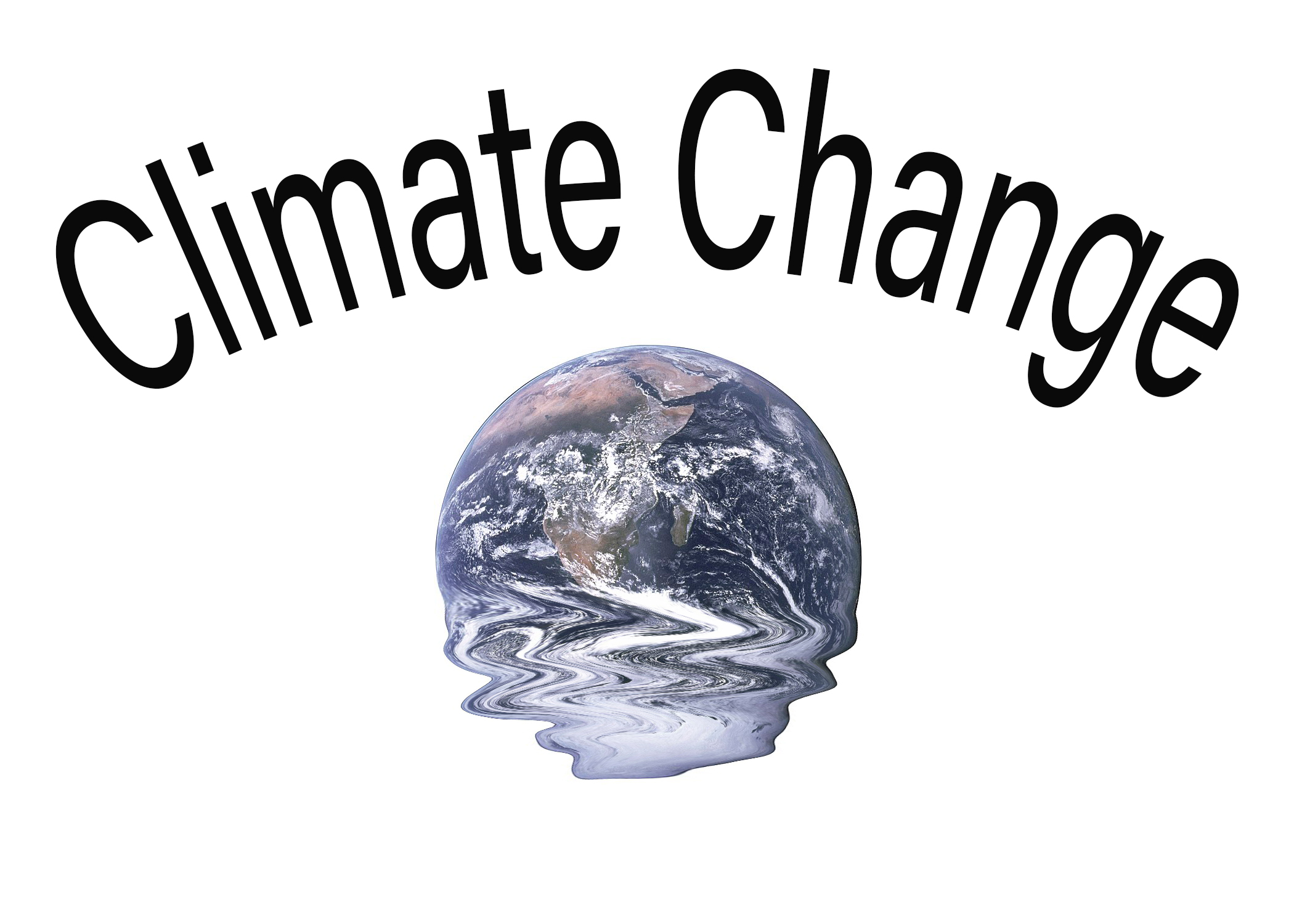 This exhibit highlights books/ebooks, videos, news, and websites all about Climate Change. Come by the Earth Sciences and Map Library today to see the exhibit!